B'day gifts to MB on behalf of ALL his fans

Hi everyone and letting you know about something which was proposed would happen in Sunderland last night at Michael Bolton's show which, unfortunately, was cancelled and therefore, never happened. I have taken pics of "gifts", i.e. "Star Name Deed" Certificate and Birthday Card which, along with a 65th birthday cake, were going to be presented to Michael, on stage, on behalf of ALL his fans worldwide. I should add, I was NOT going to make presentation for Michael was not going to be made aware of where anything had originally come from ... they were and ARE from us ALL !!!! Cake I managed to get cancelled in time before too much work had been done on it but other gifts were already ordered and on way, Sharing info with you, in the form of pics, and have to let you know, both the card and Star Name Deed are winging their way to Michael and he will receive these, for his birthday, on behalf of us ALL.

I hope no one objects to my presumption in doing this without saying anything but thought it would be a super surprise for Michael, especially when last night would have been his last show, with fans, before his birthday on 26th. Decided to keep quiet so that there was no chance of him inadvertently being told or seeing anything about on social media so that presentation was going to be a total surprise for him but, as we say in Scotland, "best laid plans of mice and men ..." !!!!

Birthday Card is 18" x 12" and I chose a design where I could insert pics I wanted.  It has four round, small, pics at left hand side and two larger square pics covering centre and right hand side of card. I chose a pic from when Michael was a boy to one when he started in the business to one of him sitting in garden in Westport (still an early one) and then one from Jack Sparrow video.  Two square pics are one of him in attendance at a golf event and other is from his most recent video for "Stand By Me"  Wording placed on card between two square pics is "Happy 65th Michael from all your fans worldwide"  Wording inside card reads:

"Your fans, from the four corners of

the world, wish you the BEST

birthday imaginable and we send you

all our love and support, forever and

Happy Birthday to the man, the

Star Name Deed certificate is just that a certificate printed on bonded paper with a supposed waxed seal.  It has its number of 1447902 - Pisces which is planet group his star is in.  It also gives you the co-ordinates for the star.  I named the star "Michael Bolton 65" and it has date of, 26th February, 2018, which is officially the date the star gets named on.  There was also a section where you could place a message for the recipient and wording I put there is:  "A star for a STAR, from all your fans throughout the Universe ... Happy Birthday Michael!".  Framed certificate came in a silver box in a silver frame and laid in bed of blue tissue paper in box.  There is also a written explanation from the company that do this along with a picture of both the southern and northern hemisphere's galaxies where you can see the planets that form Pisces in the Northern Hemisphere sky.  What I did was printed the words that are on the certificate onto a picture of the sky at night alight with stars and placed this on the front of the box for felt it was pretty bland looking and brightened it up a little.  Obviously, the naming of a star is a purely "fun" thing and no star is named in such a way after anyone ... it is a total commercial gimmick but I feel a harmless one and a nice one. 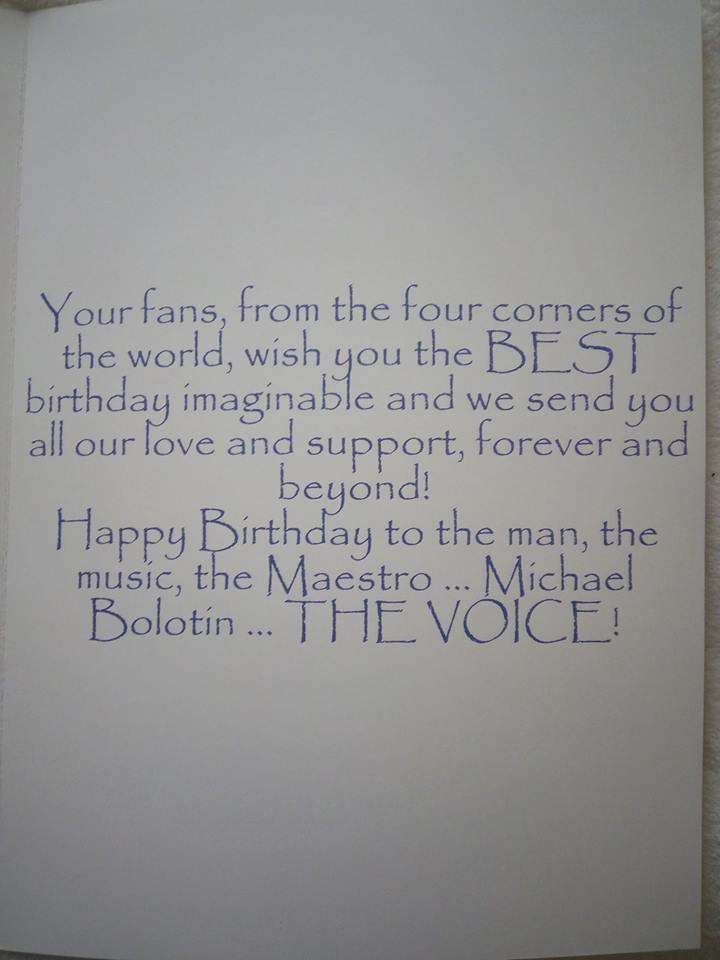 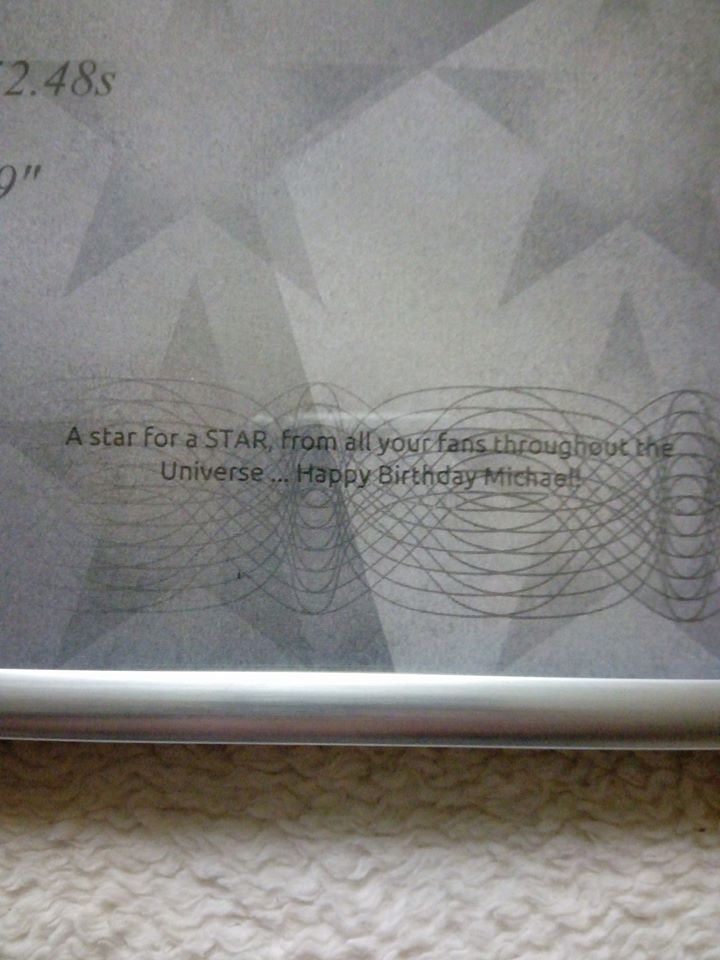 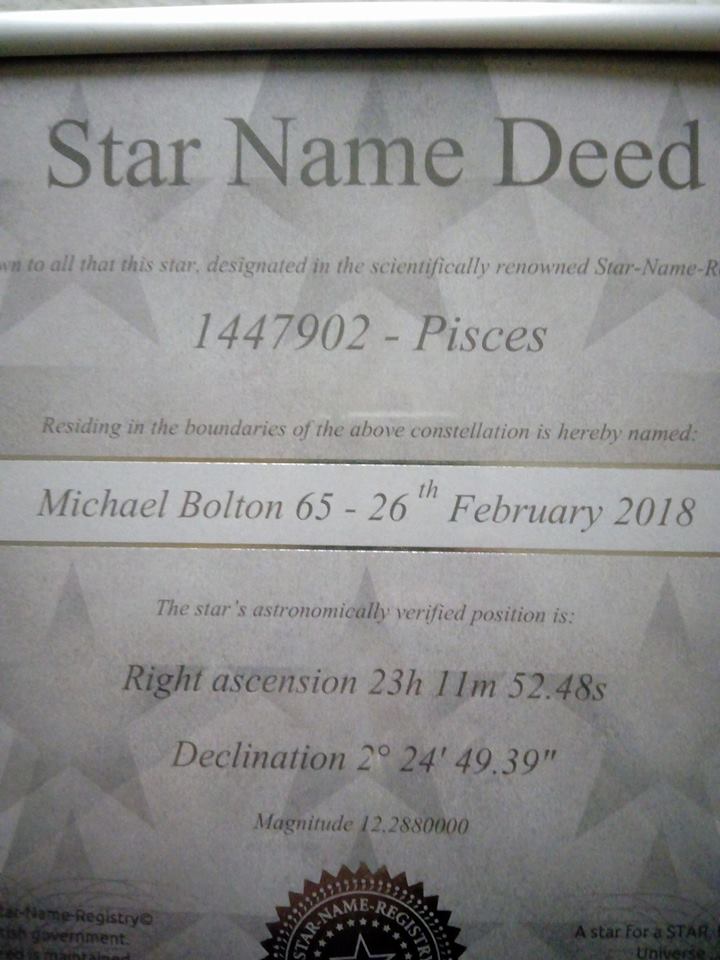