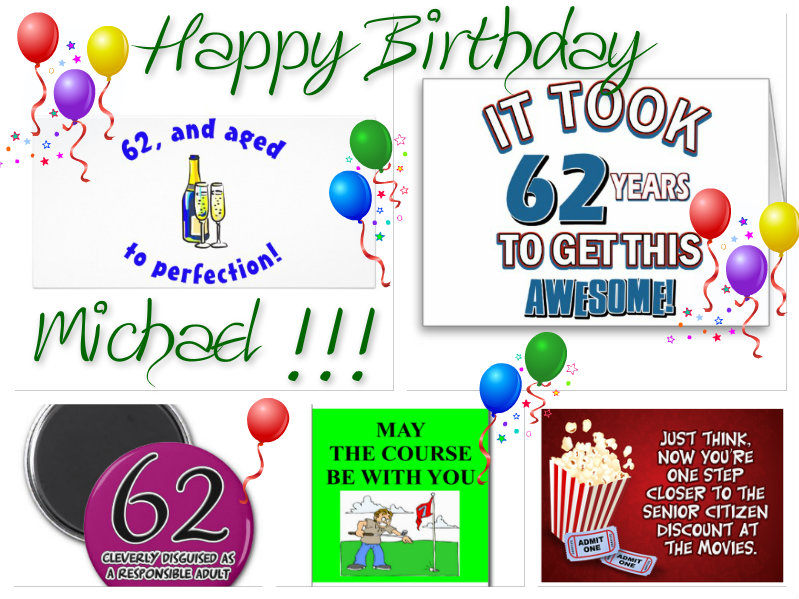 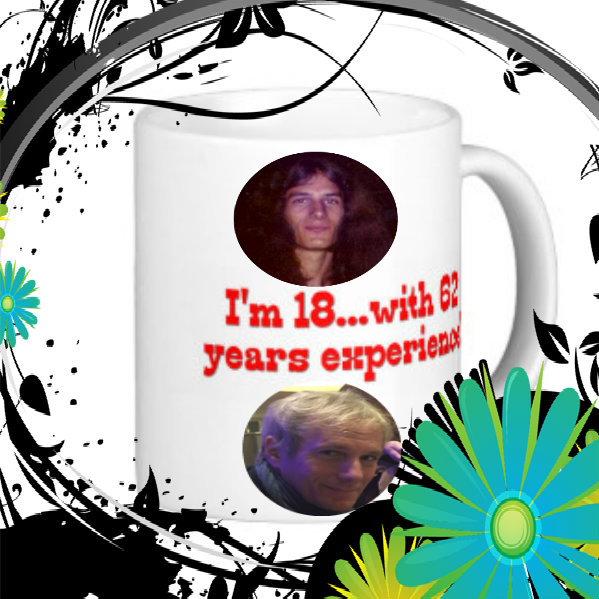 Permalink Reply by Kathy Tulsa on January 27, 2015 at 9:22pm
Wishing you a Very, Very Happy Birthday, MB, and I hope you enjoy every special and precious moment you can celebrating and having fun.

Permalink Reply by Cara Michelle Bridges on January 28, 2015 at 1:09am
HAPPY BIRTHDAY, AND HOPING THIS IS THE YEAR THAT YOUR DEEPEST HOPES AND WISHES COME TRUE
LOVE ALWAYS,
CARA

Permalink Reply by Christian Gina Bruscato on January 28, 2015 at 1:30am
I will send a donation as I did last year!! Have a great birthday Michael!! All my love to you!!

Michael, you are the best, you deserve nothing less than the best, and I wish you, nothing but the best and more.  Happy Birthday, to all who love you, (including fans)  It is the VERY BEST day, of the year!

Michael, I wish you a wonderful 62nd birthday and many more to come.  You give us so much with your music all year long I want to wish you a great birthday with family and friends.  You sure don't look or rock out like someone in their 60's MB!  I hope you like this pic of you doing just that from Bethlehem, PA last year.  Keep on rockin MB!!  See ya on the road!!! With Love and Support Always,

hope to see you soon in Switzerland! 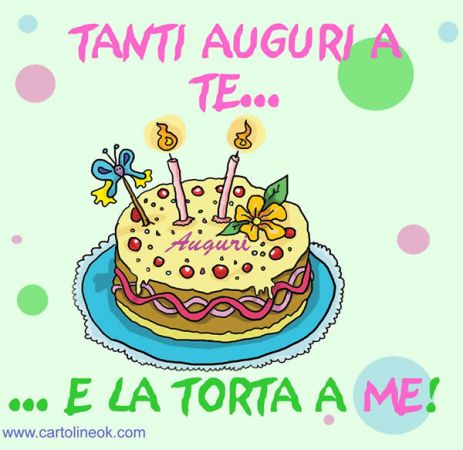 Happy, Happy Birthday Michael !!! :)   Hope you have a wonderful, wonderful day and if not physically spending with those you hold dear in your heart, hope you still get chance to reach out and touch them today.  Hope too today proves to be the start of an absolutely fantastic year for you....one of the best yet !!! :) 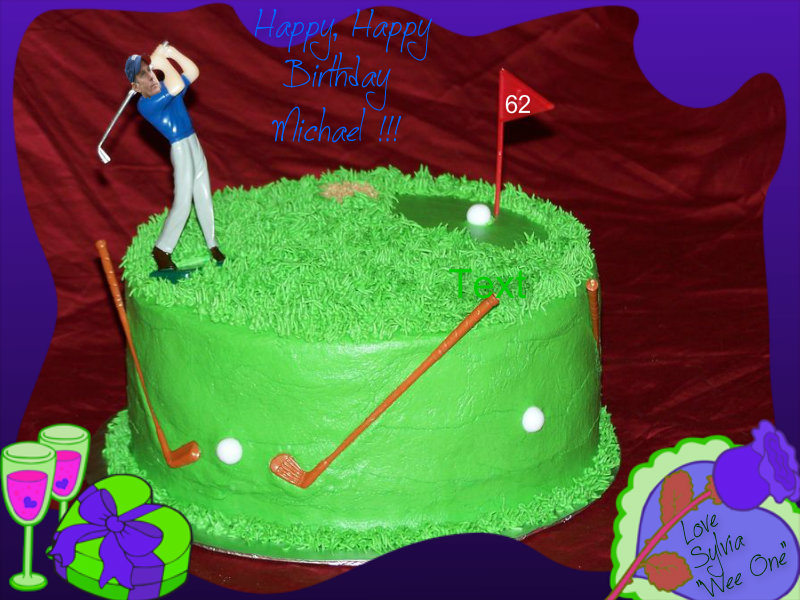 I wish you
The fact that your wishes will come true.
That you stay healthy every day.
That your hopes never die,
whatever may happen.
That you stay young when you're getting old.
That you never overstretched.
The fact that you can find new goals,
if you also feel disappointment.
You see that light in the dark
and a fire if you are cold.
That you never missing a good friend
and the loneliness haunts you.
That every day is a start,
and that you remain as you are.

Wishing you a day that's filled with fun and excitement, with your family and friends. Today is your birthday and you turned sixty something lol, but remember 60's is the new 50's. Whatever you choose to do have a blast and enjoy!!

Happy Birthday Michael. I hope you have a truly enjoyable day and get to spend time with your lovely family. Sending very special birthday wishes to a very special person for good health and happiness in everything you do.

Lots of love and hugs

Very Happy Birthday Michael! I hope all your wishes come true, with your family and friends!

Yay, the best of all, still today!

All the stars they shine for thee! Always! Big hugs!!!!

Permalink Reply by Christian Gina Bruscato on February 3, 2015 at 3:42am
Happy Birthday and Enjoy your day Michael!! Had to send a pic of a cake with your name!! Lol!! All my love to you, GINA
Attachments: