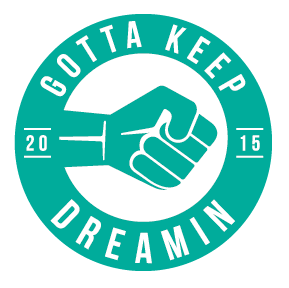 So when are we gonna start the count-down to "Michael's" documentary:)! LOL!!!!

I am taking Friday & Saturday off, this week of course, for the Ky Oaks race, (for the fillies) then on Sat is of course the Big race, 144th Ky Derby 2018...so I definitely have to get up to the "Theater" to find more out about our tickets...it would be Awesome if I could pre-pay or just get the daggone tics:)! Can't wait for all of these Fun things coming our way:)!

Michael has posted comment to his FB page along with vid clip of title of documentary .....

"Hi everyone!! I’ve been working hard on the last touches to the documentary and it’s very exciting! Let me know what you think of our new title treatment created by @elasticpictures and don’t forget to get tickets for May 15!!"

Michael has announced he will be in attendance at the Redford Theatre, Detroit on 15th May for screening of his documentary.  This is a new listing and as yet is not up on Fathom Events site so please go to theatre to purchase tickets.  This theatre has been chosen as the one within the City of Detroit to screen film.

Michael has also announced he will be on Access Live on Friday, 4th May.  Please check listings for times etc. in your area.

Here are two links which take you into two separate live videos which were shown last night on Michael's FB page.  One is advert for film and other is Q&A's session he did on bus whilst travelling to The Grove.

Thanks Sylvia!  I was surprised the lady read to him my post I have tickets!!  Him saying my name made my day!!

Yes it sure was great hearing so many getting mentioned and especially people you know and able to recognise so many names, it was super, one of the best Q&A's sessions, so far !!! :)

Here are some pics from the premiere and have to say so lovely to see Nicollette with him at such an important event in his life, beautiful !!! :) 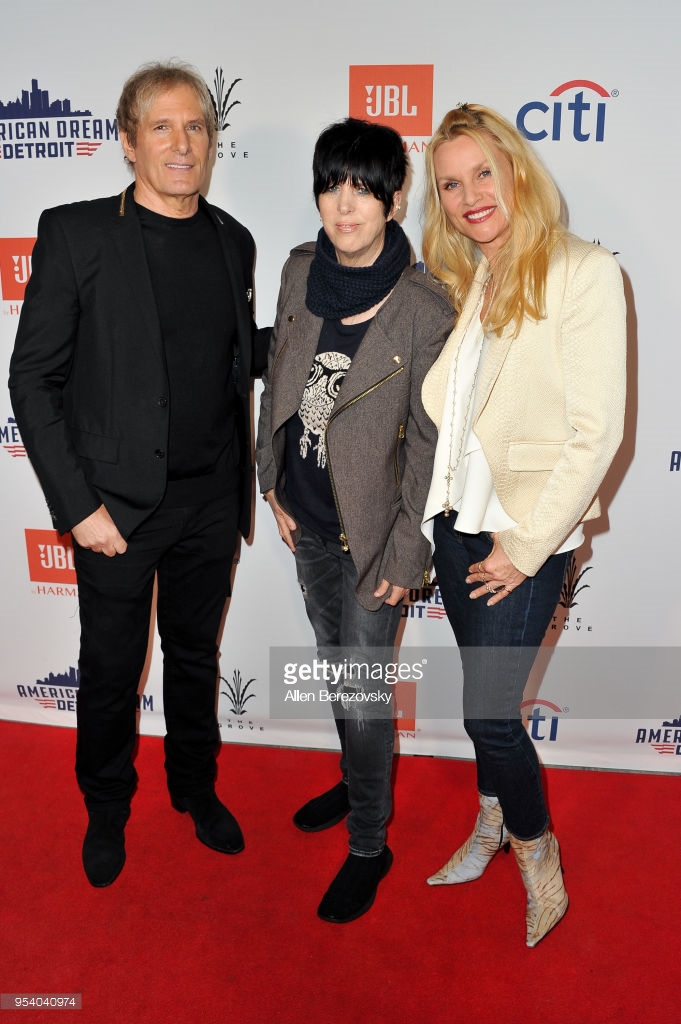 As there are so many pics here is link into Getty Images page for Michael  ...

Love all the pics!! Thanks for the link!

You're so right so many pics. All so lovely. Thank you, Sylvia.

Tune in Friday 5/4 at 1p @accessonline 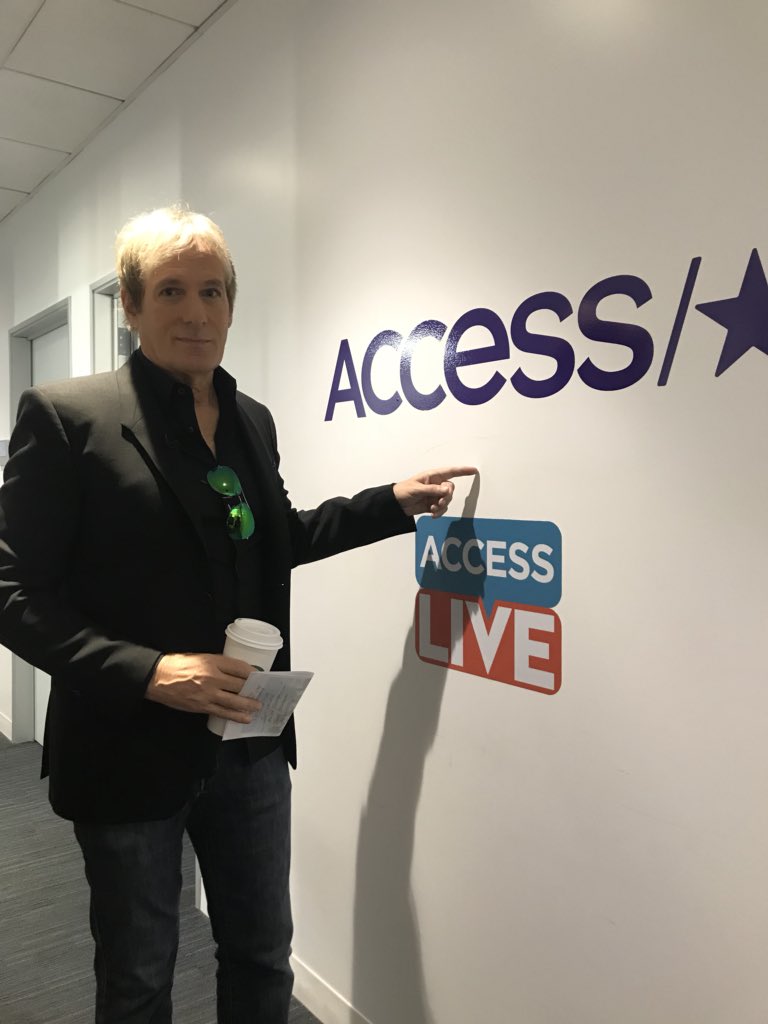 Michael has sent below tweet with pic of himself in studio being interviewed on Access Live which airs tomorrow,