Only 16 sleeps until Michael performs at the Hampton Court Festival on 17th June 2010.

Soo looking forward to it and I know quite a few others are too.

But I'm sure we will all be feeling quite warm no matter what the weather!

Permalink Reply by Jaana Stenberg on June 25, 2010 at 9:37pm
Hmmm... I tried to make an album today!! Last time it was easy, but now they have changed the way to do it...so i COULDNT!! Sorry, now I need to have some help from my friends and don't know when they are going to have time to come over. So I but couple here, that I can managed to do! Firts there is a pic of the Hotel Carlton Mitre, where a lot of fans stayed....and where Michael has stayed with Nicolette, staff told me a lot of things about their visiting there, lol! Concert was again awesome. I was sitting in the 6th row, middle. I knew Michael is not going to chance his show, he is going to sing in the midlle of the audience, so everytime he had left from the stage I kept looking back..from where he is going to get to the audience (so did the lady next to me after I told her that Michael is going to sing there!) And when he at last did it, I made my way next to the stage, said excuse me to everyone who were sitting there on my way. So I get the best place nearest to the stage, Helen and Jenn were on the left side of me and Jody with Clare on the right side. AND WE HAD SO MUCH FUN, SPECIALLY WITH HELEN, we were dancing and singing loudly. I cant descripe how happy I was (but everyone who knows me, knows that, lol!) Clare cave a beautiful bucket of flovers to Michael, you can see those in some of the picks. And then...'my dahlin' ...Michael saw 'my flag', looked a bit surprised, but kindly took it from me...looked in to my eyes...and said...'HELLO!'...to MEEEE!! I thought, now I'm gonna die....HE recocnised, remembered 'that flag' and me, LOL! When he game back to the stage with guitar I screamed to Jenn *Rock me baby*...and then he played and sing it! Oh, how I love his voice and the songs...nobody remembered the set list afterwards!! I also have 1 (2 actually)video, but it's too 'big' to put in here, so another friend of mine need to fix it first, but one day you are going to see those too, lol! Anyway, you can believe I'm still in 'heaven'....after he said, 'Hello!'...to MEEE :D Hugs to everybody Jaana xxx 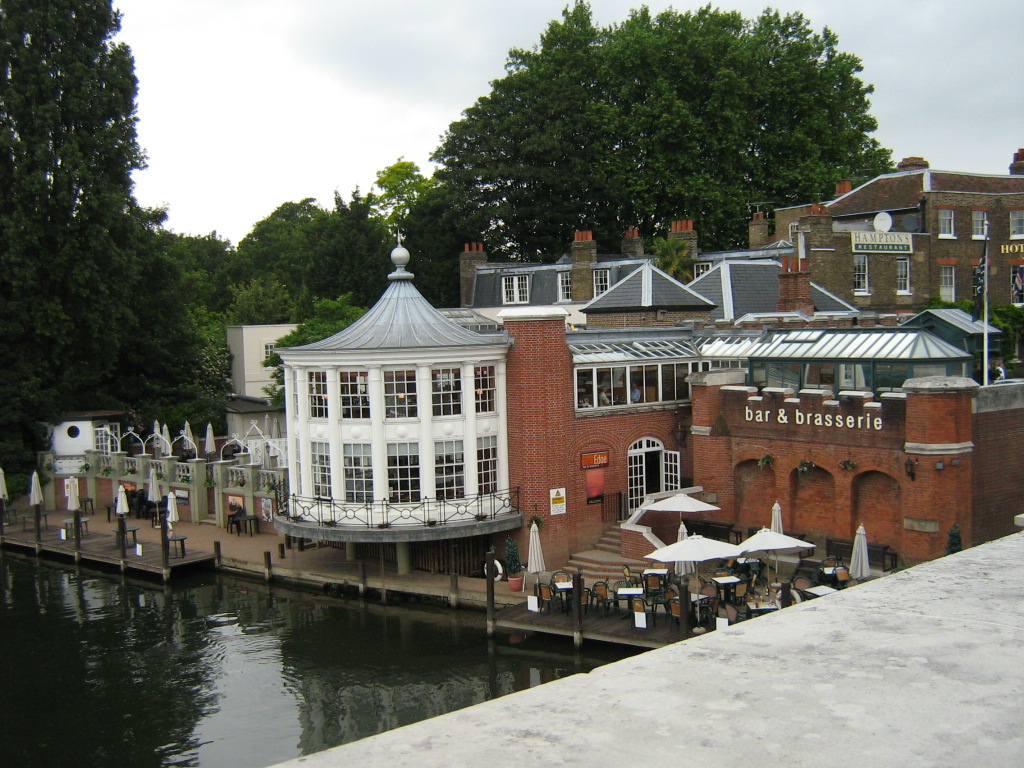 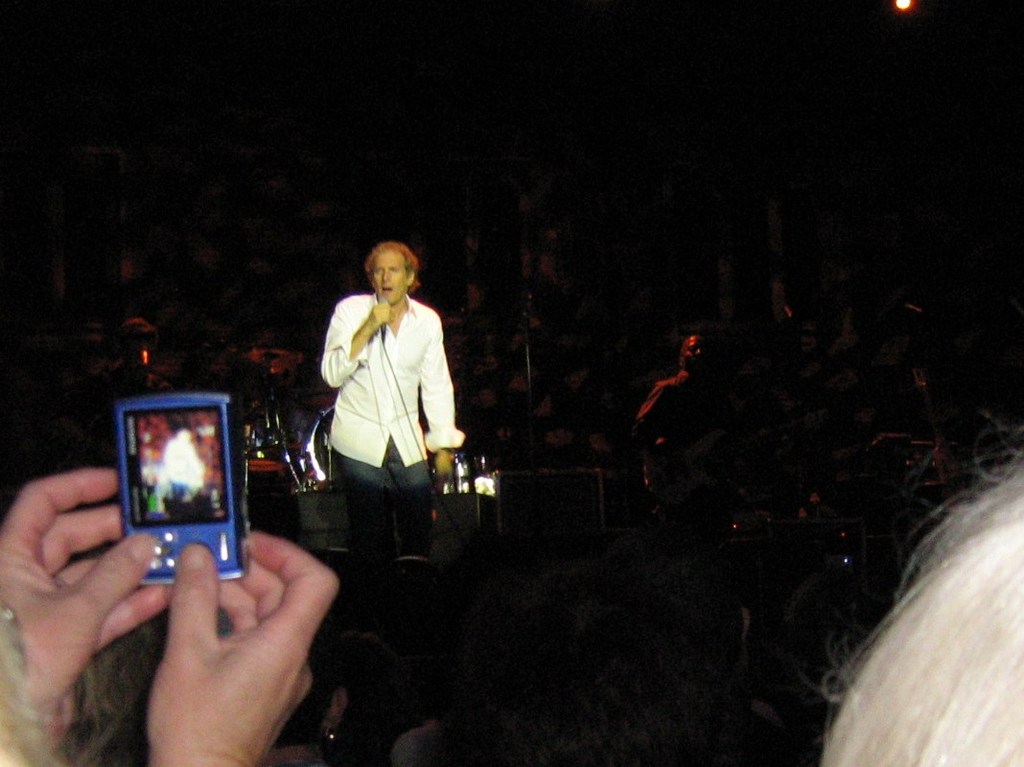 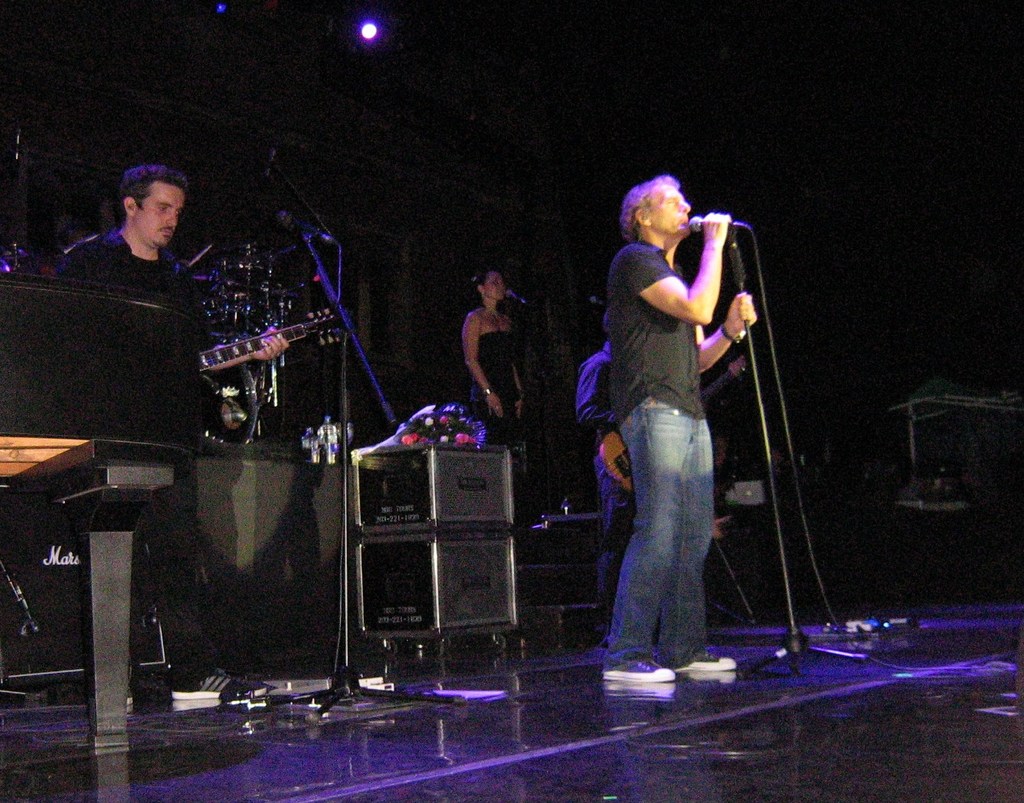 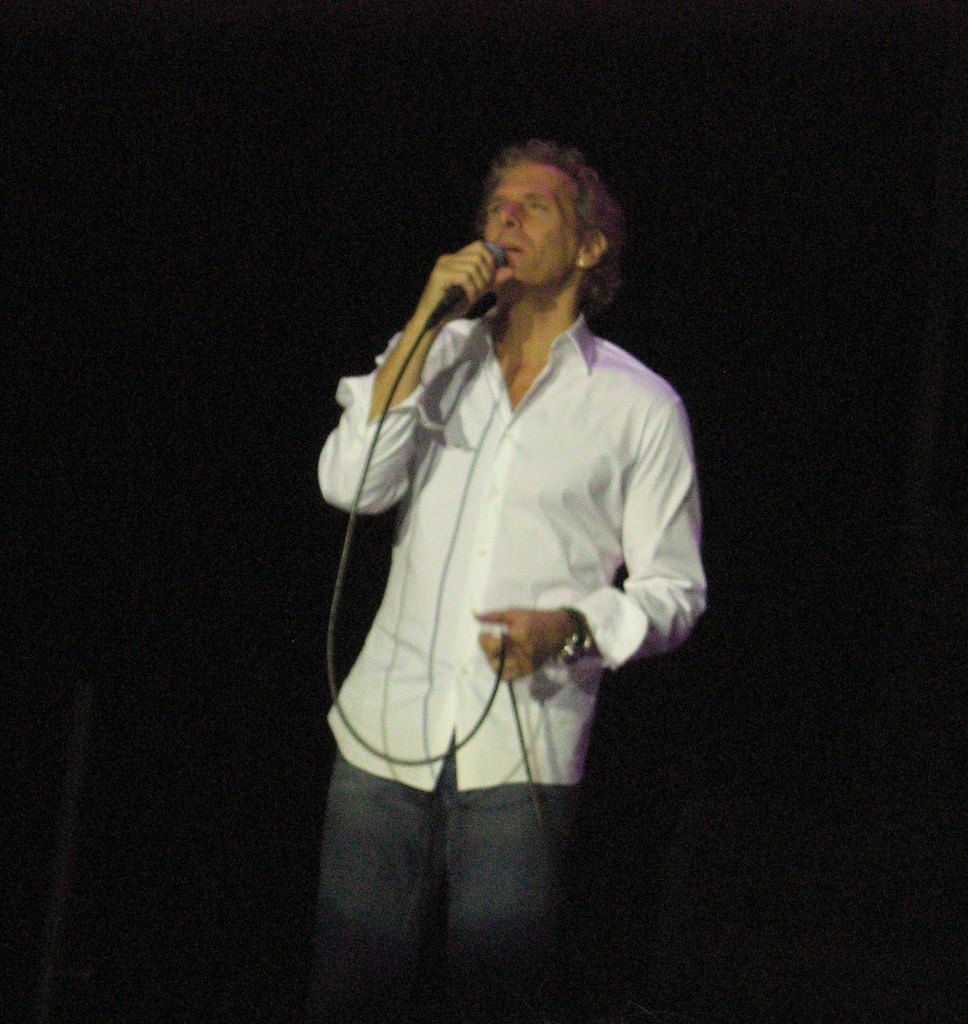 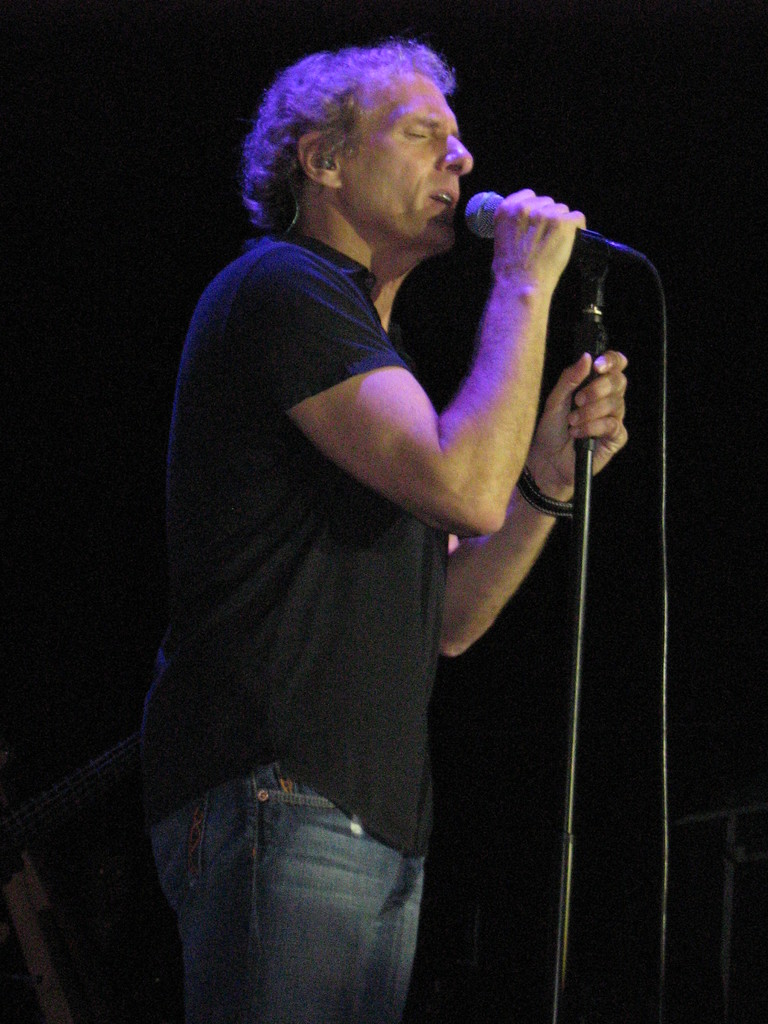 Permalink Reply by Ozlem on June 25, 2010 at 9:41pm
Looks and sounds like you had a great time, cant wait till you upload the videos! oz.x

Permalink Reply by Ozlem on June 25, 2010 at 9:47pm
the next in London is at the Royal Albert Hall in November, are you planning any other before?? I cant wait till November, I have a great seat!!! oz.x

Permalink Reply by Ozlem on June 25, 2010 at 10:09pm
It will be lovely to meet with you all, all like minded MB fans! Thank you this means alot especially since I am coming alone!! my best friend couldn't make it but I still got a ticket, I already missed Hampton Court was not going to miss RAH too!!! oz.x

Permalink Reply by Pilar on June 23, 2010 at 9:56pm
Sorry for the delay in saying THANKS sooo much for all the review, words, photos...it's been like being there with you guys!!!! Was a lovely night and you all are great!! Thanks!!!!!

Permalink Reply by sylvie boisvert on June 25, 2010 at 9:58pm
Lol Jaana, what an enthusiastic review! Lol We’d think you’ve just come out of the concert hall! I’m so glad Michael recognized you! And so glad Jen got to hear her “Rock me baby”! Jaana, we can feel in your words how excited you still are and sounds like it was truly a magical night, thank you so much for sharing! Take care, Hugs, sincerely, Sylvie from Canada

Permalink Reply by Kerie VanWinkle on June 25, 2010 at 10:41pm
Great pics Janna and sounds like you had such a GREAT time!! It is so cool when he looks at you and say hello or thanks!! Those beautiful eyes and pearly whites!!! I am sure Nov will be here before you know it
Kerie