Oh super one Gail... wish could go to that one but definitely Lottery to come up for that !!! LOL

I remember Michael saying it would be the fall before he was back in Biloxi, MS. I sure hope he announces something soon. My wife is dying to see him in concert again!

Thanks for confirmation Gail and sorry other comment but playing a lot of catch up yesterday and missed this one....thanks !!! :)

Thanks for confirmation Gail !!! :)

Sylvia, Malta is posted here and on main page as well as facebook...was confirmed. 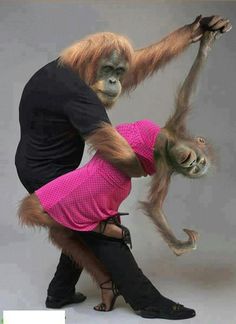 You're funny, as always, wee one !

We are soon together funny, in Bremen!