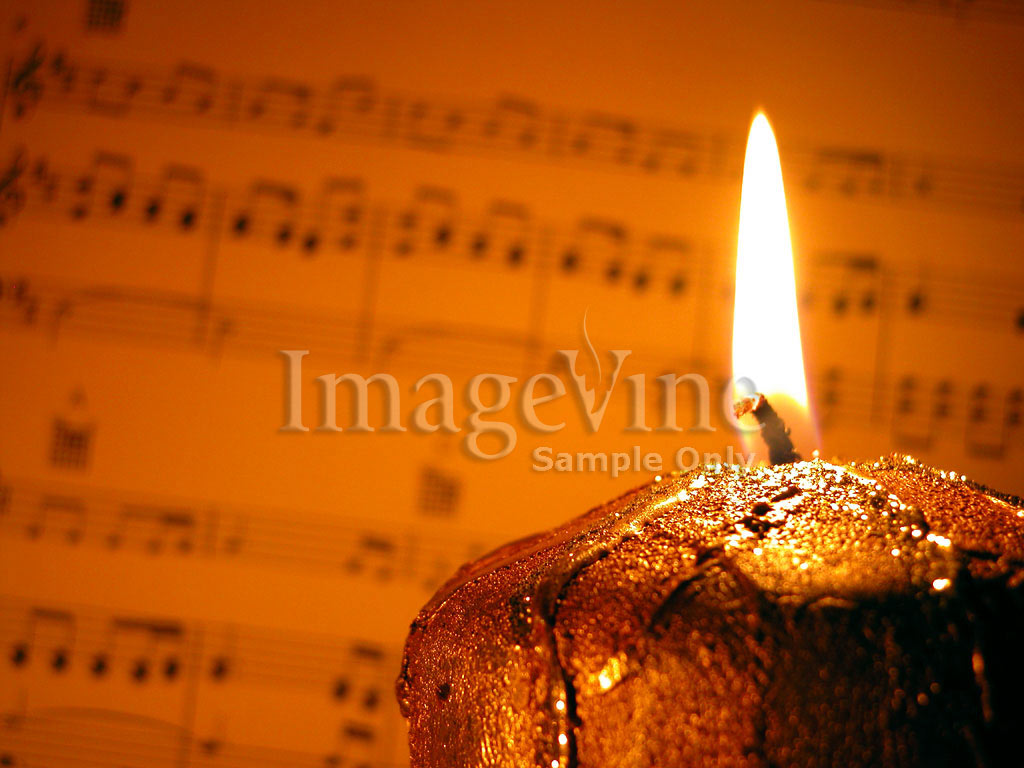 Many happy returns Shannon.I know this is a rough time for you and Tom but i hope you manage to have a lovely christmas .xx

Blessing's to you all

Merry Christmas to you too Shannon!

A Happy a safe Holiday Season to everyone here too!!  And may the New Year bring Happiness, Good Health and many concerts of Michael for us to enjoy!!  :)

Lovely - thanks so much for sharing with us - you have a wonderful Christmas, my dear - hope Santa is good to you!

to all Bolton friends of this forum HAPPY NEW YEAR AND GOOD HEALTH, MANY CONCERTS OF M. B. FOR US TO ENJOY AS WELL!

Wishing you, all the great people in this forum, the best Holiday Season and a wonderful 2011 full of good things and Michael's music!!!

Merry Christmas, and Happy New Year to all!!! So, who is going out New Years Eve? Any fun plans???

I will in in Orlando for New years ,looking forward to it now ,lol.xxx

To alllllllll of my dear friends,

I want to wish everyone a mary Xmas and a happy and healthy new year..Let there be lots of love in your loves and More Great Music from Michael....

I wish merry Christmas and a Happy New Year to Michael and to all fans from this forum. May all your wishes come true !!!