Michael Bolton 10 off june in Holland????

Hi Gail and the rest can somebody tell me that it is true because I am looking every were but I can NOT find Michael in a Jazz festival in Holland.

There is one concert over there but that is 20th march...

And that is NOT the one we mean lol...

Hope somebody can help me out here...

thanks and lots of love Jacqueline

This is Jacqueline like everybody knows me lol with lots of ice lol we need to because most off us need it when Michael is close by lol, He is a great person from the inside and yes tell me about the outside lol

Permalink Reply by Mariu Lolllett on June 11, 2010 at 6:31am
Hi, Jackie
Thanks a lot for taking your time and so late!!!,
the pics you don't have to excuse are perfect and
what can I tell you about the video with that close up ?
If I were you I would have melted right away. I'm
glad for you.
Take care
Mariu

Thanks Janniche it is now 00.21pm so have still 8 hours to go.It is not the first time on row 1 lol the last time I fell over the cabels from the music and so I had the best place but had pain so I became lol iceeeeeee for my leg hahahaha...Is it sooooooo easy to see that I need ice????

I will everything and hope we are able to see him after the concert now.
lots of love Jacqueline xxxxx/xoxoxoxoxox

My oh my...it is in the middle off the night lol but I am still not tierd lol...
How was the concert...Well lets say the place was very nice but a person told us that there were some problems between the band and the ocestra...Dhuuuuu...Any way we had a very good singer before Michael who became a motown contract last year after they had seen him once.
But then came Michael...Great songs and lots of songs from the Sinatra CD I think that had something to do with the ocestra....Because we didn't had any new song from his last CD. So that was a little strange.
But now it comes...........drumms on please...Michael went away for a quick change..but he didn't came on the podium but in the middle off all the people..Yes I have it on video lol..that was not that special lol but when he walked back to the podium the looked at me and the camera and he went with his face into the camera lollol lol ...OH Jen how I needed the ice lol ..
You can hear me stream OHHHHHH lol but I have finised the song lol dont ask how but I did lol...
And I was the first person they told to stand up and go more to the front so I did lol...
On the video you see that he became M&Ms lol from somebody lol...And at lest he gave me a hand a some more next to me.
Sooooooo How WAS MY NIGHT??????
Moreeeee than great.
Sorry that the pictures are not that good but as far as I can see now the video's are ok...please don't say I dont have to sing lol I know lol

lots of love the video I will to tomorrow because now it's 2.30 am lol
NO not tierd at all. Permalink Reply by Jacqueline on June 11, 2010 at 2:40am
Oh and don't forget all the famous dutch people who were there .........don't know how many but they were everywere lol
Just had taken a picture of the famous keeper from the world and his wife who lived very neer to me lol..
lots of love Jacqueline

Permalink Reply by Robin on June 11, 2010 at 2:48am
Thanks Jaccqueline. It sounds like you had a fantastic concert. Hope to see more of your photos after you have had some sleep!!!! Glad to hear it!!!!! MB makes it special doesn't he!! 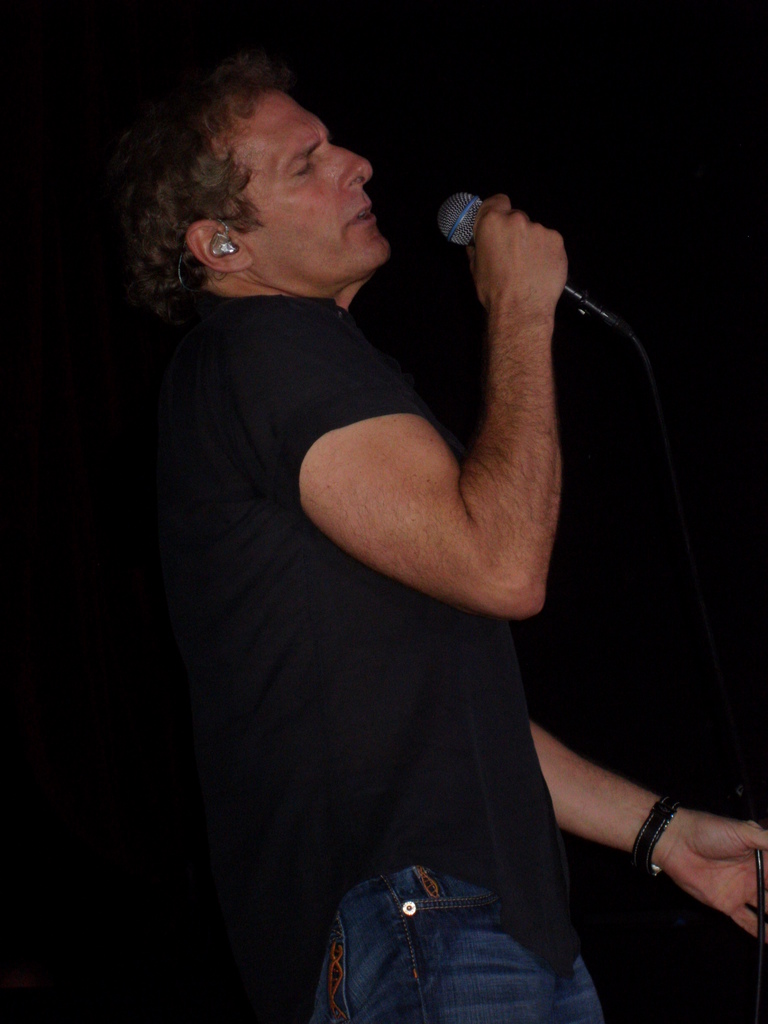 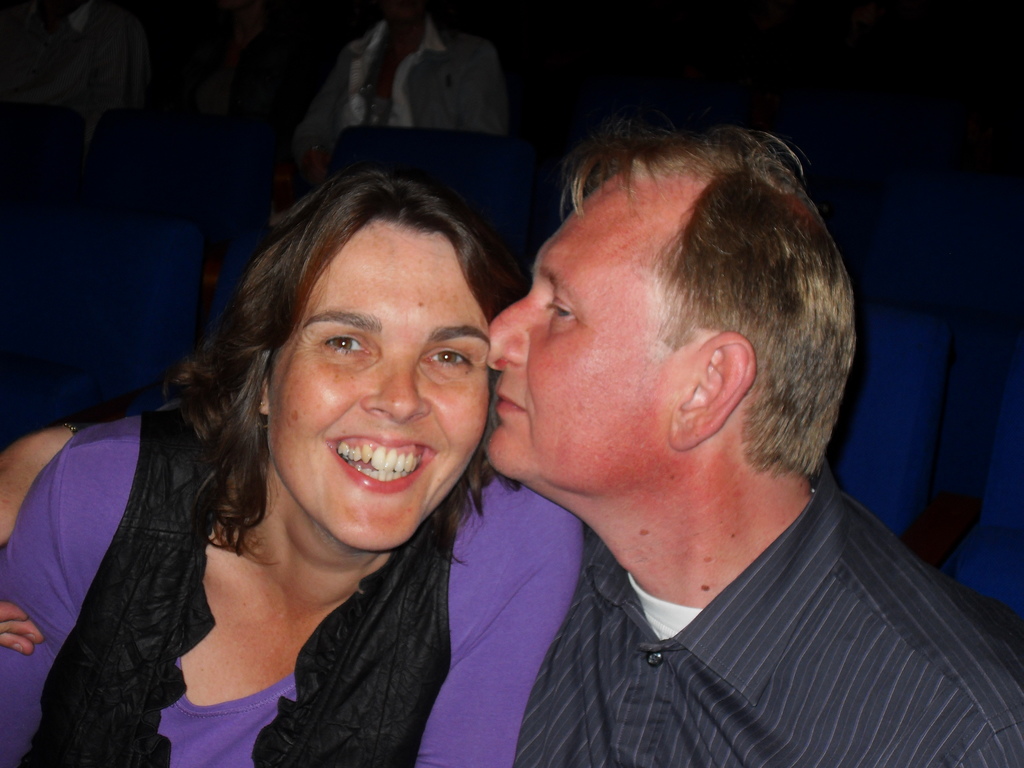 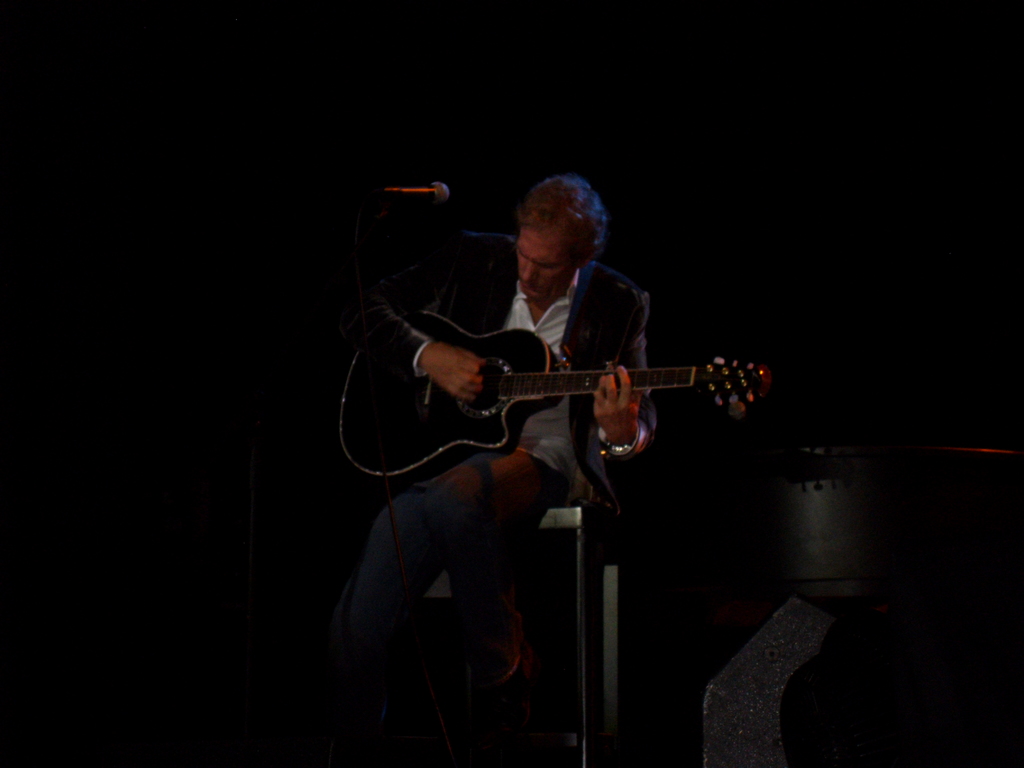 Permalink Reply by Jacqueline on June 11, 2010 at 3:11am
Oh and I have never ever have seen soooooo many camera's infront of me...taking pictures from Michael..So tomorrow have to say all the artikels from every news paper lol..and tv programs etc..They were all over eachother lol..

Sorry for the singing but this video did me soooooooo good lol lol..and had to put it on youtube before I went to sleep
hope you love it to...oh and the whooooo that is also me because I didn't know what Michael was going to do lol lol lucky me.
lots of love Jacqueline xxxxxxxx/xoxoxoxoxoxoxoxo

Ok it is almost morning lol 4.10 am auuwww but have the 2 video's on the forum were I wanted them.
Saskia had also some so who knows what will come ...
lots of love Jacqueline xxxxxx/xoxoxoxoxoxoxoxoxo

Permalink Reply by Kellie Brown on June 11, 2010 at 11:29am
Jacqueline,
I was so happy for you, knowing that you had such wonderful seats for this concert. I just knew you would be able to share back with us your faboulous time, and videos.
I want to thank you so much for staying up late in the morining hours to show us all here too!
Glad to hear the folks in the Netherlands enjoying every minute of the show!!! I Love It...

Permalink Reply by Robin on June 11, 2010 at 12:34pm
CUTE video of him coming by you and looking right into the lense at you!! Adorable!!!LOL Thanks so much for sharing!!!