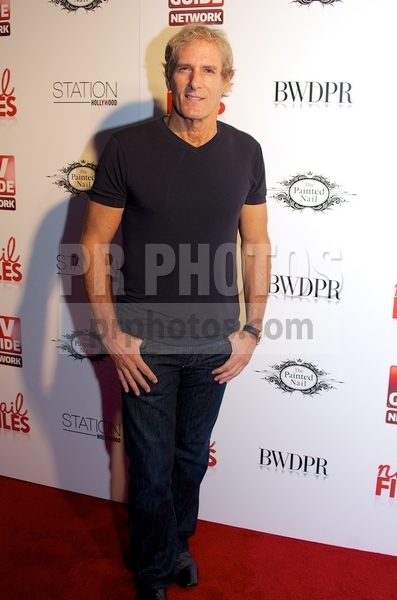 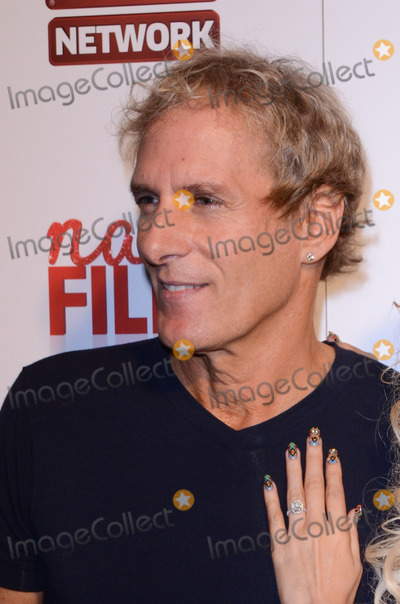 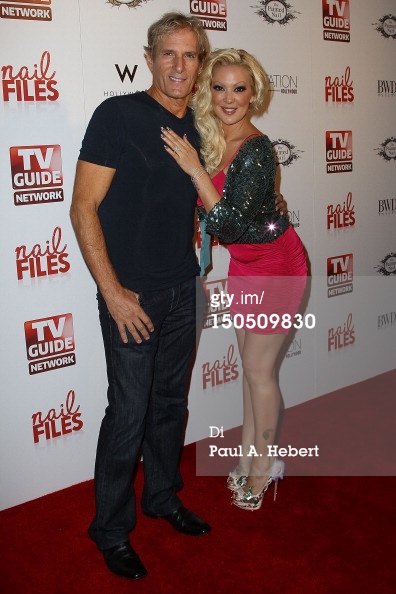 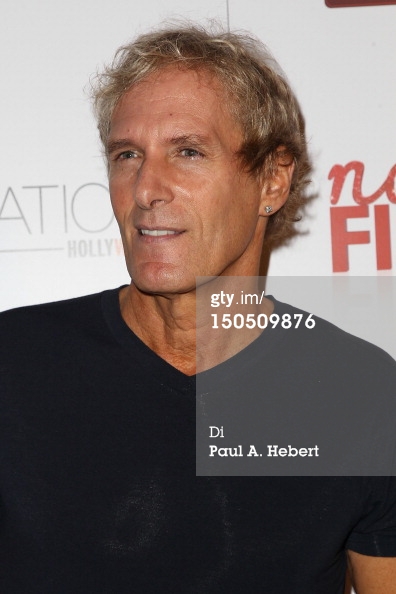 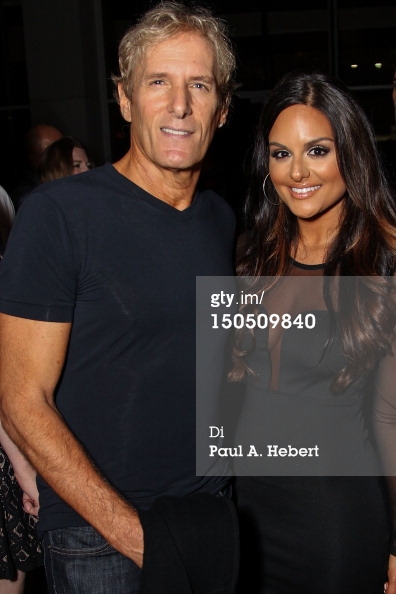 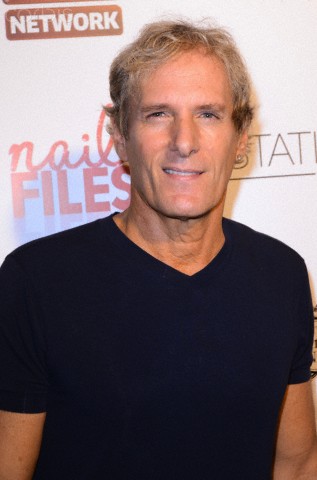 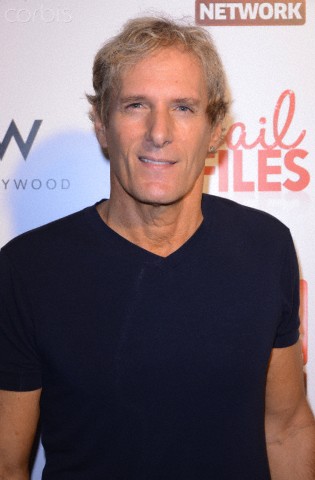 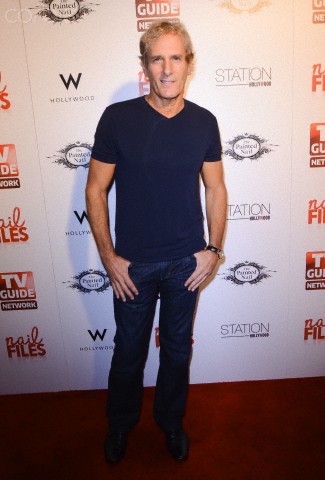 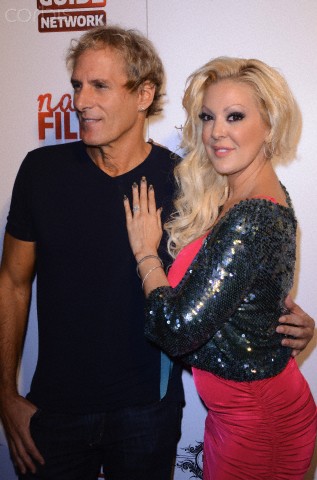 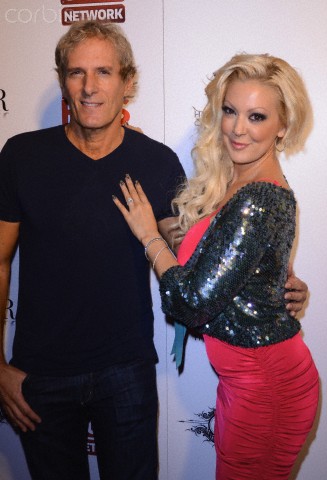 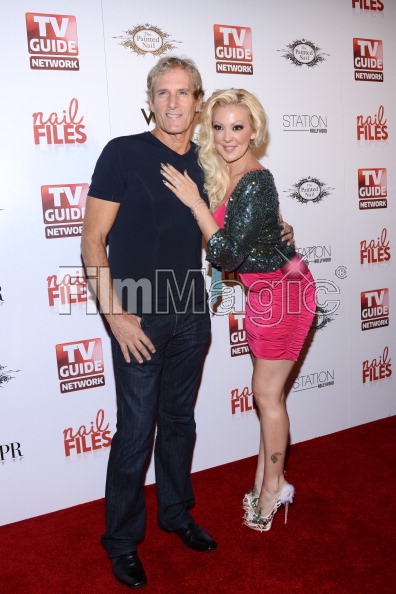 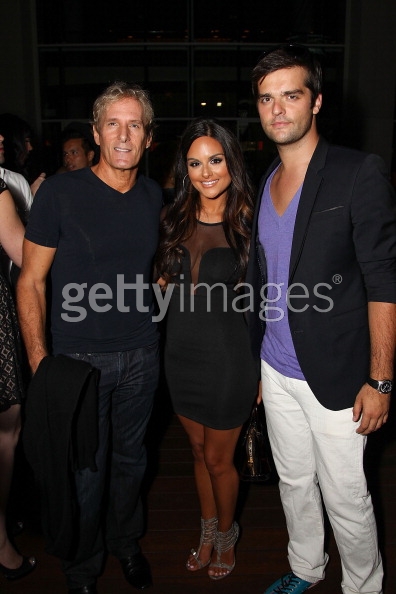 Thanks Sylvie :)) I'm already awake now ! The week-end was good even though it was mostly cloudy and rainy around here .... but, who cares ?! Reading Baldacci always helps :) ....  Take care et des bis - Nic !

Thanks a lot Pilar that is a fantastic picture of Michael and Walter and Walter is certainly looking well and Michael, of course, looks terrific too, beautifully tanned but great to see Walter  !!! :)    Thanks Pilar !!! :)

Pilar, this picture is super funny! Michael looks like he just had a good run :)) Maybe he went to meet up with Walter right after visiting the gym ... or the beach ! :)) Anyway, it seems that they're working on something ... new songs, new album!!!! Who knows?! Take care & all the best - Nic

Thanks Pilar,  nice pic of Walter and Michael.

I don't how you great fans find the time to search for all the things you find.

I really appreatiate all of you guys, for your dilligence and efforts. I just don't have enough time in the day.

Thanks Cristina67, Nic, Sylvia and Chelsie,

So happy that you all are so resourceful, and thrilled to see Michael doing so well.

Here is another little picture of Michael having a "blast" at that party !! :) 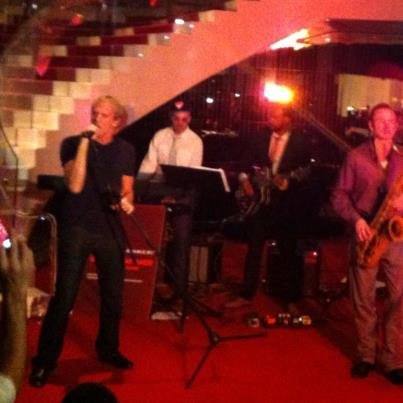 Thanks everyone for the updates and pics..I've been distracted some here the last day or so and not checking as often.. Love seeing MB having fun.

Know this picture probably wasn't taken at this party but in a studio where they had  been working but as both were at the party thought and hope no one objects to my placing it on here for it is a pretty good photograph and as Walter A is an old friend to us all and as I believe it may just have been a little tiny, wee, wee, bit of a dare handed out to me....had to go with it !!!! LOL. 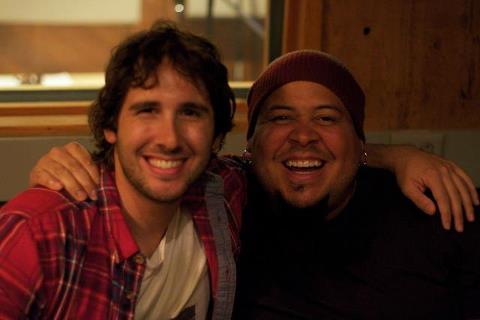 For Sylvie and Robin CA the picture is of JG and Walter with Josh wearing a very bright tartan shirt and both have arms clamped round shoulders and huge smiles ! :)