I feel behind with the time-difference so sorry if I'm a bit slow posting these shows Down Under!LOL

The next show on MB's tour is at Jupiters Theatre, Gold Coast, Australia on Wednesday, May 20, 2015.

I know a few Bolton fan or two going to this one and wish everyone a great time! I hope to read a review or two here from this one!

Beautiful photos.....these are really great! Thanks for sharing.

Thought would put this on here as it is to do with Tour and it is a tweet from Michael from Auckland, New Zealand and he also includes a photo.  In photo he is standing above and to side of a walkway which leads you to the ferries and in background what he has had captured is the ferry terminal building.  It is about one of the oldest buildings in that area which is also a main shopping area in Auckland....looked it up as was interested when spotted it was on a dock side.

Loved my first trip to New Zealand!! What a beautiful place and such a great audience! Hope to come back soon!!" 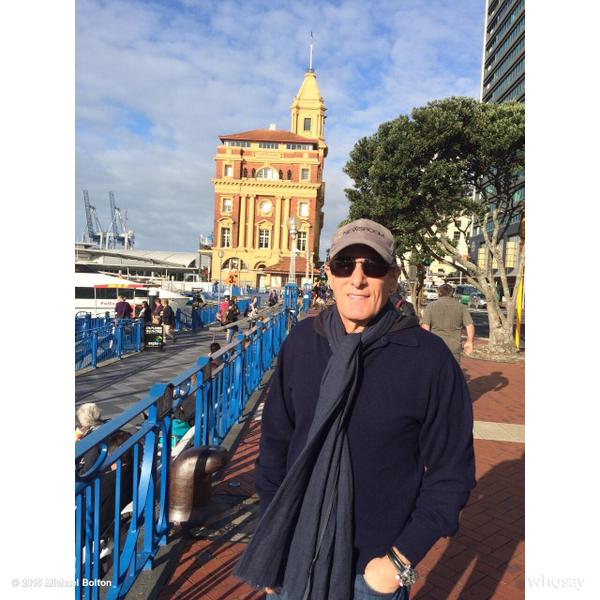 Here also is a pic from Melbourne of Michael and Karen Webb in foyer of Palais Thearte and she had tweeted it to Michael and he responded.  It is a selfie she took and it is good....lucky girl !!! :) 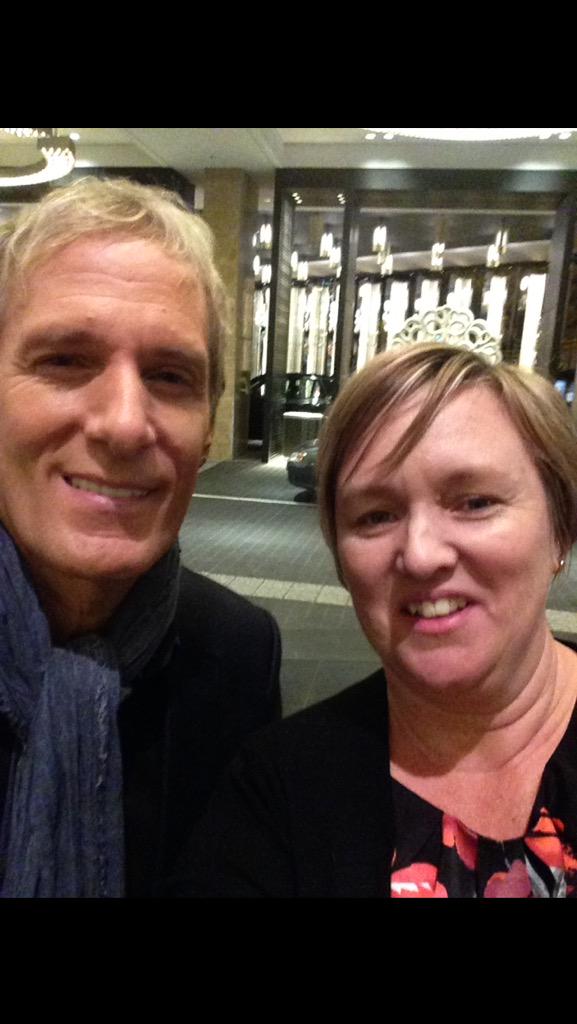 Thanks Sylvia for posting these here.

Hi all, I'm going to post the next two shows here now as I feel so behind with the time changes. I have a busy week so that way I won't forget!! LOL

I wish everyone in Australia an amazing double-header as we say here with these two MB concerts back to back. We all would love to see and hear from you after the concerts.  Everyone is welcome to post and share you exciting times with all of us.

Thank you Robin! With the time difference, I get totally confused! ;)

I know I'm behind Petra!! LOL So glad I'm not the only one confused!!LOL

I am behind myself on here at times lately so I'm posting them now so I don't have to worry about being late as the week goes along! I am talking about my own schedule in the mix here too!  Thanks, I don't have time to figure it out online with time zones!!LOL

Permalink Reply by Kathy Tulsa on May 20, 2015 at 1:03am
Robin you do a very good job for someone who works full time....do not apologize, girl, and thanks Sylvia for clarifying all of those time zones....whew that is a lot of switching ones hours to get some sleep in somewhere I know !! Hugs,

I've got to know time zones, both sides of the pond, because with posting his concerts all the time on Twitter no use putting them out when everyone is in bed.  I've just got one list that I keep adding to if he goes somewhere else that I haven't got...just update it !!

Permalink Reply by Kathy Tulsa on May 20, 2015 at 12:52am
Thanks Sylvia and those unplanned photos can be some of the best....good for Karen :). Glad MB enjoyed New Zealand and the fans there too :). Hugs,