The next show on MB's tour is  at Ravinia Festival, Highland Park, Illinois on Friday, September 1, 2017.

May the fun times roll on from East to West in the USA! Have a great time everyone!

Alrightie then, Miss Robin MD, review, please? :) Those going on the 31st in Illinois, have an awesome time & please come back with reviews.

Hi Robin and everyone.   Got home at about 1:00 a.m. and was well worth the achy back after my surgery and lack of sleep. OMG we had a wonderful time yesterday at Wolf Trap to see Michael and Dave Koz and Larry Graham.  Dave and Larry performed first and I have to say they were wonderful.  MB was wonderful too but it was like 2 shows for the ticket price.  Only bummer was sadly it cut MB's time on stage short due to the curfew the venue had so we didn't get a few songs at the end that I love to hear but that was not MB's fault.

Full review soon. I am working on some photos, and will write a full review soon.  We were able to snag front row center seats and they were perfect!  After all these months of dealing with not such fun things it was nice to make it to a show again and stand and dance at a stage and enjoy some music.  My back was a bit sore from my surgery but it was worth it...LOL

MB and his band and staff are the best. Dave Koz and Larry Graham are pretty darned cool too! 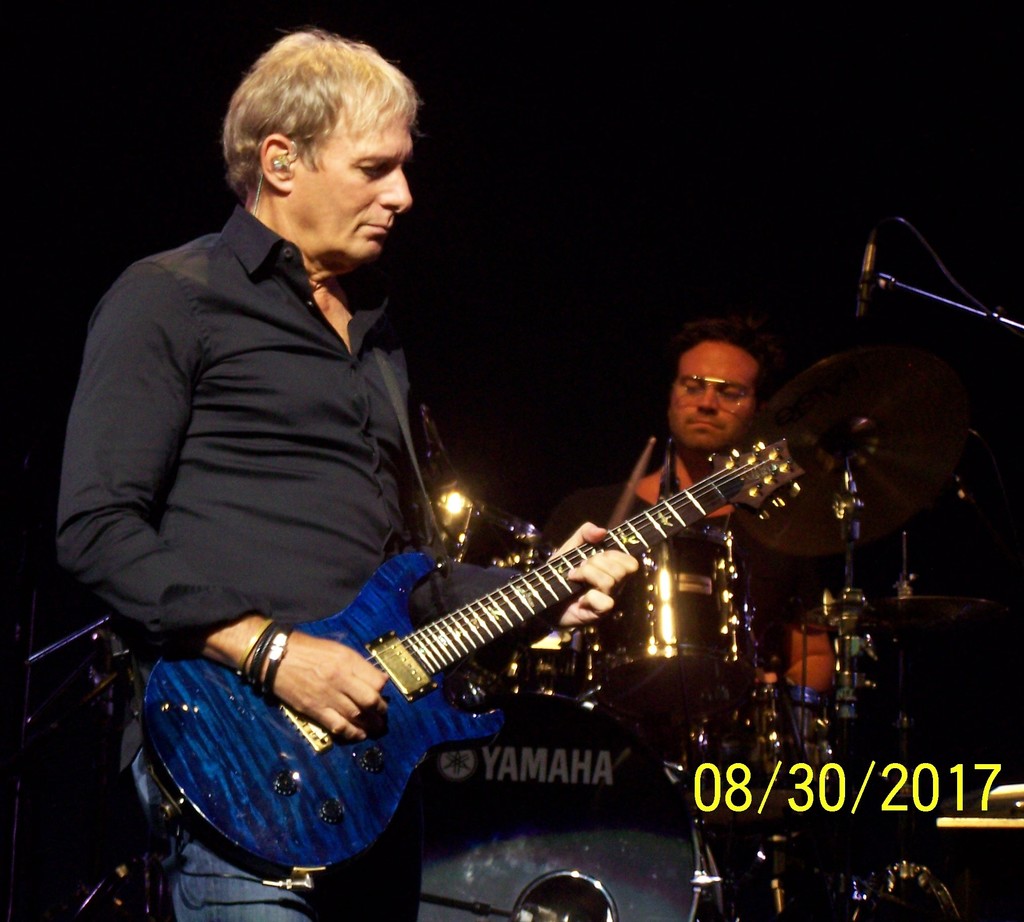 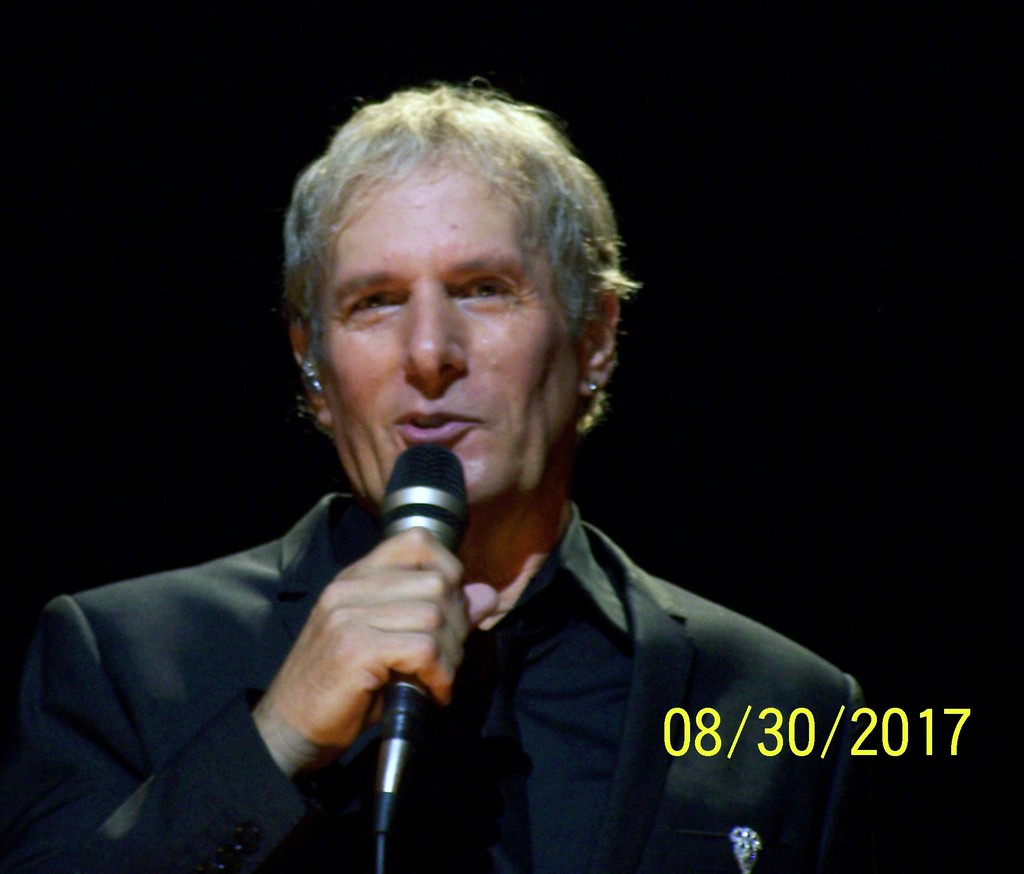 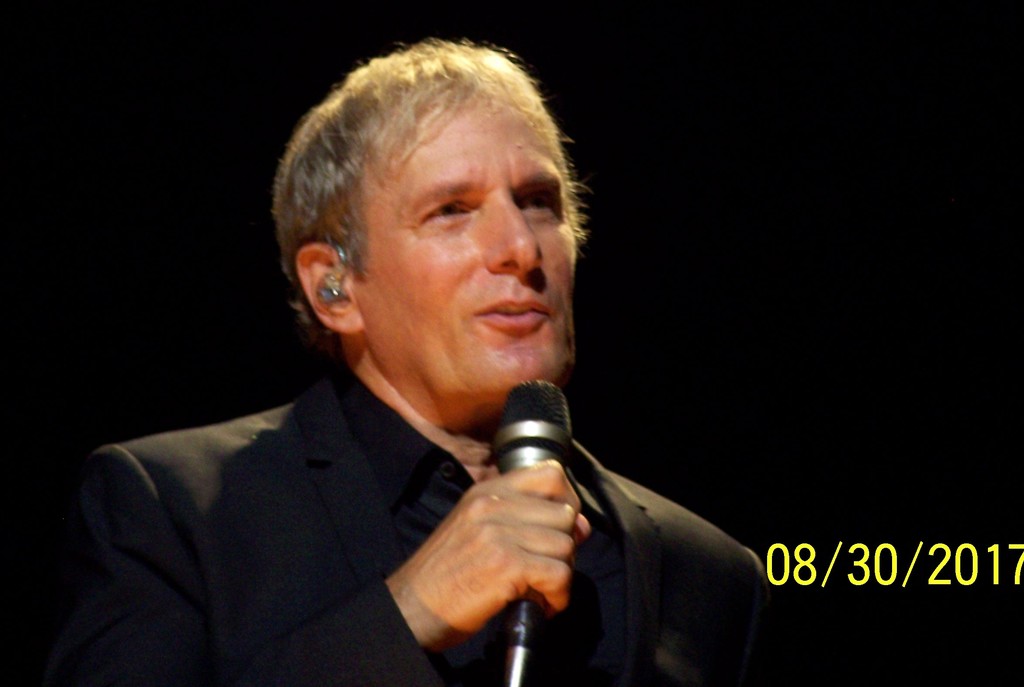 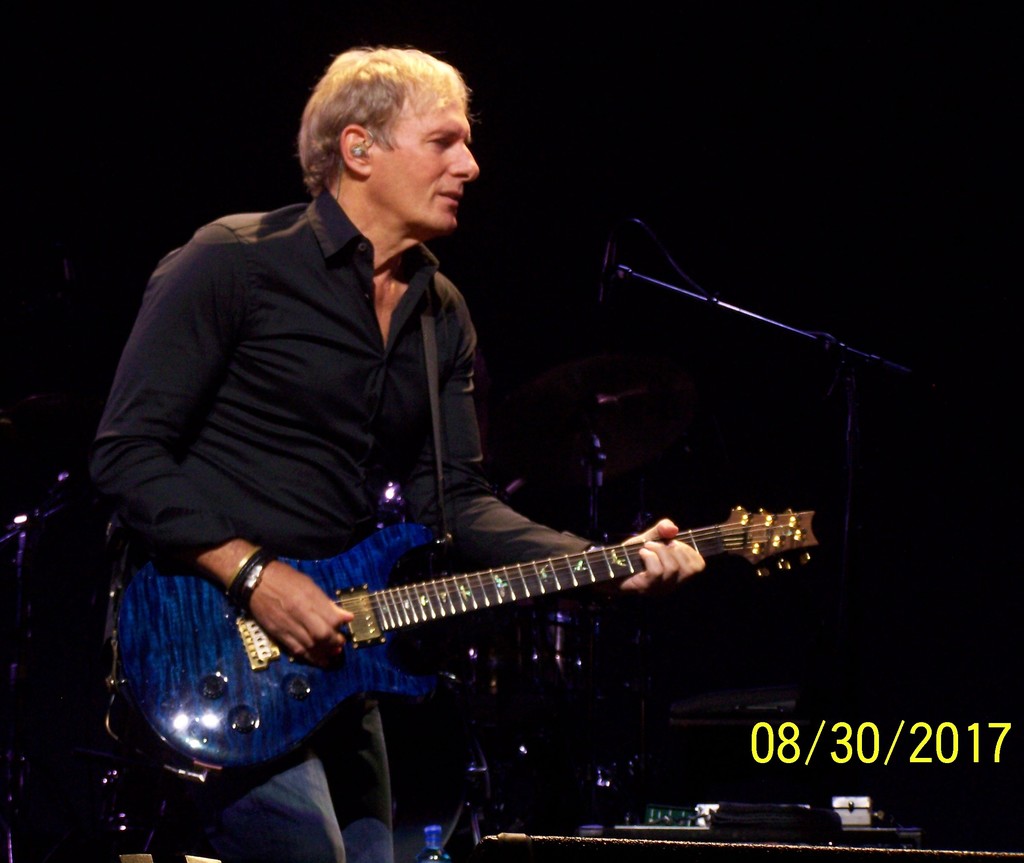 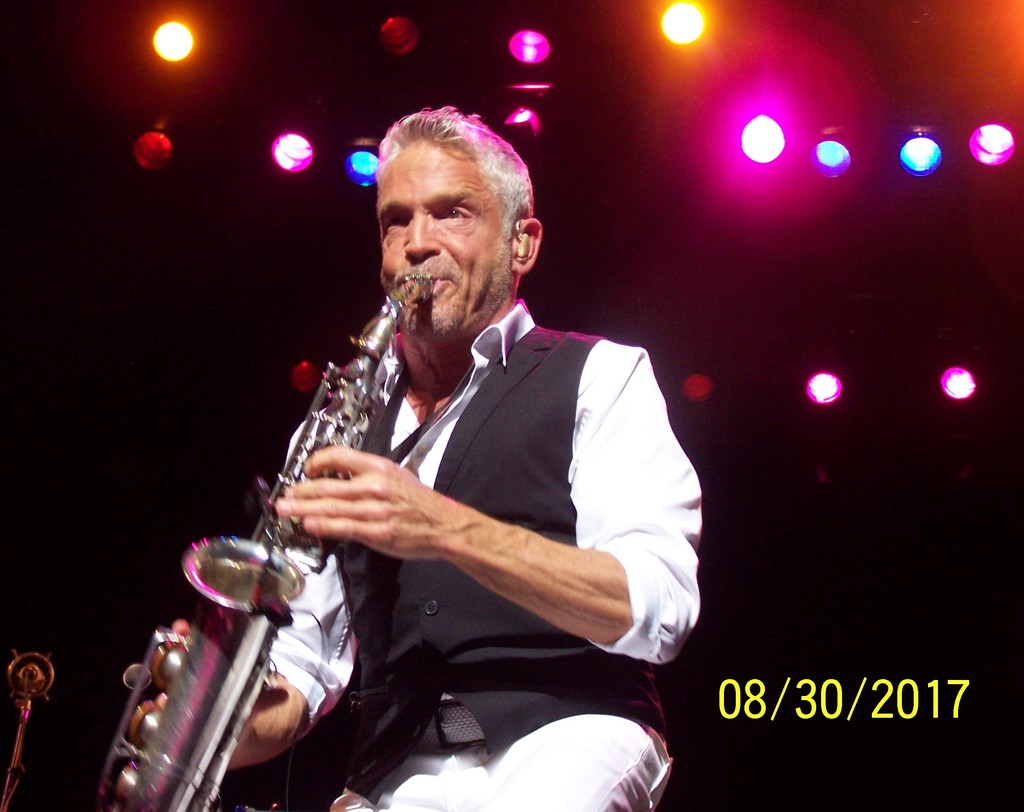 Sorry this last one came over sideways, it was on my phone. Will try to repost with my review and have it right side up.. LOL

the photos at Wolf Trap are beautiful! I do believe that MB and his music are the best thing to relieve any pain ;-D

Thanks Silvy.  I was determined to not hurt and for the most part I didn't do bad!!! LOL

MB is the best medicine that's for sure!

This show was a lot of fun.  My friend and I really had a great time. For me personally it was extra special since I have not seen MB since before my back surgery.  It’s been a long six months since my last concert on MB’s birthday. LOL So I was truly determined to be strong enough to go and not have my back bother me.  MB’s music is the best medicine.  I was good most of the time and out of habit danced and had a lot of fun and my back was good but for one time, I needed to stand and it wasn’t appropriate at that moment so I had to wait but it wasn’t horrible. LOL I had MB in front of me singing so I think I could ignore it!!LOL

Wolf Trap is in a park and it’s a lovely outdoor amphitheatre with amazing sound. We could hear sound check and MB did do sound check and we were able to hear him so well. It was like a preview concert just listening to that!  LOL  Dave Koz and Larry Graham did sound check after MB did, theirs was fun to listen to also.

We were lucky and got front row center seats and it was icing on the cake.  I liked Dave Koz years ago when he opened for MB back in the 1990’s and then back at that time my hubby and I went to one of his shows that was Dave Koz and Friends that he did at Christmastime.  We enjoyed it and I have liked him but not seen him perform in more than 20 years. LOL  He has gone grey now and talked about that on stage last night.. He’s a funny guy too.

He gave an amazing show along with Larry Graham, the energy and fun and audience participation were wonderful.  Old time favorites including Purple Rain from Prince and others I remembered from back in the day…At the end they had members come up from the audience to dance to the finale for their set.

The only bad thing with both acts on before MB it only gave the crew 20 min to get MB’s stuff re-adjusted and sound checked so to speak as far as the crew goes and they were hussling. It is amazing to watch them all work. I admire Evan and the rest of them for all they do. Wow.  I was able to give a card I had for MB to a staff person and hopefully he enjoyed reading it.   Well before long we knew MB would be on and at 9:30 the lights went down and the Main Man was ready to take the stage. LOL  MB was in great form and a great mood.  As the show progressed you could tell he was kinda pressed for time. He joked some but didn’t linger as much talking to the audience.  He saw me and said Hi when I waved as he sat to play guitar. After he was done he searched and saw me  and tossed the guitar pic and it flew a good distance. I felt it hit my leg but then wasn’t sure were it landed… Well the guy sitting to my right said it’s right there and pointed to my lap. LOL   MB had perfect aim!! How he does it I don’t know. LOL He was making a comment about where it went and I said thank you to him and held it up.. LOL  So that was a nice moment for me after all the time recuperating.. I appreciated him trying to toss it to me.    He sounded fantastic and joked around like always and I have to say they have perfected Old Time Rock and Roll from the first time I heard it in NC back in February.   He had the place rockin with Sweet Home Chicago and Old Time Rock & Roll.   The duets with Sam were beautiful and he teased her some too as always.

MB had the crowd on their feet for WAMLAW of course, he was in the audience to the far left on the side and then walked up the left side of the stage.We stood for all of the song and we thought then he’d do more but he was told they were out of time. BUMMER!  He said he was sorry and they did the line up and he smiled down at the crowd and grinned our way quick on his way off stage and before we knew it he was gone.   That again was the only bummer.

We saw Ashley briefly afterwards and got to say hi and then JP was out at the front of the stage and he is such fun.  Bug hug and kiss on the cheek and asked me how many shows and then introduced me to his father. That was sweet. My friend and I both met his dad.

Also, MB made a point of giving kudos to Doug James and his wife who were in attendance during the introduction of HAISTLWOY.    We met him a few times over the years. Last Dec we were backstage same time for a while as he was chatting with MB so we said hello and he hugged us again and chatted with us briefly also. He’s such a kind man.

We got some fun photos of Dave Koz and Larry Graham as well as some of MB and the gang too.  They did not try to stop anyone from taking photos or recording video either from what I could tell.  I will make an album and put it in the gallery soon and post the link on here. We are in JP’s video he took of the Dave/Larry set and some of Ruki’s too on Instagram. LOL  Too funny, at least I was dancing in beat! LOL Sore back or no sore back!!ROFL

What a fun night and boy did I need it..THANK YOU TO MB and the band for another memorable night. We truly enjoyed it all.  Till the next one…………….

Thank you to MB for the pic.I sure appreciate it!

Oh! Robin! I loved your review & thanks. I felt like I was there with you but further back. :) Well, you write so well. Neat meeting up with Ashley, Jason, & cool meeting his dad. I think I have that right. Well, several of us are getting together for Vegas & I'm totally ready to overdose that's for sure on MB med.

As Robin mentioned above the next show on MB's tour is at the Cannery Casino, Las Vegas Sunday, September 3, 2017.

This is a popular show and quite a few of the BB's are attending from all over the globe.  I sure hope to see some reviews ladies!!!

I wish Robin and everyone a fantastic evening!

Thanks for share super pics Robin and thanks too for great review and so glad everything went well and you enjoyed and had another terrific show.