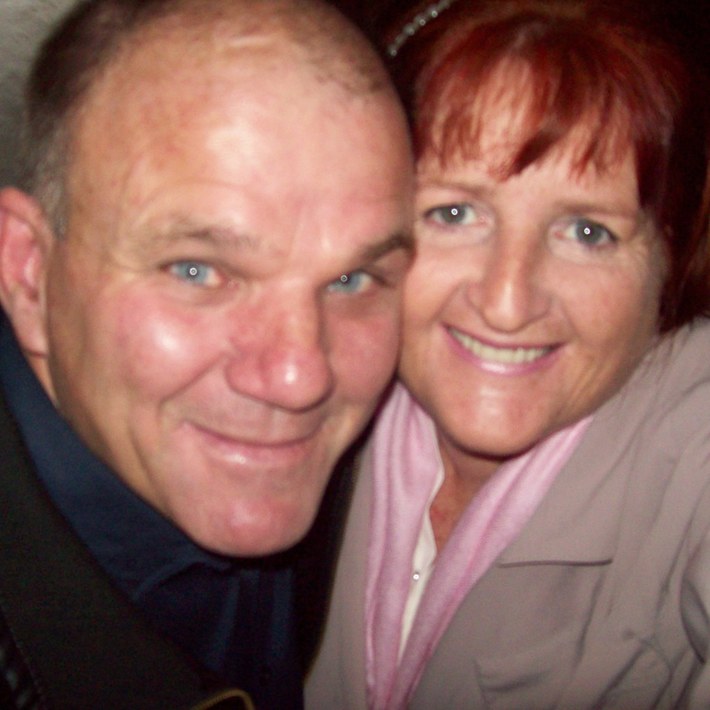 Michael will be on Australian TV
35 Replies

Hi just letting you all know Michael will be on "The Morning Show" here on the 10th November we should be able to view it afterwards I hope :)…Continue

Michael here's to you having a wonderful Father's day filled with Love and FamilyHoping you catch up with all your Girls for the special day that belongs to all good Fathers everywhereEnjoy!Hope…Continue

Started this discussion. Last reply by Sylvia May 8, 2011. Kayleigh Lowe said…
Hiya Dianna. Sorry I only replied now. I've been having problems with my internet lately..... My birthday is March 1st.

Kayleigh Lowe said…
Hi Dianna!! I was told to come here about the birthday Bolton Buddies Calendar. Was wondering if you could stick my name down on it please?? If there is any hassle at all, contact me on this, twitter or FB. (Search for Kayleigh Lowe on both sites!!)
Cheers!
Kayleigh

Hi Dianna, we need to add a new birthdate to the calendar: Tammie Jones Knight, February 28. She posted her request on an old thread Gail had started in 2010. I've added it to my own list. Take care sweetie. Hugs, sincerely, Sylvie Qc Canada :D

Hi Dianna, I just wanted to let you know, in case you're having trouble keeping up with MB info, that Michael mentioned in a tweet this week that he was planning to tour Australia next year! Of course, nothing official yet, but new dates are popping up in the U.S. from January on to April so far, plus 1 date in Montreal rescheduled from February this year. Someone recently found a video from last November, where Michael said he was working on a new album to be released this fall. Now we know about "Bolton standard time" and nothing has been announced, but I'm thinking  with a tour in 2015, it would be a great time to promote a new album. Also, if the stars are aligned,  this might coincide with the release of his Detroit documentary that's reportedly 90% done. He's now apparently working on not one, but 4 TV series we know next to nothing about and he's been  to several movie premieres and fests this summer, possibly rubbing elbows with industry VIP's, since his Detroit documentary is being considered to be either a TV series or a movie released in theaters. That's about the MB news for now. BTW, in case you haven't heard, I've become a grandma myself this summer! I've posted pics on my profile page, if you have time to take a peek. :D Anyway, sorry for the novel Dianna: I'm just glad to know you're still around and don't want you to miss anything. If you have questions about the latest, let me know. I hope you and yours are all well and do hope to read you more often on the site very soon. Take care Dianna and God bless. Big bear hugs, sincerely, Sylvie Qc Canada :D

I would like to bring my birthday into the list! Do you make it, Dianna? I have on the 20th September birthday! Or must I write up another Person?

Hi Dianna, it was so great to hear you had posted today! It's been too long since you've been here sweetie. I hope all is well with you and your ever-growing family. :D  Hope to read you again soon sweetie, take care. Big hugs, sincerely, Sylvie QC Canada :D

Seems you are the keeper of the birthday calendar.  Are you able to add my birthday on for Feb 24th?