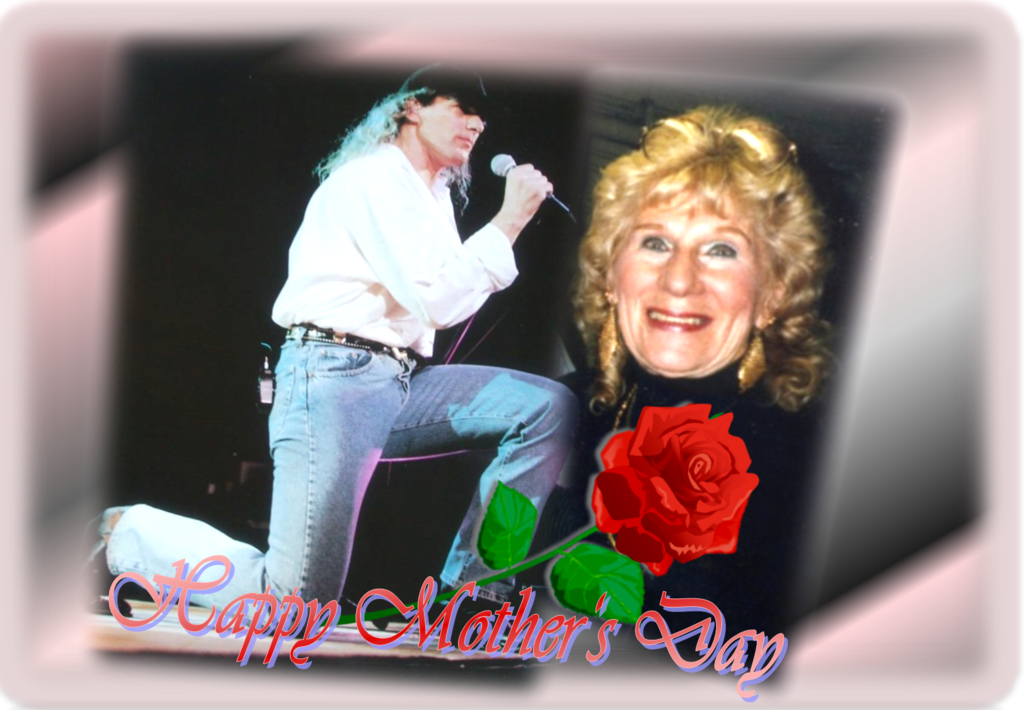 Such a great audience in Biloxi to top off the east…

Well it's finally here, and it's been a long time coming.  My Children's book will be released on May 6, 2014. "Little Folks Book of Rhymes" will spark a child's imagination and their creativity.  If you have a child or know someone that does between the ages of 2 and 5 they will love this little book.  Published by Tate Publishing.

Michael is being honored for the World Championships of Performing Arts (WCOPA) granted by the International Worldstars Association (IWA).  The annual presentations are July 18th. Michael is unable to attend due to his schedule but they will be recognizing him at the ceremony.

MISSION:  To create the ultimate, international Olympic-style competition for performing artists with an emphasis on accurate, professional "Hollywood" entertainment industry education and…
Continue

So very excited about this new version of Hitsville with my amazing gorgeous guests!!! Leona Lewis and Sam Bailey.

You can preorder here: …

Sorry you were not feeling well and had to cancel the show.  Will you be returning soon?

CELEBRATE ALL WOMEN IN THE WORLD TODAY. And every day. Grateful especially for my mother, sister, 3 daughters and 2 granddaughters. MB

I hate to sound negative but it is sure Michael Shumacher will be a vegetable for the rest of his life and it's no way to live. That's why I want him to die. You might think I'm heartless for making such a dreadful wish for his death. If I were him I would rather die than be a vegetable. Then his wife wouldn't be burdened with having to care for him 24/7 or put him in a nursing home.A miracle can't save him now. His brain is gone.

Sending prayer and warm thoughts your way that your feeling
Better soon
As Always With Much Love,
. Cara