Rare but quite brilliant... as had this broadcast for a long time.. 1990 I fact.. I acquired from a friend..

well been to the doctors about chest infection... just keep on taking the tablets she gave.. I suffer from depression and doc changed me Mirtanzapine and on the higher dose, but I keep having bad indigestion when asleep and vomit.. its something to do with the tablets.. so had to go and get some anti gastro tablets...came back from the doctors and me and laurieann (my daughter) made some cupcakes as Mandy my wife had to go to work... then dropped laurieann off  at grandma and grandads (she…

Hi there I'm Markham, I am married and have  a 6 year old daughter named Laurieann.. I live in Derby..  I don't work at the moment... due to health reasons.. Well I just hope I get better for next weeks concert as have an chest infection.. first time I listened to Michael's music was back in the 80's (self titled album, EC and The Hunger).. the power of his voice wow... I was listened to The Hunger Yesterday.... I guess you might have noticed "the ryth" in "youre all that I need".... if you… 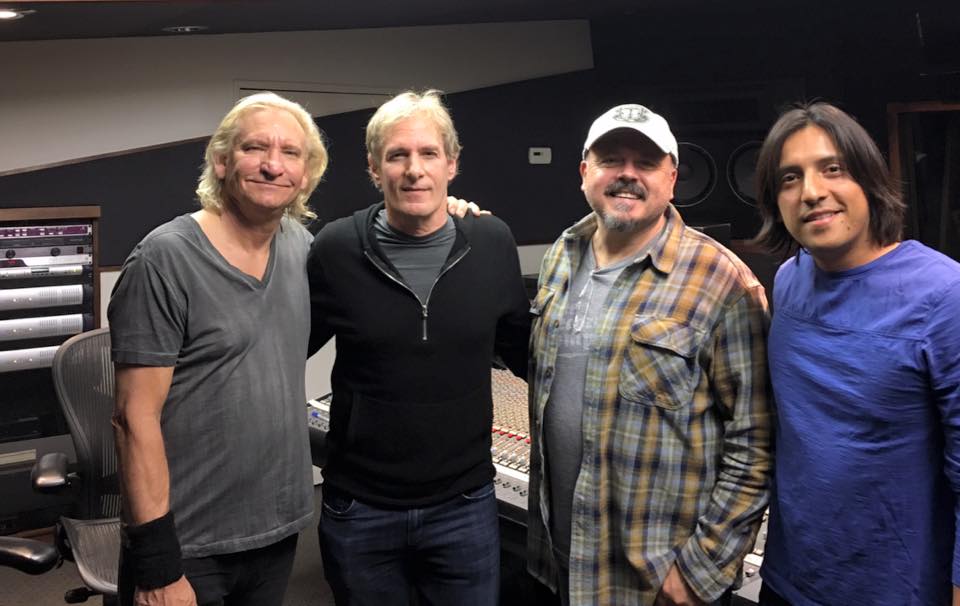 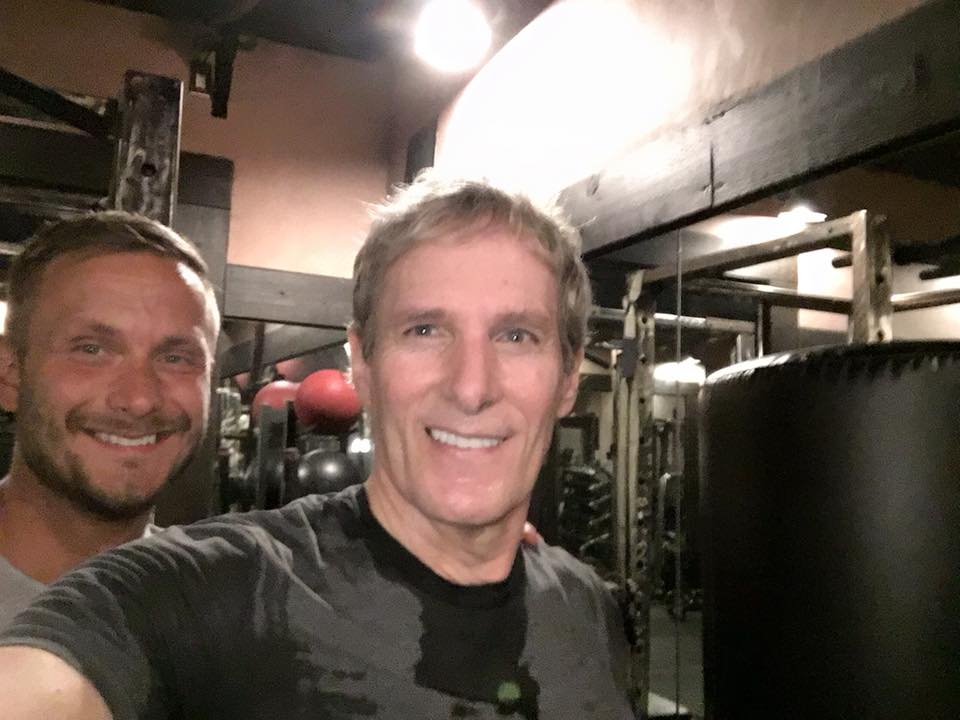 My awesome band & crew threw a birthday party for me after last nights show!! Gotta hit the gym now!!!