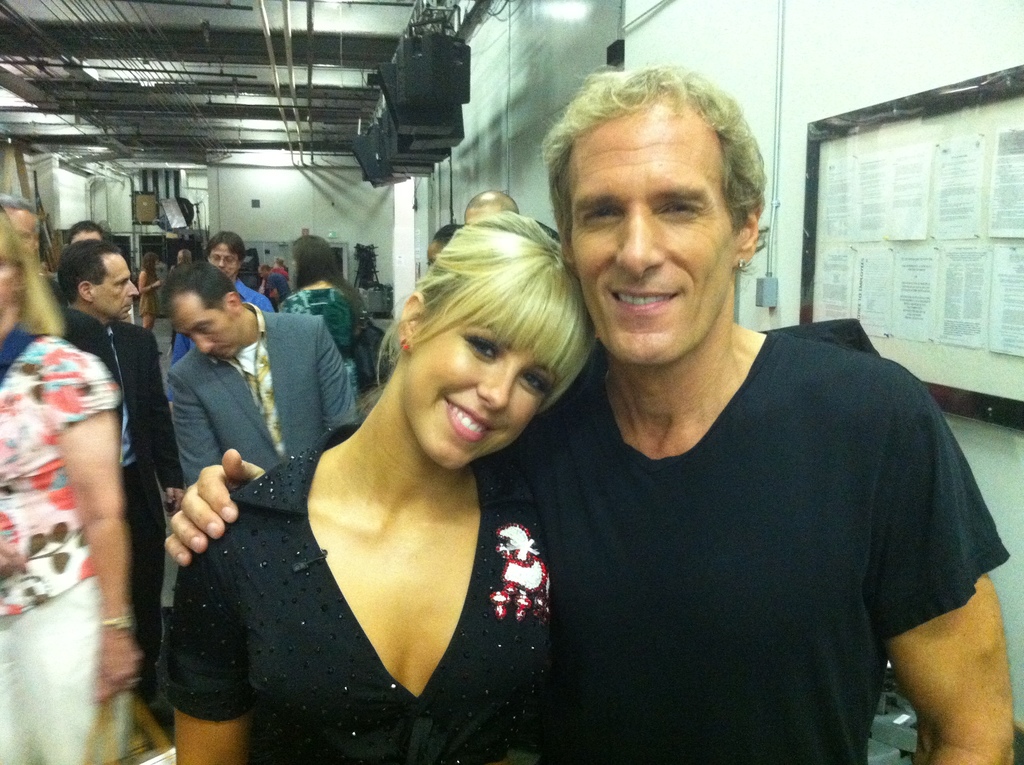 Michael, so sorry you're not feeling well. We drove from Grant Pass Oregon to see you show and pulled in around 3:00 pm to be told they just received notice of your cancellation. I can't tell you the disappointment of driving 5 hours, spending $100's of dollars on gas, vacation day, food, motel, and to turn around and drive another 5 hours home the next day. It was also a birthday gift. We'd love to come in February but can't chance the weather over the passes. There were many disappointed…

Wishing you a speedy recovery and hoping very much to see you in Cologne one day...Greetz from Germany :-)

Wishing you a speedy recovery and hoping very much to see you in Cologne one day...Greetz from Germany :-) Continue

I want to hear your beautiful voice here in Brazil... please!

Hi Michael Bolton, We J Love Your Music. Best Wishes to All on Dancing with the Stars, You’re All Amazing! any inspirational Artwork for the show, or Charities, Ojai, etc,... please let me know, Than…

Come on all u fans out there , Make sure everyone buys a t-shirt to show support and it also gives money to stand up to cancer. So come everyone lets do this for MICHAEL AND CHELSIE! My shirt is on its way!

We (6 of your greatest fans) got together last night to witness you and your beautiful partners debute. You were wonderful. Complimented your partner well. Yes, you are a singer but you are talented in so many other areas as well. From musical instruments, different singing methods. You can dance! The more you practice, the better you are going to get. We used all of our votes and then started calling our kids and friends; told them to get busy! Thanks for the opportunity to see a different… Continue

OH MY GOD! BLOGGER TOLD ME YOU CAN VOTE 12 TIMES, TONIGHT, ON DANCING WITH THE STARS!

I DIVIDED MINE UP WITH MR CLASS MICHEAL BOLTON & MISS SASS, BRISTOL PALIN! :) I BLOG EM BOTH, YOU SEE!

Michael you were great on DWTS

I wish you the Best of Luck .

I wish you the Best Luck on Dancing with the Stars, I think you are a wonderful person... Love your music.. 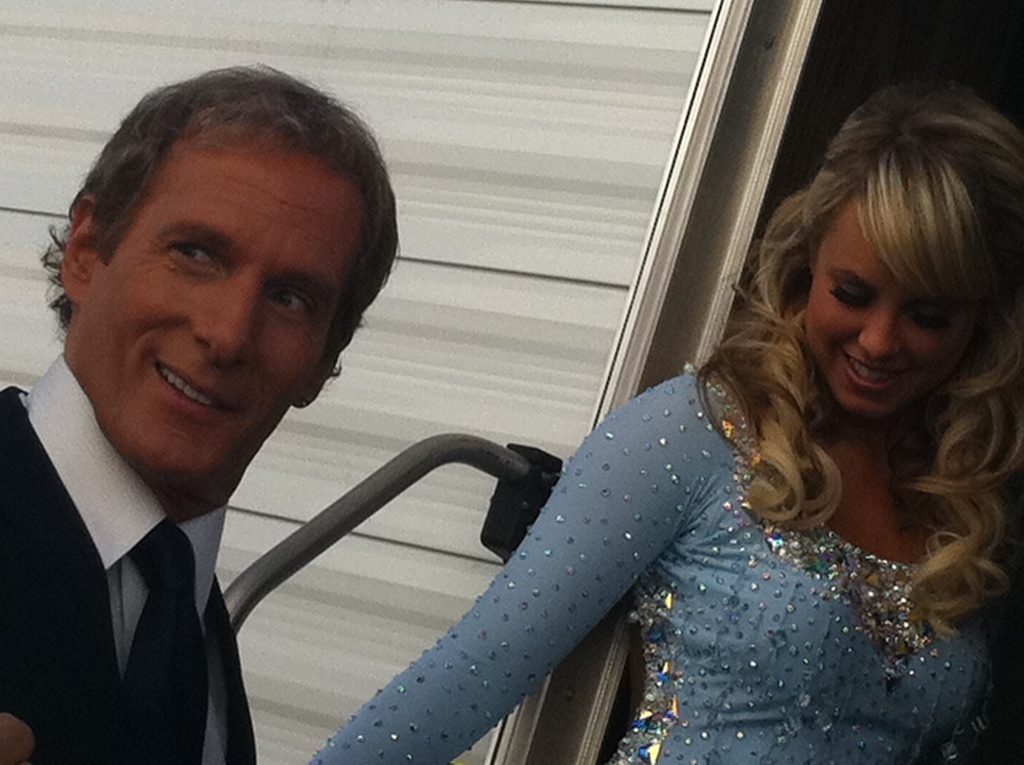 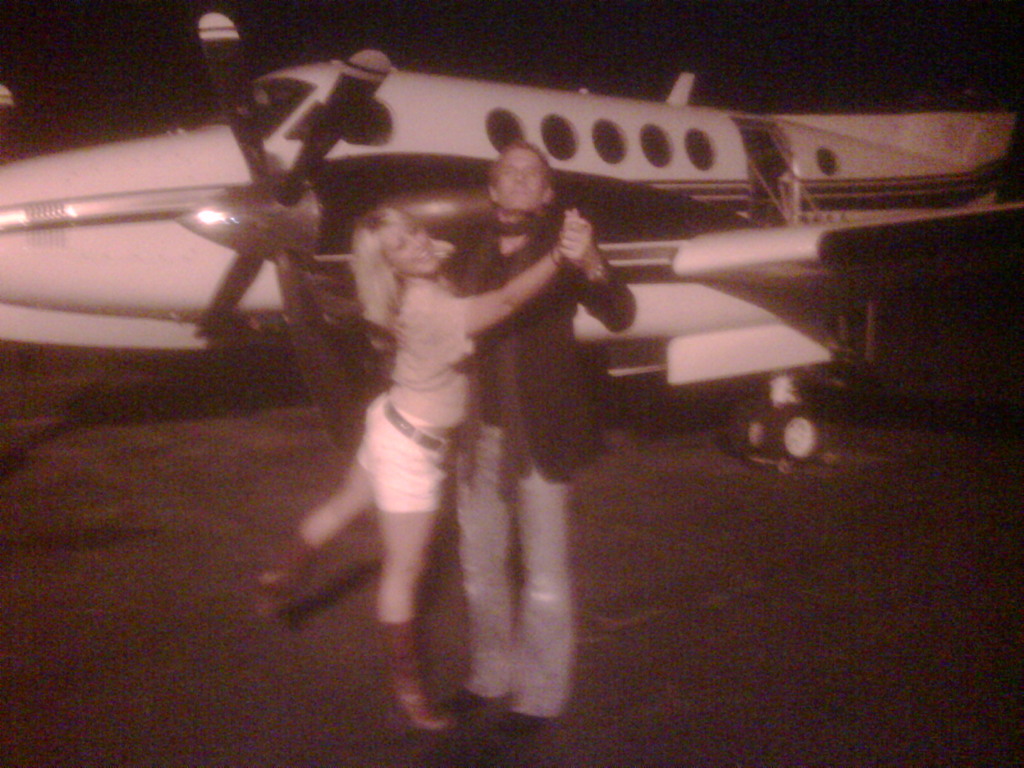 Can not wait till Monday night to see you and Chelsey...Been a huge fan and have been to many of your concerts. I have an autographed album from you and it is well cherished...You have my votes....!

Can not wait till Monday night to see you and Chelsey...Been a huge fan and have been to many of your concerts. I have an autographed album from you and it is well cherished...You have my votes....! Continue