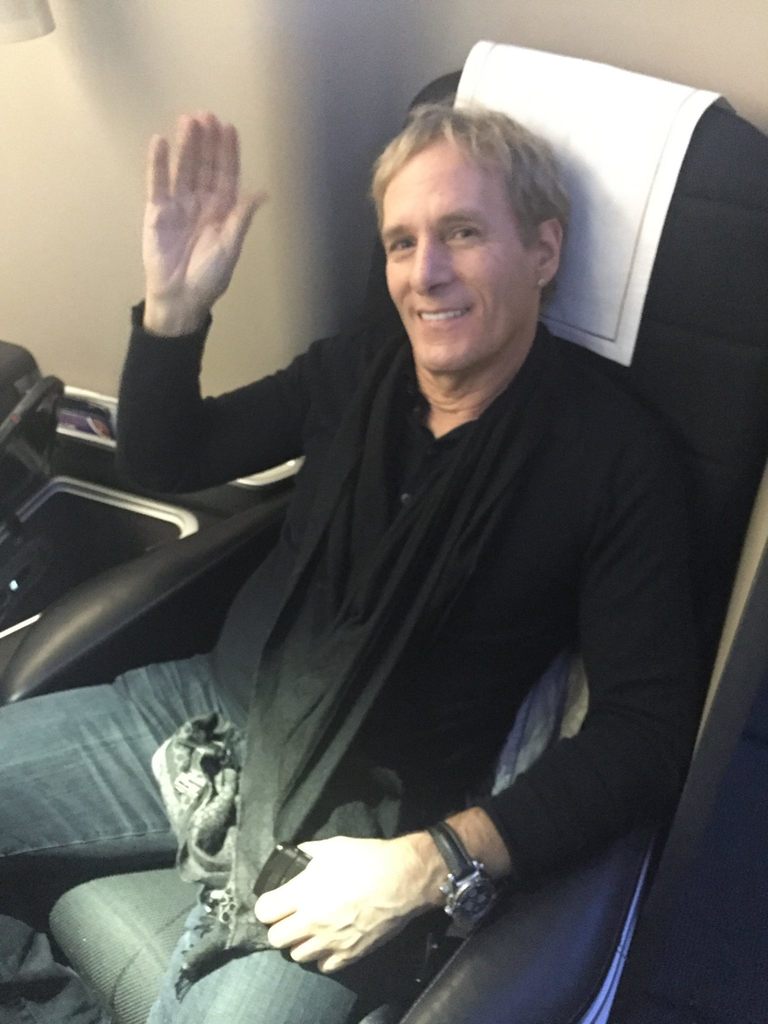 Hello family, friends and all you good people, it feels good to like Michael Bolton...the man with the perfect voice.

Hi everyone, does anybody know when the dates & venues for Michael's 2016 UK tour will be announced?
I know the tour will be sometime in April & Michael will be performing tracks from the new CD so really looking forward to it.
Thanks in advance