MB in the Studio

MB in the studio with classical violinist Anne Akiko-Meyers

In the studio with Orianthi

I was lucky enough to get orianthi to play on a mix of "Steel Bars" for Gems. This clip shows you a bit of what a privilege it is to work with this incredibly talented guitarist. A true rockstar.

Working with Orianthi on "Steel Bars" for Gems. She rocks. 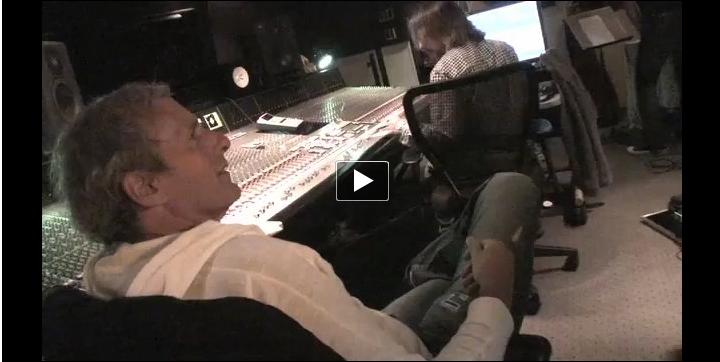 GEMS is the Title!!

As you might have guessed from some of my recent posts, I'm currently in the studio working on a new album titled Gems. The album will feature vocal and instrumental duets with some of the most talented singers and musicians from around the world. I’m shooting for a June release date. In the meantime, stay tuned here for some exclusive sneak peaks. MB

My New Album in Progress!

At Dan Huff's studio learning to play the accordian.

In the studio with Agnes Monica working on a duet for my new album.… On the road in Detroit. Yes I know it's long overdue and I need a haircut!

In the studio with Milo working on the vocals for the Rascal Flatts track. Can't wait for you all to hear it!…

MB is now auctioning VIP tickets and backstage passes to his upcoming concerts to benefit his Michael Bolton Charities (MBC) foundation which helps children & women at risk (www.michaelboltoncharities.com). If you would like to meet MB at one of his shows, use the link below to bid now. Good luck!!…

Do you have any questions for me?

Hi everyone, sorry it's been a bit since I've posted. I'm working on a new feature where I can try and answer some of your questions via video. So, if you have any questions, fire away and I'll answer as soon as I can. MB
**Note...this new feature will be taking…
Continue

On March 8th Michael will be on PBS with David Foster, live from the Hartford CT studio.  The time slot is 2 pm to 3 pm EST to promote Foster and Friends which will be airing on the PBS concert series this month.  Check your own local listings for the time.

3/5/2011 Correction....Michael will be taping this live in studio on March 8th and it will be shown when the program airs in March on the PBS channels.

Any Rascal Flatts fans out there? This was going to be a surprise, but since the guys broke the news via twitter, the cat is out of the bag.