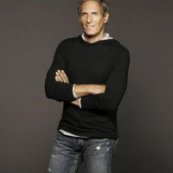 Export to Outlook or iCal (.ics)

“A Voice for Padre Pio in the World” benefit concert -

For the second year in a row Canada will host “Una Voce per Padre Pio nel Mondo” 2013 (“A Voice for Padre Pio in the World” 2013 Event), a benefit concert produced by NRG Productions that will be held on Saturday, September 14th 2013, at 8:00 pm at the Powerade Centre in Brampton, Ontario (Canada).

The event will be broadcast by Rai Uno and Rai International (Rai is Italy's national public service broadcaster and has 40 million viewers internationally) and will have on the stage Michael Bolton and Italian music legends, such as Al Bano, Ricchi e Poveri, Stadio and Silvia Mezzanotte (Matia Bazar's lead singer).

RSVP for Powerade Centre in Brampton, Ontario to add comments! 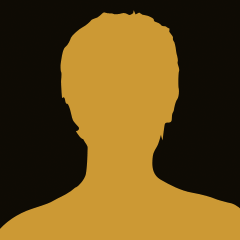