A few more pics picked up on Twitter and one is from Bruce Schwartz with some people from the Empowerment Plan on red carpet with Michael.  Another is from party after screening and shows Michael singing with Martha Reeves and it was ANMHE.  Other pics are of theatre etc along with a lovely one from CKC Agency of a placard saying "Thank You" to all the organisations involved in the screening for allowing them to be a part of it 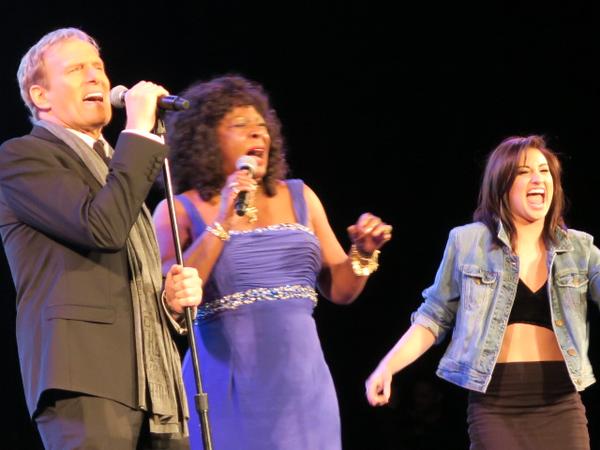 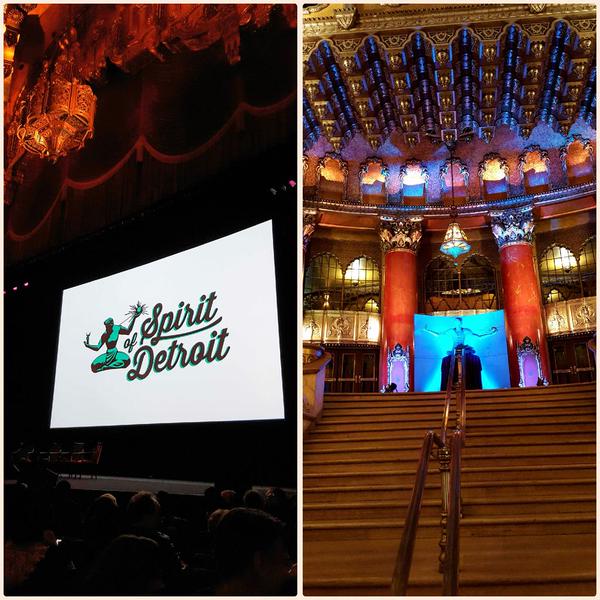 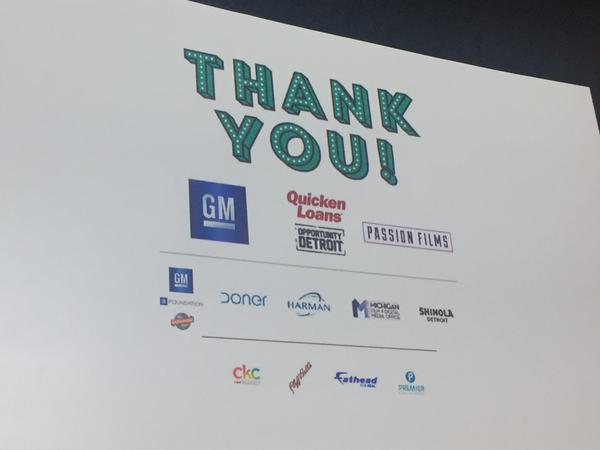 Some more pics from last night and first one comes from Martha Reeves herself and it is one of her and Michael standing together and lovely one it is too and she said it was lovely to meet with her good friend Michael again.  Must have been later on in the evening for, have a guess what, Michael's top button undone and tie pulled down ... you've just got to love him, yeah, let's all relax !!! lol 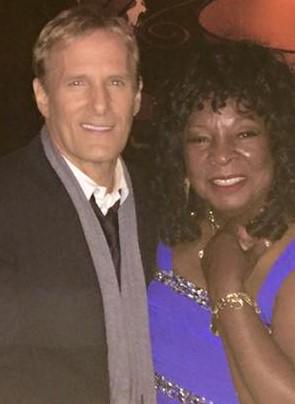 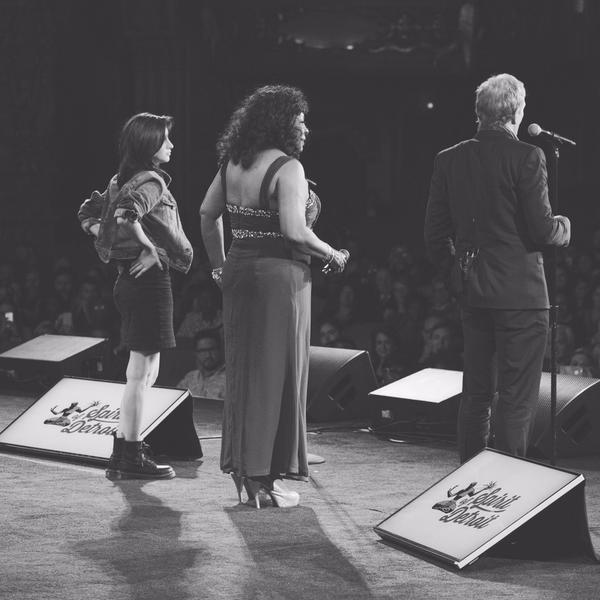 Next pics come courtesy of AspenSpin.com and they show Michael with various people who were in attendance, like Martha Reeves, the Senator and others to do with organisations such as Chrysler, GM etc. and have been taken on red carpet. 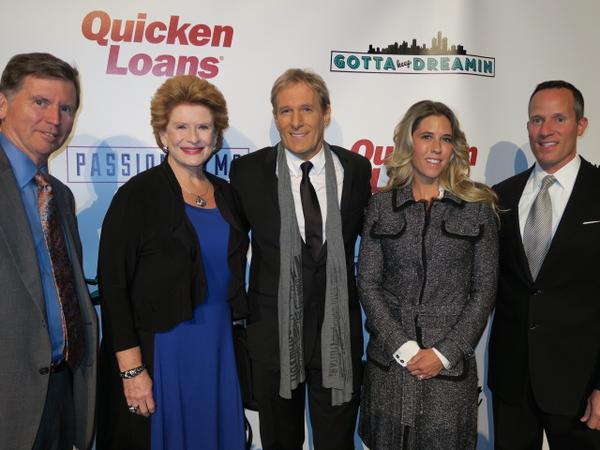 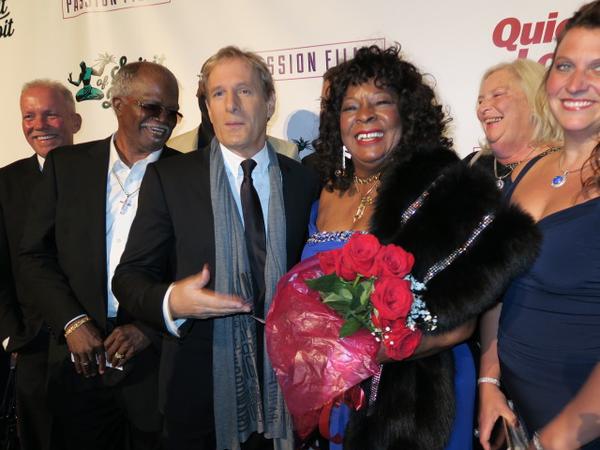 Article and photos on Michael at screening of Gotta Keep Dreamin

For anyone interested I did start an album and I've placed some pics not on thread plus those from recent link into it.

Have posted a further 12 photos to the album which Gotta Keep Dreamin shared on FB, Twitter and Instagram of Michael on red carpet with guests at screening and here is one of Michael on his own which I think is lovely and makes him look "all boyish" and immaculate .... just gorgeous !!! :)  Here is link into album   http://www.michaelbolton.com/photo/albums/michael-christina-kline-s... 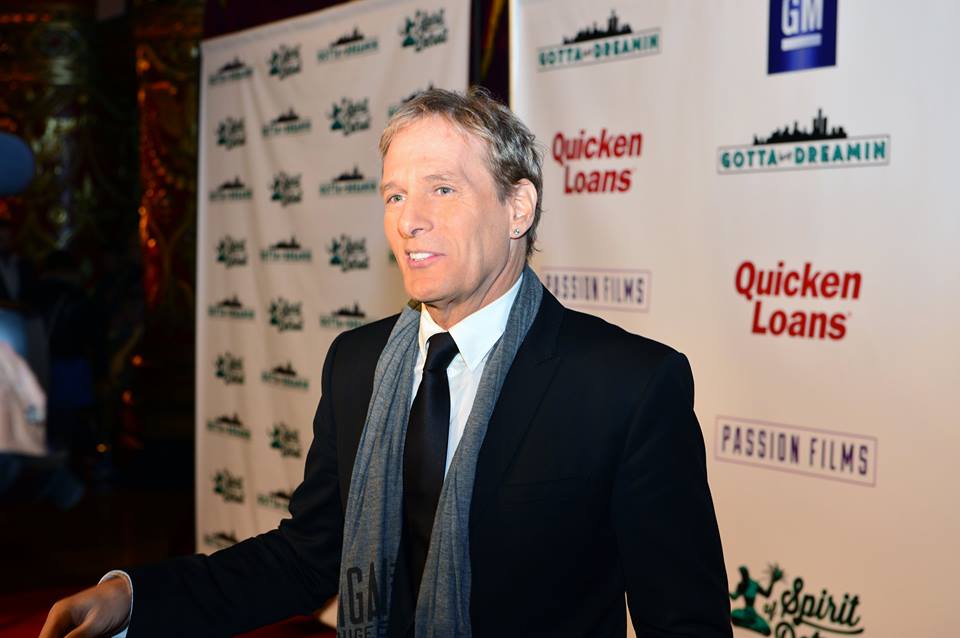 Super review of Friday's event written by Holly Myles and tweeted by Justin Trudell from Detroit along with photos by Lisa Brighton which I will add to album.

Have posted a further 18 photos to album in Gallery which Gotta Keep Dreamin shared on FB, Twitter and Instagram of and from Fox Theatre and here is one of Michael on stage with Jason Hall of Slow Roll. 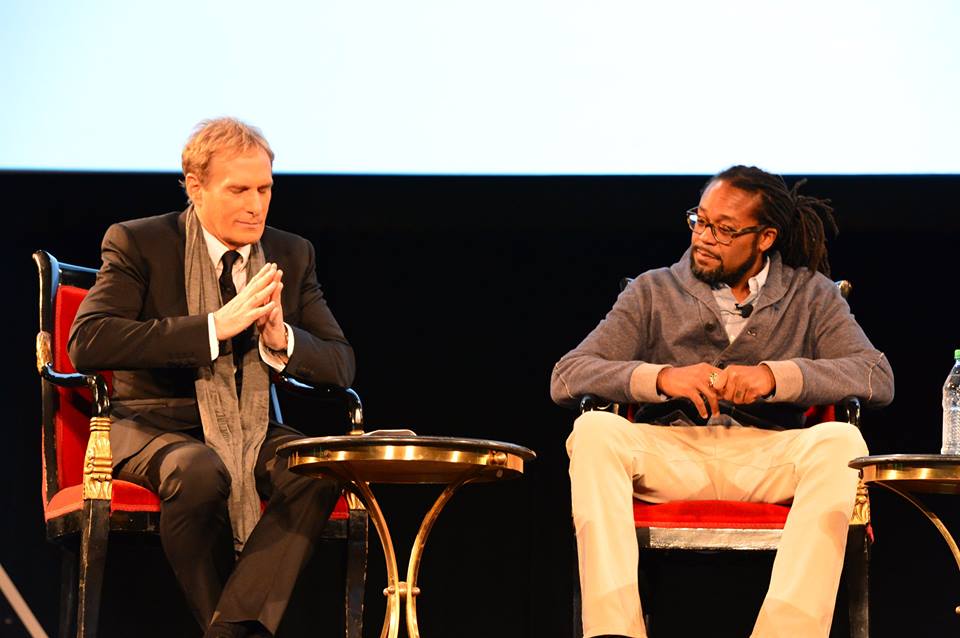