Tweet with pic that Bruce Schwartz (Detroit Bruce) has posted of himself and Michael out in Detroit last night.

Video of Michael in interview with MLive Detroit at the Redford Theatre yesterday.

Today is premiere day!!! Where will u be watching my new film "American Dream: Detroit" ?? https://www.instagram.com/p/BizcRLbFZuy/?utm_source=ig_twitter_share …

Listen to Michael in interview with Jack and Carolyn on 98.1 The Breeze

Permalink Reply by sylvia doughty on May 15, 2018 at 6:55pm
Michael has sent below tweet with video ......
Michael Bolton‏ @mbsings

I added a video to a @YouTube playlist http://youtu.be/fBfjsvuzNwM?a  MICHAEL BOLTON'S LOVE LETTER TO DETROIT

For information have been advised Redford Theatre, Detroit, where Michael will be in attendance tonight for screening of his film is SOLD OUT.

Beautiful pic of inside Redford Theatre as audience start to gather for screening of Michael's film.  Pic comes courtesy of Janis Hazel.  Can let you know Michael has arrived safely in Theatre. 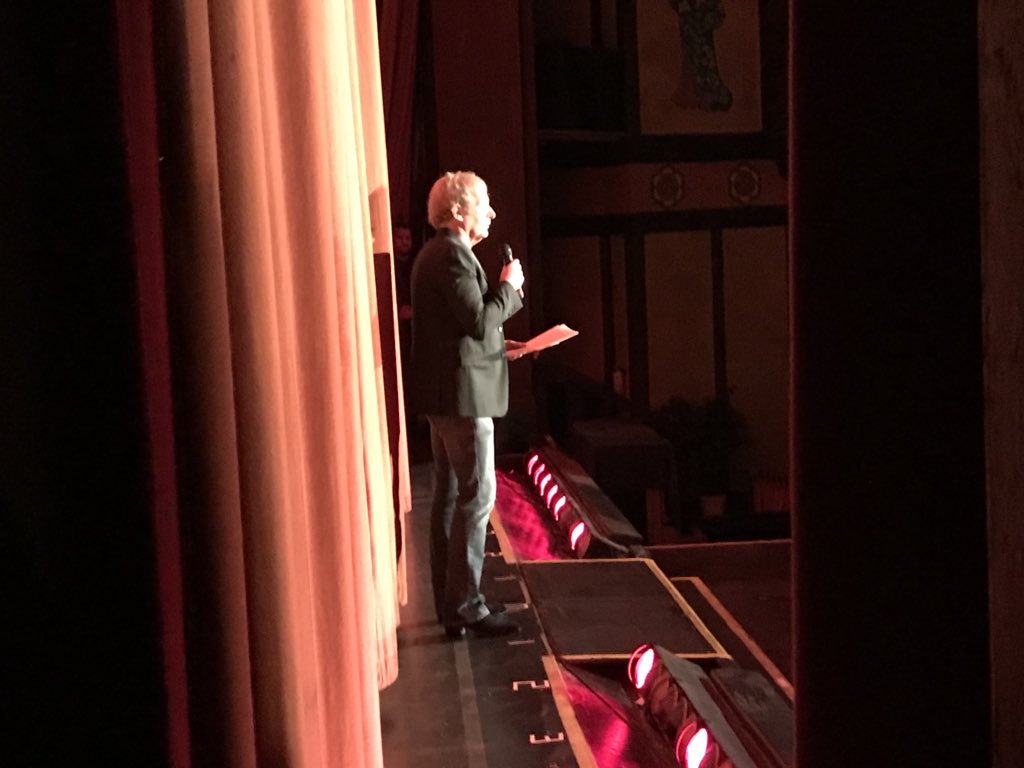 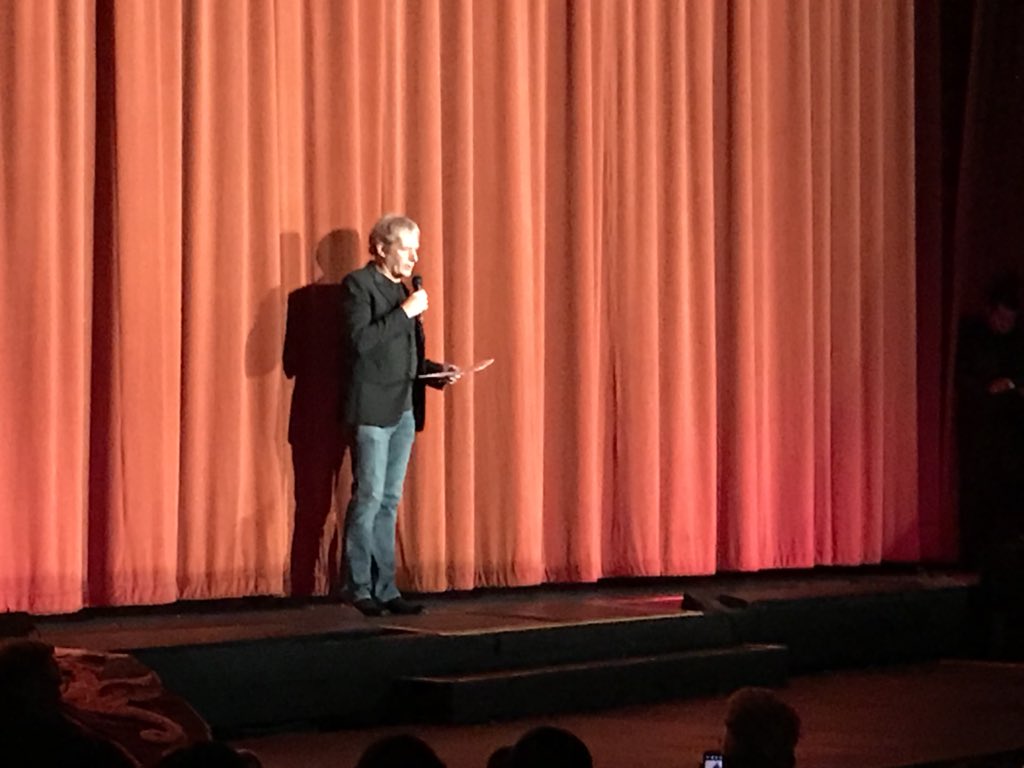 Tweet with pic Freep Entertainment has sent showing Michael on stage receiving a standing ovation after screening of film...

There were about 1,400 people at the @RedfordTheatre tonight for the local premiere of “American Dream: Detroit,” the doc by singer Michael Bolton. @mbsings got a standing O after the film. #detroit 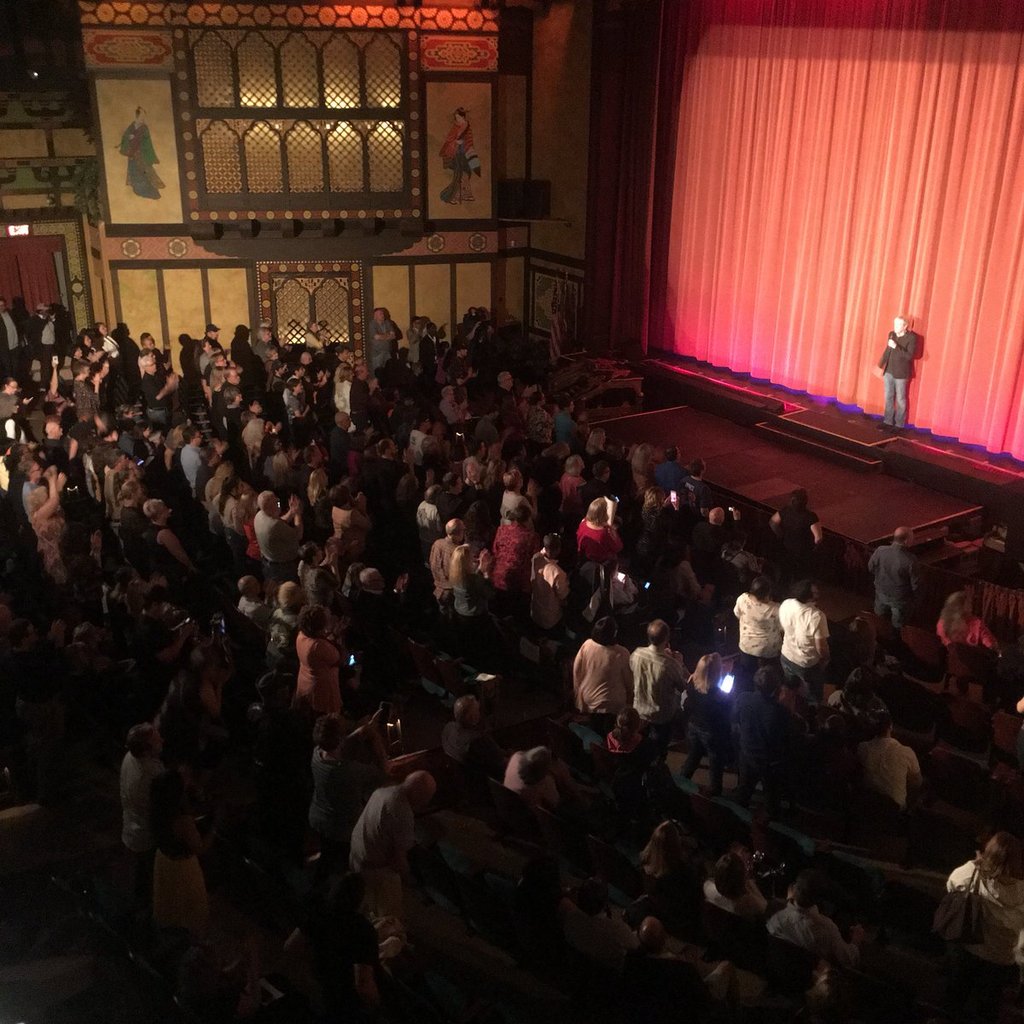 Here is a great article about the premiere . Seems it was a great success !

What a great article Gail.  I went to see it last night in MA and it was terrific.  Michael deserves SO much praise for telling this inspiring story.  It must have been so exciting to be at the Robert Redford Theater and I'm happy so many people were there to welcome him.  Hopefully it'll be shown on tv at some point so more people can enjoy it.