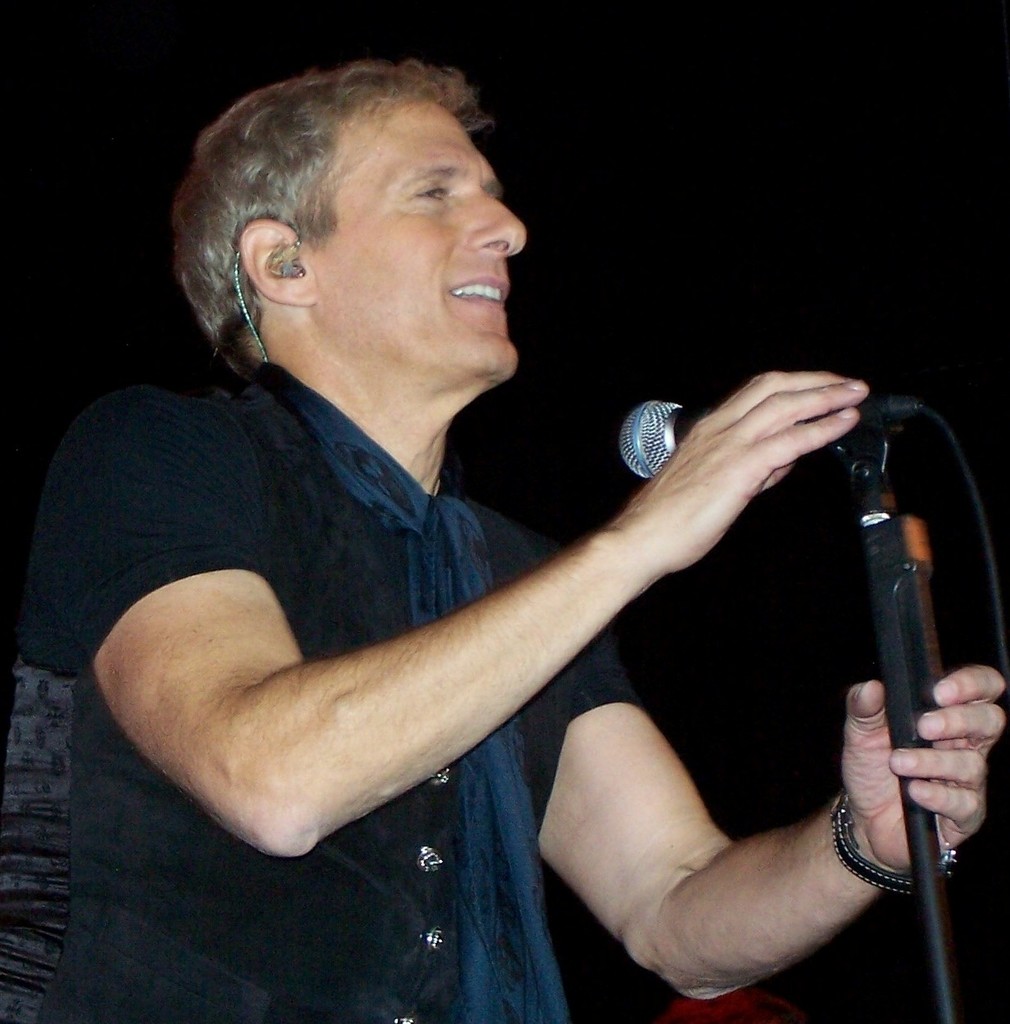 For my German friends, not always easy to adjust schedules to delay such a nice time. It will always be the maximum for his public.

So sorry to read about the cancelations!!! I can understand perfectly your dissapointment and your worries for Michael's health. Sending all the best from here for a soon recovery!!!!!!!!

Thanks Gail for the update. I hope what is ailing him is not too serious for it looks like it has reappeared. Either way....get some rest Michael and hopefully Monday will go on. All your fans here are sending you lots of healing thoughts!! Take care MB :))

Thanks for up-date Gail but am actually wondering just what has happened because Michael was tweeting less than two hours before show was to start;  haven't long ago been on Twitter and seen all his tweets and all the responses and as it has been reported that Rostock show was wonderful and MB was on Twitter last night and this morning must admit just a little bitty worried as to what caused the cancellation at such short notice and hope it is nothing serious ????

I sure don't want Michael to get the bronchial thing I'm going through almost 4 weeks. I wouldn't wish it on anyone. Gosh. I'm praying for all of you tonight & especially for Michael. I feel the disappointment for all of you there in Germany. Like I said, hope the show can be rescheduled.

Wow! Sylvia, your turn is coming up soon & everyone else going to the same show you're going to. Awesome.

Today I will not be able to call in to afternoon here. I hope tonight gives new to report!

So, Petra, you missed tonight's show due to Michael ailing? Aw! honey! Is it raining there or is it your tears, honey? AW!

It´s horribly cold today in Munich (11°C) and rainy. It feels like February, no one is outside, everyone lies in bed. I guess, when Michael goes by taxi from Erlangen to Munich (about 2,5 hours) and just jumps into bed in the hotel in Munich, sleeps and drinks warm tea, he could be O.K. tomorrow evening.

There are so many fans who are waiting for him, me included.

Evana, Petra, & everyone, I have everything crossed for everyone for the next shows. :)

I have just tried to sing (along with Michael) in my kitchen and it is really not easy, when you cannot breathe or you have a fit of coughing.
I was thinking about the people, who were disappointed about the concert in Berlin. On one hand, I can completely understand them, on the other hand, I would be able to pay 80 EUR just for sitting face to face to him and look at him. Speechless.......

Agree with you Ivana and that is why I believe a lot of the rotten criticism isn't coming from true fans just people who go to concerts for a night out and picked MB's because they quite liked.    For me, hearing him struggling to reach the high notes, all I would have done was stood and applauded him for trying and for even coming out on the stage when blatantly obvious it was not deliberate on Michael's part to not be able to sing....what a stupid thing to even think but the way some are going on you wonder just what they do think.  As I have said it is in his soul that the "show must go on" and that is why it always will, even when he has to push himself to the ultimate breaking point and that is why it is so sad and heart wrenching when one is cancelled, for you know how much heart wrenching it has caused Michael to do so and that is why, every sympathy, goes to him:  he has two demons to fight; the one that laid him low and the one that makes him so utterly disappointed in himself when he should not feel that way at all...but...you know he does.

Let's all send him the biggest, most enormous, most gigantic  great BIG bear hug and let him know we love him and we know, without doubt, how much he cares for all of us and send him nothing but all our good, good wishes wrapped up in the hug.    As always, take care Michael !!! :)