I saw Michael in Dallas in 1982 and have a few pictures from the show.  They aren't great by any means, but fun.  I also have a Michael Bolton pin that a roadie gave me at the show.  Is it ok to post the pictures out here somewhere?  Thought I would check before I did it.  Thanks.

What a fabulous concert last night.  God Bless You for your wonderful voice and high energy.  Both my husband and I commented that there wasn't one song in the entire concert that we didn't like.  They were all wonderful and what a coincidence it was our 43rd Wedding Anniversary and we spent it with you.  Thank you.  Hope you come back again next Winter to play Golf and sing for us.

We had/have 2 tickets for the cancelled concert in Hamburg

15.12.2010. Have you got any news regarding a substitute date?
Participation takes a little planning when coming from Denmark  :o)
Rgds Lis

Warming Up In Orlando

Warming up in Orlando. Not my best round, but any chance to golf in the winter is a great thing. …
Continue 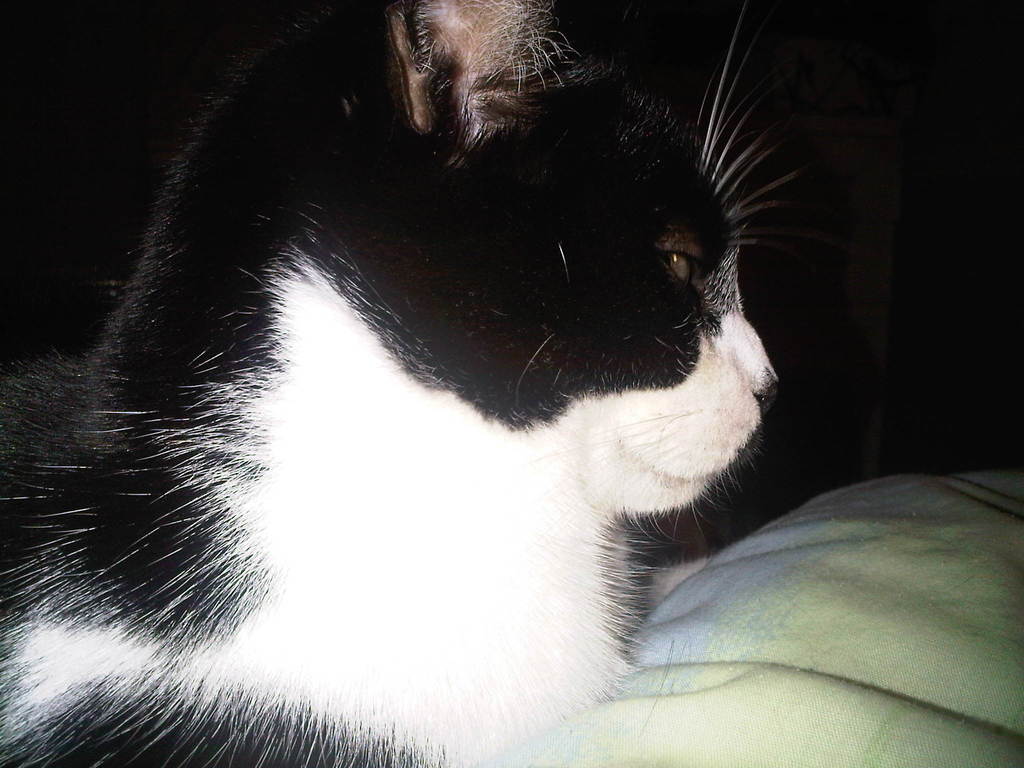 Saw the show tonight and it was awesome. First time seeing you and look forward to more. A really nice mix of music, and the band was amazing. Loved the saxophone.

in a world often lacking a sense of humor and music, Don Kirshner provided Entertainment! Not the least of his Accomplishments, but, his putting together of the Monkees, produced classics, that still hold up! I enjoyed His Tv Concert Show, very much, indeed! He had quit a few classics, like this one!   Good-bye,…

Spirited Dona Blogs-- I Never Forget Medgar Evers, A Veteran At Arlington! A Soul Who Moves Me! Rare Bon Jovi Song For Tribute!

Medgar fought in WW2! He was as handsome as any movie star or singer of His Day! He is buried at Arlington Cemetary!…

Very grateful to see my family in Key. Everyone had a great time, especially Amelia!… 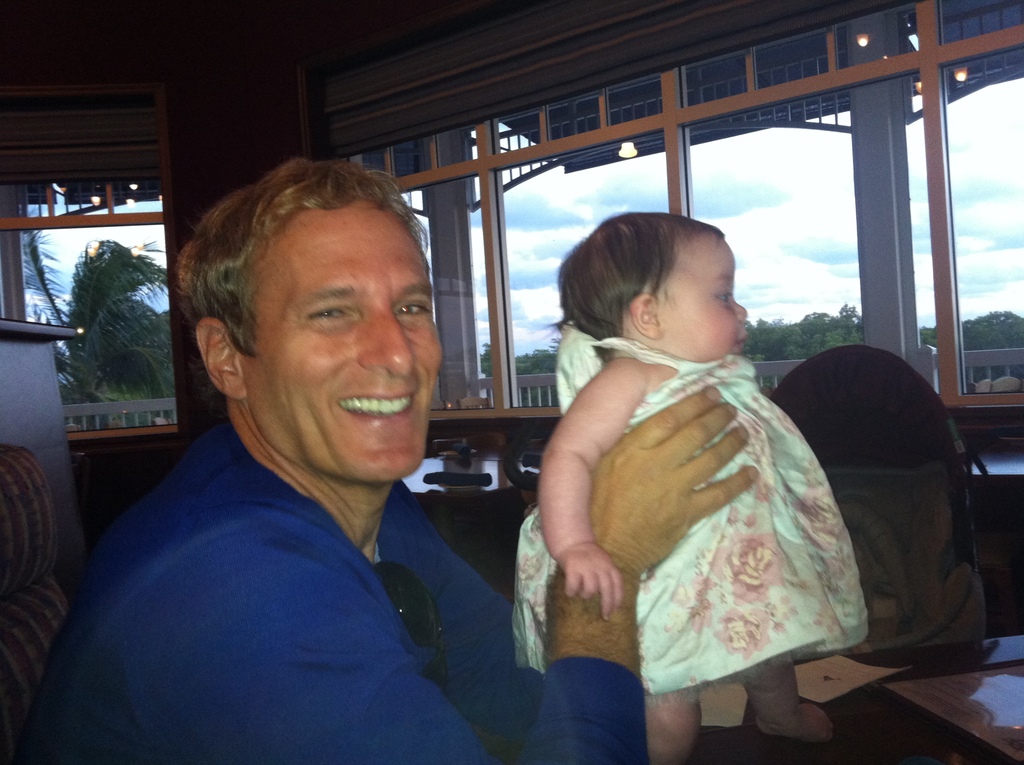 TOMORROW IS MY NEPHEW'S 10 TH BIRTHDAY !!

monday January 17 th 2011 will be a milestone for my oldest nephew  charles william smith the 2 nd !!

Spirited Dona Blogs-- Moms Mabley Sings of those Slain in Conviction! For Martin Luther King and A Man I Never Forget-- Medgar Evers!

Moms Mabley was a Presence AND a gift of God! A Gift to Michael AND My Readers! To be Tweeted MLK day, by me, on My Michael Bolton Blog! Don 't Miss Moms…

Hi Michael..,Happy New Year.. Hope you enjoyed your Holiday in Bali...it is a Nice Place...I been there for few times...

I am heartbroken. Just found out I have a conflict on March 5. I have two tickets to Michael's show at Caesar's in Atlantic City. The show is at 9:00 pm.  Please, please nothing would make me happier than to sell them to a real fan like myself. Did I say I am totally heart broken?  Each ticket is $55.00 and I will absorb the cost of the service charge.  If you are interested, please email me at wbreport@aol.com.

Thank you so much. Gail Wachtel,…

Just one question........You think about a Concert in Austria?

I searched  about a concert in austria but i found nothing and on your page the same too.

So maybe when you make one you can let me now it?

Hoping all of you started the New Year with as much joy as I did. (My granddaughter Amelia)

Flight attendants nice enough to walk me onto the plane...They seem very friendly, but they don't talk much ;)…