My awesome team on the road got me a birthday cake!! Thankfully they know I'm only 3 years old this year!

Check out the OC Weekly Blog at http://blogs.ocweekly.com/heardmentality/2014/02/michael_bolton_talks_sex_appeal_illustrated_form.php

HOPE YOUR DAY WAS SPECIAL! THANK YOU FOR ALL THE JOY YOUVE GIVEN TO SO MANY! I FOUND YOU DURING THE RELEASE OF SOUL PROVIDER AND I FOLLOWED YOUR MUSIC JOURNEY ! LOOKING FORWARD TO SEEING YOU IN CLEARWATER FL. TAMMY

Dear Michael. I wish you a wonderful birthday. Take care. Lots of Love, Lena in Stockholm

I WISH YOU ALL THE HAPPINESS, LOVE WITH YOUR FAMILY AND FRIENDS. GOD CONTINUE TO BLES YOU IN WISDOM TO BE A GOOD MAN.

Just wanted to say Happy Birthday to Michael. Sorry that I don't have the creative abilities that someone the others fans do.

So you're just going to have to use your imagination. Picture a chicken, dancing the chicken dance to the birthday theme. Opps forgot the chicken

is wearing a party hat with one of those horn thingys in it's beak . Anyway..Happy Birthday :-)

Happy birthday to michael hope you have a fantastic day full of everything you like best.   love always Chris J 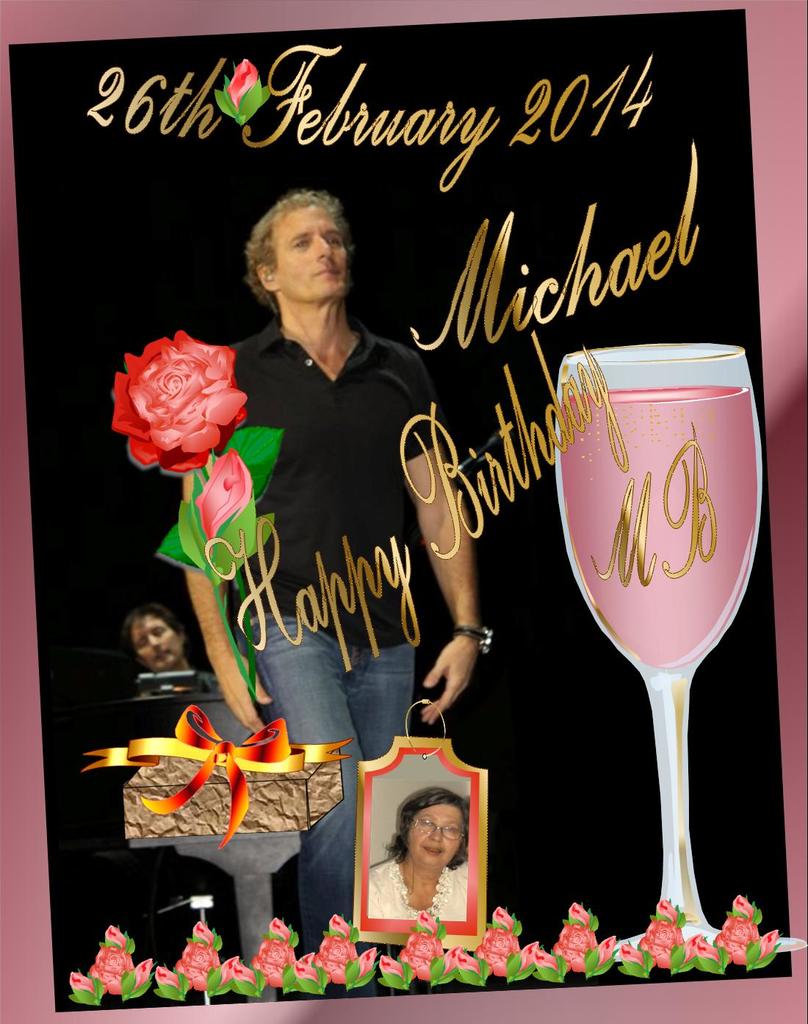 I am going to have a wedding on July 4, 2015. My first song is " that's what love is all about" would it be too forward of me to ask Mr. Bolton to take 15 mins out of his life to sing that song for me on my day? Back ground on me, I am married but never had a wedding so on my fifth wedding anniversary I am going to have a dress and bridesmaids the works. Reason for not having a wedding before is I am in the U.S Army so it was really hard to get it done before. I think my day would be the best… Continue

The Pixel Project's "Who Is Your Male Role Model?" campaign is a series of short YouTube Public Service Announcements (PSAs) showcasing good non-violent men from different walks of life talking . Michael's video is below. Team MB

My view in Niagra Falls!! For everyone in the chill & snow I'm sending lots…

Hope you have a wonderful ..valentines day ....with love always,Cara Michael will take over Sirius XM Love on Fri 2/14 9:00 am as it becomes Valentine’s Day Radio. He’ll play some of his favorite romantic love songs, as well as selections from his own songbook.

Thank you so much everyone for your well wishes!!! Tea is top of my menu…

i always need my teddy when i am sick. 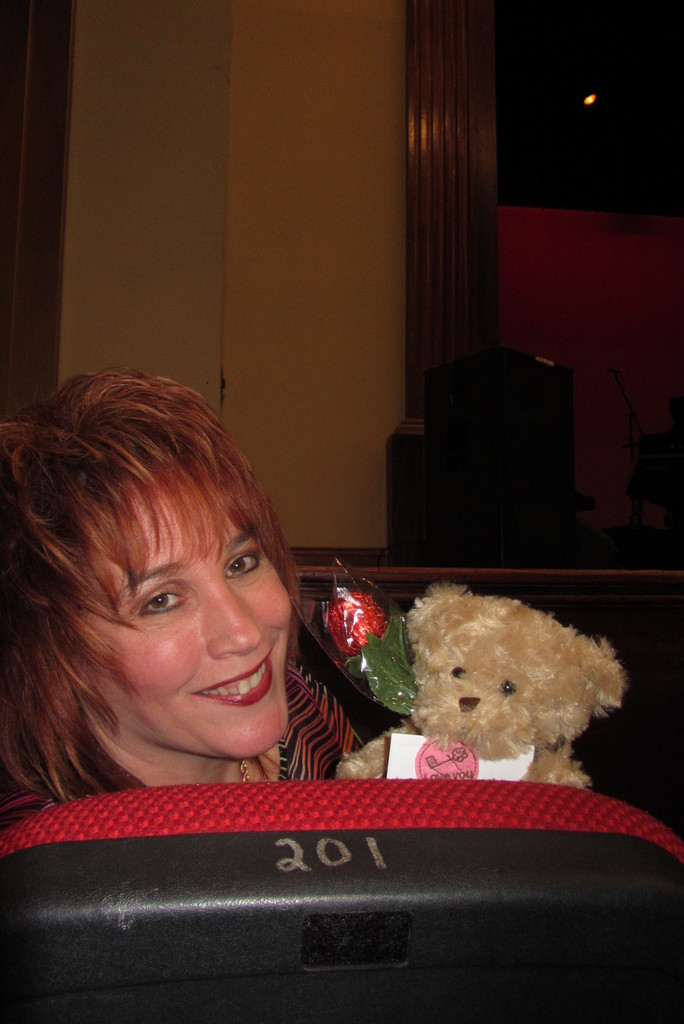 Hope your feeling better soon and on your feet. Soon sending prayers and postive thoughts your way...with love always,cara 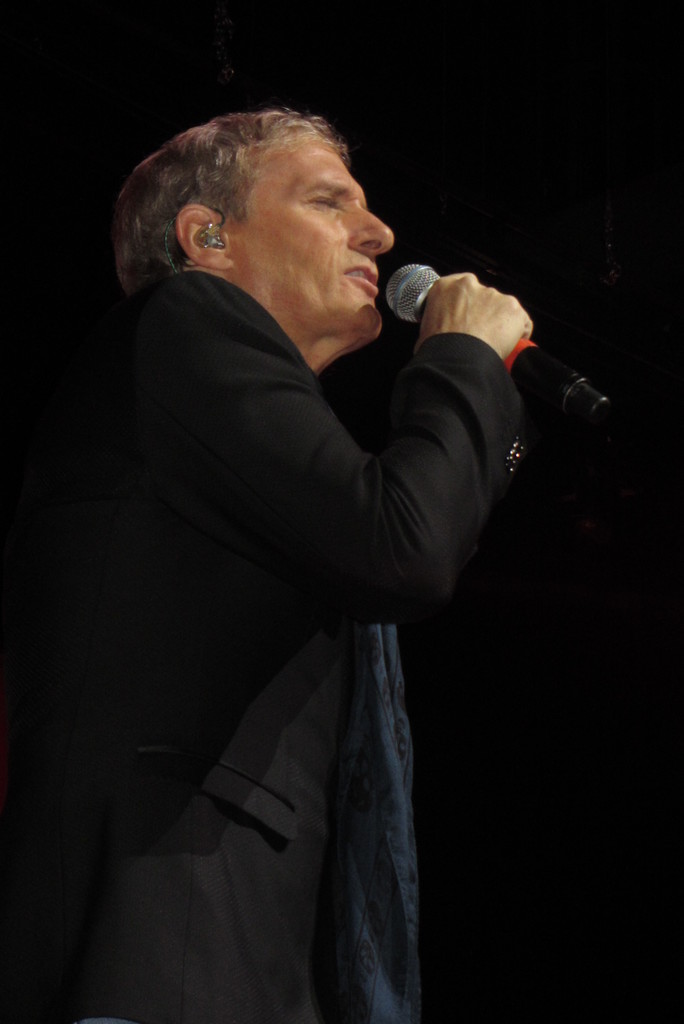