Two and A Half Men *Update

The new season of Two and A Half Men begins on October 30th. Michael will be guest starring as himself on one of the new episodes so keep watch on your local listings for the day and time.

*Michael will be appearing in the November 6th episode.

While filming, Michael participated in an ALS Ice Bucket Challenge..check it… 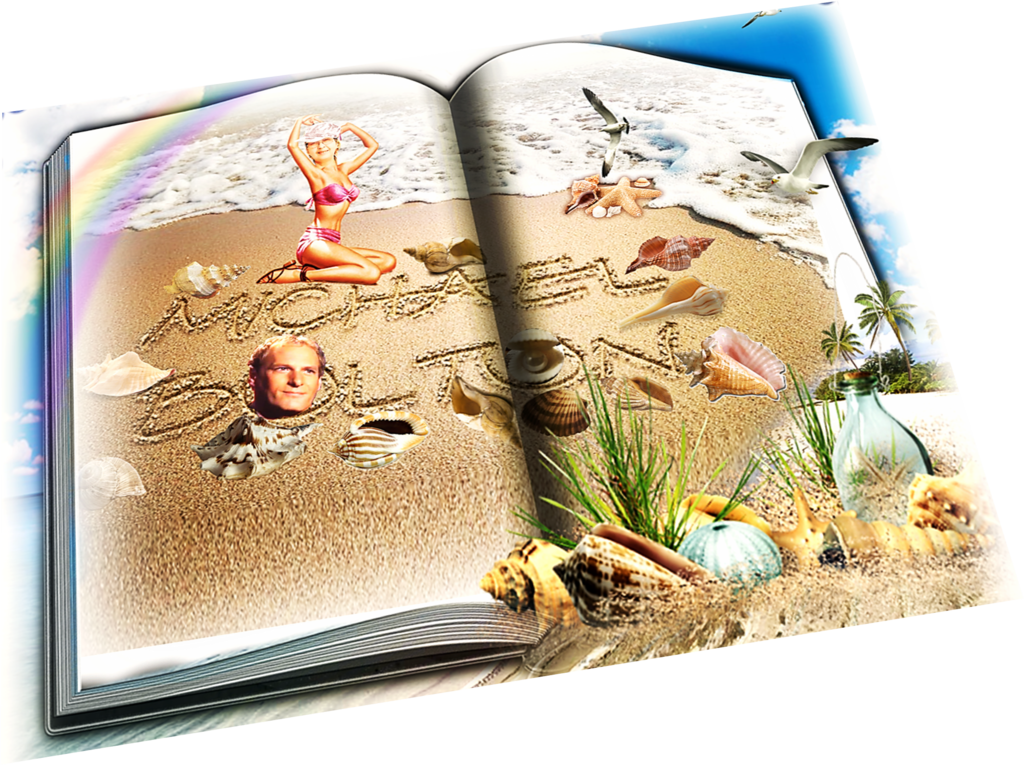 This is not a cooking show!! MB

Check out Michael's  interview from the set of Two And A Half Men. It is scheduled to air on Entertainment Tonight on 10/23.  Check your local listings and times. MB Team

Working on a new project!…

Hi MB fans and my friends all over the world,

Long time no hear and I am back with little news concerning not directly MB himself but I would say "a part" !

There is a wonderful person I would like to introduce here right now.

Thanks Billboard! and BIG thanks to my friends Thelonelyisland can't wait for the next one!!!  http://www.billboard.com/articles/news/6266797/our-10-favorite-saturday-night-live-songs…

Lemme Know What You Think!

Guess what Bob Dylan, Paul Stanley and Ted Nugent have…

Picking up the MB clues

Hi everyone, this blog will be an attempt to keep my friends and other site lurkers updated on what’s been going on in our little MB world. I only want to write about newsworthy items relevant to his career and life when it’s appropriate. The main reason I’m doing it is to stop repeating myself and stop having to search for previous posts. Since I’m on the site on a regular basis, I thought it would be helpful. :D Take care and hugs to all, sincerely, Sylvie :D

“An Evening with Scott Hamilton & Friends”.

MICHAEL TO HEADLINE THE 15th Annual “An Evening with Scott Hamilton & Friends”. The funds raised will support cancer research at Cleveland Clinic.The star-studded lineup for the  ice show and gala is planned for Saturday, Nov. 8, at Quicken Loans Arena. Every year, Scott Hamilton reaches out to his closest friends in the music and skating worlds to pull off  a truly must-see event, which raises funds…

What an absolutely inspiring night of phenomenal singers…