Somehow I doubt just 4-5 years ago Gloria ....maybe just published then for Michael's haircut looks too short plus he has not got in his earring and haircut and no earring signify to me 1997 because pretty sure it was early 1998 earring went back in and prior to that his hair was still long !! :)   Also the decor in the house has all changed for where he is standing at the staircase where you can see quite clearly that the "wallpaper" behind him has been torn below in an 07/08 photo of that particular area which was taken when he was trying to sell house you can see it is all changed and it makes me more go for the before and after shots when he was getting his house decorated and that certainly was years ago. 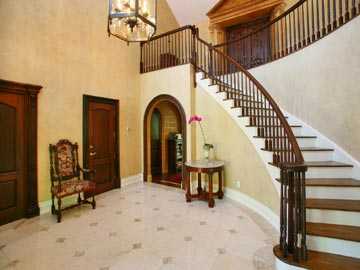 I wonder too if a possibility that some of those shots were actually taken in the neighbouring house, Passion Studios, because in second from last you can see another house in background and it to me takes on the look more of the main house rather than the view from the window looking like anything we have seen before......just an observation !! :)

HI SYLVIA!  YOU MAY BE RIGHT ABOUT WHEN THE PHOTOS WERE TAKEN  I DO KNOW WHEN THEY WERE PUBLISHED THE FIRST , FOURTH AND LAST TWO WERE PUBLISHED IN HELLO MAGAZINE IN DECEMBER 2006 AND THE FIFTH ONE IN GOOD HOUSEKEEPING IN JUNE 2005   HERE ARE FEW MORE THAT WERE TAKEN AROUND THE SAME TIME  DO NOT THINK IT WAS POSTED HERE

Thanks for those Gloria and especially the second one ....wow....that is gorgeous !!! :)    I am starting to doubt myself though and years because didn't he stop wearing his earring too during 2005-2008 when he was back with N because pictures you see of him with his engagement ring on he has no earring in and you know that was 2008 and it is just that, especially in the second one, he looks older and if a dare say it he looks as though his hair has receded quite a bit so was he trying to go more for the "natural look" and then decided he didn't like as he lost a bit more hair but can't work out the decor of the house not unless just prior to trying to sell it he had it redecorated and brightened up and I don't half go on and on and on ...don't I..?...for does it really matter at all when, how, where or what because the photos are all just gorgeous and isn't that all that matters ???? LOL.   Shut-up Sylvia !!!!!! LOL.

I found the pic of MB from Ladies Home Journal where he is standing at the end of the stairway.  It is JULY 2005. OK, so it was 7 years ago!  You were not that far off!

Thanks "Wee One",itś always nice to see our Michael no matter how long they were taken.Have a nice day and take care Sylvia!  :)  Silvia PS

I know I have just put these two pictures over in the Tour Thread but I believe they should be on here too so that they never get lost for they are gorgeous and for the record they were taken at the show in the Convention Centre, Kuala Lumpur, Malaysia on Saturday, 20th October, 2012. 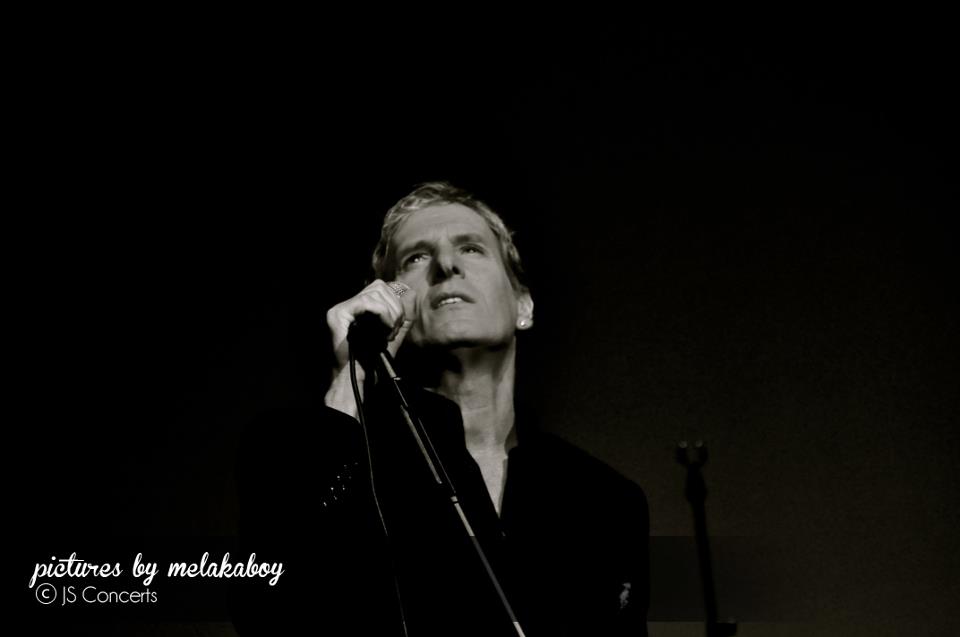 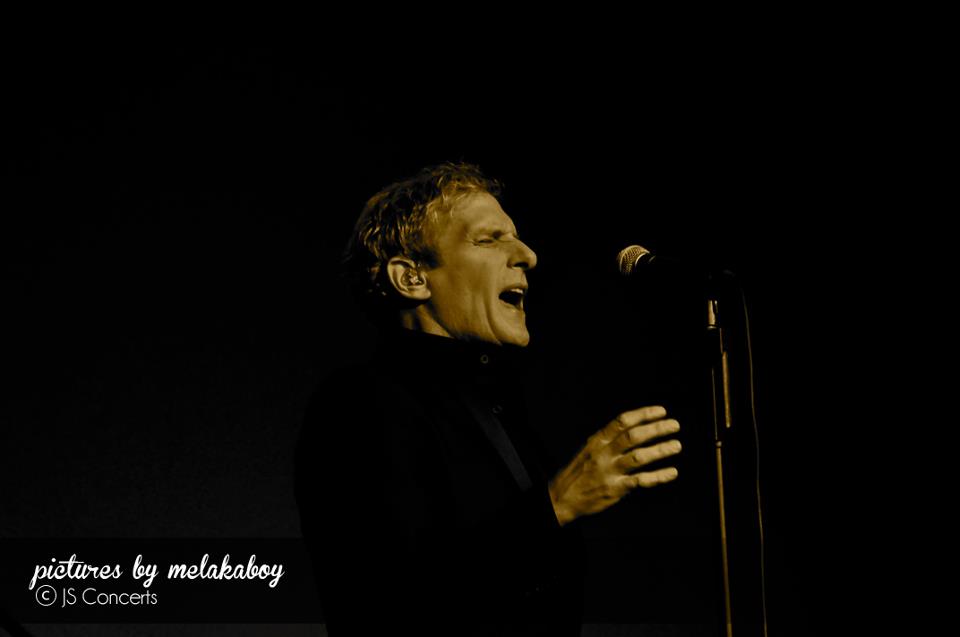 Oh yes I agree, these are beautiful!  I especially love the first one.

Gorgeous photos Sylvia!!! Thanks for the enjoyment :)