Here are a couple of pictures of Michael at the ITV Studios in London yesterday, 25th March and I have put another couple over in the Promotions thread.  In the set of pictures that Contactmusic.com have there are also pictures of Michael leaving a Private Club, Loulou's, in Mayfair, London last night and there are also ones of Heather Kerzner who he was with but as they are not spectacular for in many Michael is in the distance as the photographers were more interested in capturing her I have decided to leave those off of these pages because even the individual ones of Michael are just pictures of a man ending a night out who wants get home but if you want to see them pop into Contactmusic.com. 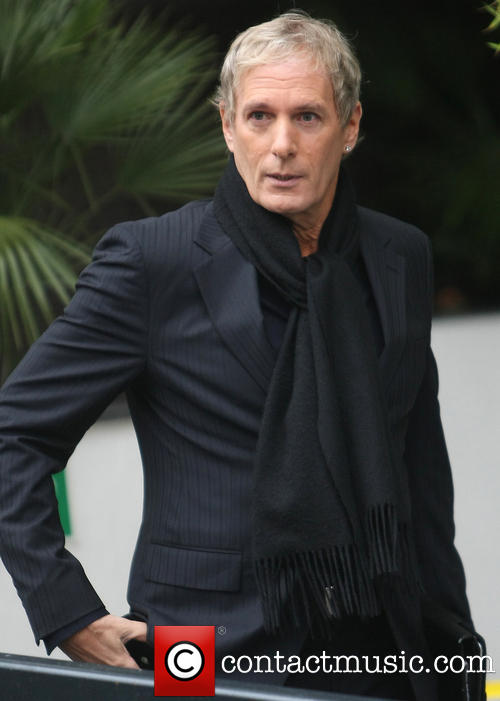 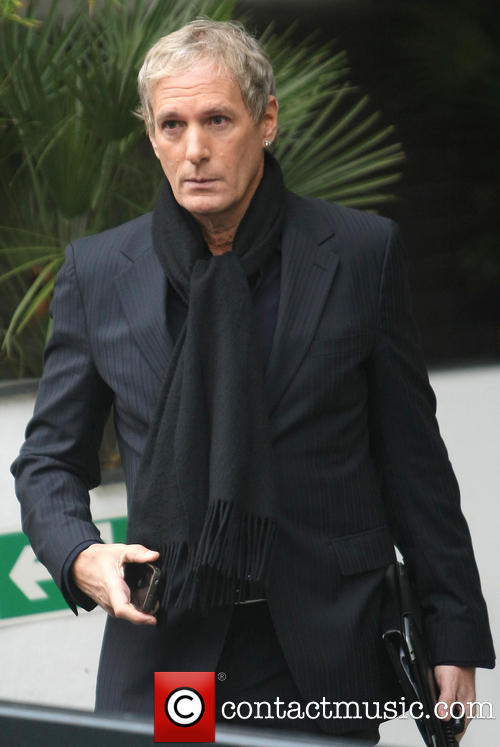 Sylvia, thanks, so wonderful photos

Thank you for sharing your pictures!  They are fantastic and you are lovely for sharing them.

Thanks Joy and always a pleasure even though it is such a hard job keeping looking at these photos of MB and deciding what to put on here....someone has got to do it though !!!! LOL

Yes, such a hard job, but someone has to do it huh?

Much appreciated by us all!!

Thought I would pop this oldie over here and it has surfaced courtesy of Magic 105.4 and it is of Michael in 1992 with one of the UK's disc jockeys, at the time and still someone who is very much connected with the music business, Neil (Doctor) Fox. 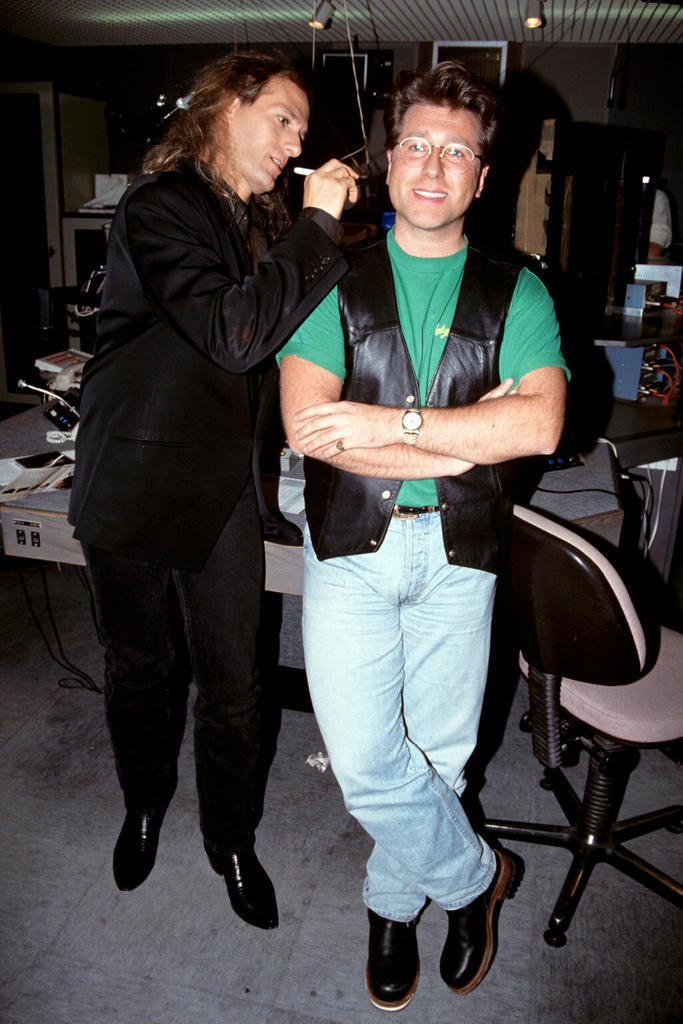 That has turned out fantastically well Jo and I love the black and white and thanks a million for sharing with us.   Can I ask you if I can put your story over into the Promotions thread with your other "signed" photo !!! LOL    I still love that one and I keep thinking about it but I don't really think I could stand the whole name .....I don't like pain.....but maybe I could go for the initials but at the same time the whole signature is pretty special and unique !!! :)  Thanks again Jo for sharing your picture !! :)