Hi Sylvia, I’m really sorry to hear about your cousin, but life sure picked its moment to bring those news when you’re on such a high... Thanks for your latest review! Wow, what a crowd you had: the word is going around about U.K. cities outrocking each other it seems... :D So glad to hear you did hear “Soul provider”, whoever Michael sang it for. That’s pretty amazing it was the first time you heard it live though... Hey, I have plenty of room for pictures here if you’re running out... ;D  Speaking of which, you were really spoiled with band member meetings and pics on this trip! Did you wish Jason happy birthday in advance?   In any case, you’ll have a few more chances to take other pictures, just remember to  charge your camera and don’t forget it anywhere! Thanks again for another  terrific review Sylvia, travel safe and have a blast on your next one, take care. Hugs, sincerely, Sylvie QC Canada :D

Thanks a million everyone for all your kind words about Tom and whilst I'm selfishly heartbroken that he has gone out of my life in many ways I'm delighted he no longer has to live in the vacuum he was in and I only hope wherever he is that his soul is free to soar as it once did here.   Thanks again folks !!! :)

Thanks too for all your comments about review and here is other little pic of Jason and I and this is the one he took and he sent it via e-mail once numpty gave him the right address and in actual fact I think mine turned out better and as I said to Jason I think the Hand of God played a part in mine for it certainly wasn't my expertise in taking selfie's.  Here is Jason's pic: 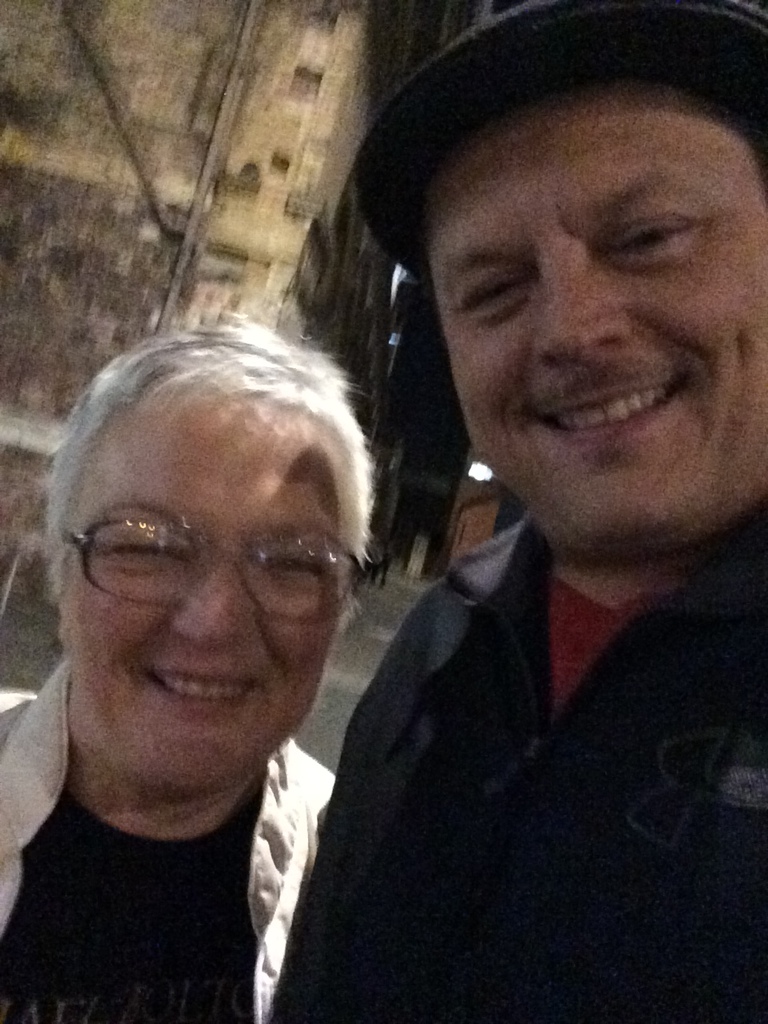 BTW just quickly for those who saw Jason's post on FB yesterday when he had been out for walk in Bristol and had gone to the Cathedral and where he was in awe of it being built in 1200 he was also in awe of the fact that when he went in there was a Service going on and what he did was recorded some of it and he played it for me and oh boy wasn't it music to the ears, heart and soul....wished I had met in afternoon and could have gone with him !!!!!! LOL   Sylvie on Jason's birthday yeah we talked about it for he has got something wonderful to look forward to for his mum is coming over to spend a few days with him and will be in Glasgow on his birthday and something else he doesn't know anything about but something will happen on Friday !!!!!!!!!!!!!!!!!!!!!!!!!!!!!!!!!!! LOL.  Wait for the review to find out what !!!!!!! LOL   Told you we talked for quite a while for all of that is still only part of conversation....rest will remain private folks !!!! :)

Have had about couple of hours sleep as I'm still riding on adrenaline but I do hope that little buggy knows the way home.....I'll let you know if I ever get there.....LOL  Have one other thing of interest, to some, which I will tell you about when I get home......don't I just like to tease and keep you all in suspense....wow and hey it is not often I can manage MB's trick on here ....LOL

Also a very nice photo! Many thanks Sylvia and Jason!!!

Hi Sylvia, aww that’s really cool about Jason’s mom being there for his birthday. Well, you had mentioned having a present for him and understandably, you don’t want to spill the beans, especially since he is a member on here... :D  Well I thought it was pretty late when you posted your review... Sylvia, now be smart and get some decent rest before you hit the road, seriously! Your next concert is Friday and you want to make it back in one piece! Thanks again for sharing. Now travel safe and rested and we’re all bracing ourselves for your next review and all the good stuff you and Kathy will have to share about Glasgow! Big hugs, sincerely, Sylvie QC Canada :D

Permalink Reply by Kathy Tulsa on May 13, 2014 at 4:11pm
Thanks for sharing your and Jason's photo you took, Sylvia, it is a good one too :). Look forward to the birthday surprise and that is very nice that Jason's mother is going to be in Scotland to celebrate his birthday. Sounds like a great time on its way Friday....ENJOY !! :).
Safe travels home, Sylvia. Hugs,

Hey Sylvia, I peeked in last night and took a quick look at your review...but I didn't want to Rush a good review, so here I am again...catching up:)!

1st of all, I too am sending my condolences your way for your cousin Tom....God Bless you in this time of sorrow!!!

It sure sounds like you are having a BLAST w/Michael @ the Band:)! LOL...now you are what we call here in the States a "Groupie"....OMG....you have been "Boltonized" for sure:)! LMBO!

Thank You for taking Us All along for the ride w/you!!! And now that Kathy & family are there....the World will never be the same:)! On that side of the Pond!!! Wait til Michael see's the 2 of you together:)!

Have a great week, get lots of Rest....you are going to need it on Friday:)!

Hi Mary.....what a time we are having over here!! I am sooooo glad the property owner didn't throw us out last night with all the LOUD laughter and carrying on!!!! Oh my....I think we can make Michael laugh :)))))

Sylvia, I am sad because of the history around your cousin Tom!!! Again one more on a cloud!!! I hope that you can enjoy, nevertheless, your Bolton-time, without remorse!!!

Many thanks again for your description! The picture with Jason has well succeeded! And again I must say, your new hairstyle looks really good!!!

And the picture of Michael is a favorite for me again! Because he to pull a sulky face!!!

Greetings Kathy warmly from me. I wish You both a nice time till Glasgow!!!

Hi Petra!! We are beyond a nice time.....our sides ache and cheeks hurt from soooooo much laughter!!!! I wonder if there is a concert on Friday???? OMG!!! LOL!!! 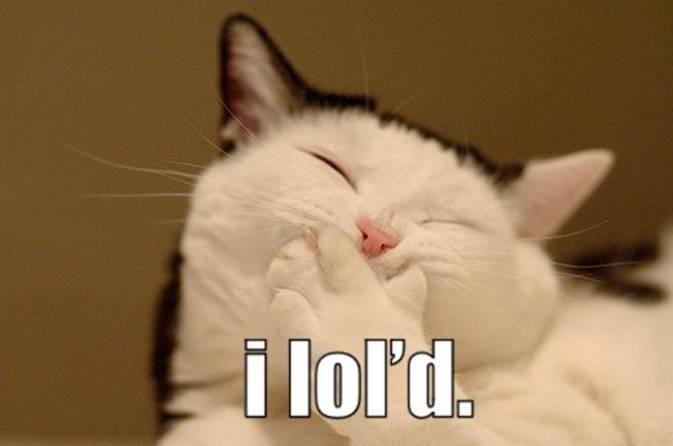 to Kathy and Sylvia!!!

it must have been such a funny concert, I really had to laugh about Michael´s not understanding the accent.

One could see, he was in a very good mood.

I'm so sorry to hear about your loss Sylvia, take care and safe travels back home. I hope you and Kathy have a wonderful concert in Glasgow!! Thank you for again a wonderful review!