Super news Lynn and have fantastic time and as you say, NEVER give up !!!! lol

Have picked up some pics from last night's show in Jacksonville, Florida and have placed in album have started for all Michael Bolton pics, I pick up, during 2017 as thought better idea than posting numerous pics, at one time, on threads.  Here is link to album.  Will post link each time add pics so, those interested, will know.

Here is lovely pic from backstage last night of Michael with Charley Young who I believe could be called a "protege" of MB's and it shows both of them, quite close up, standing with arms round each other and smiling broadly. Pic comes courtesy of Charley. 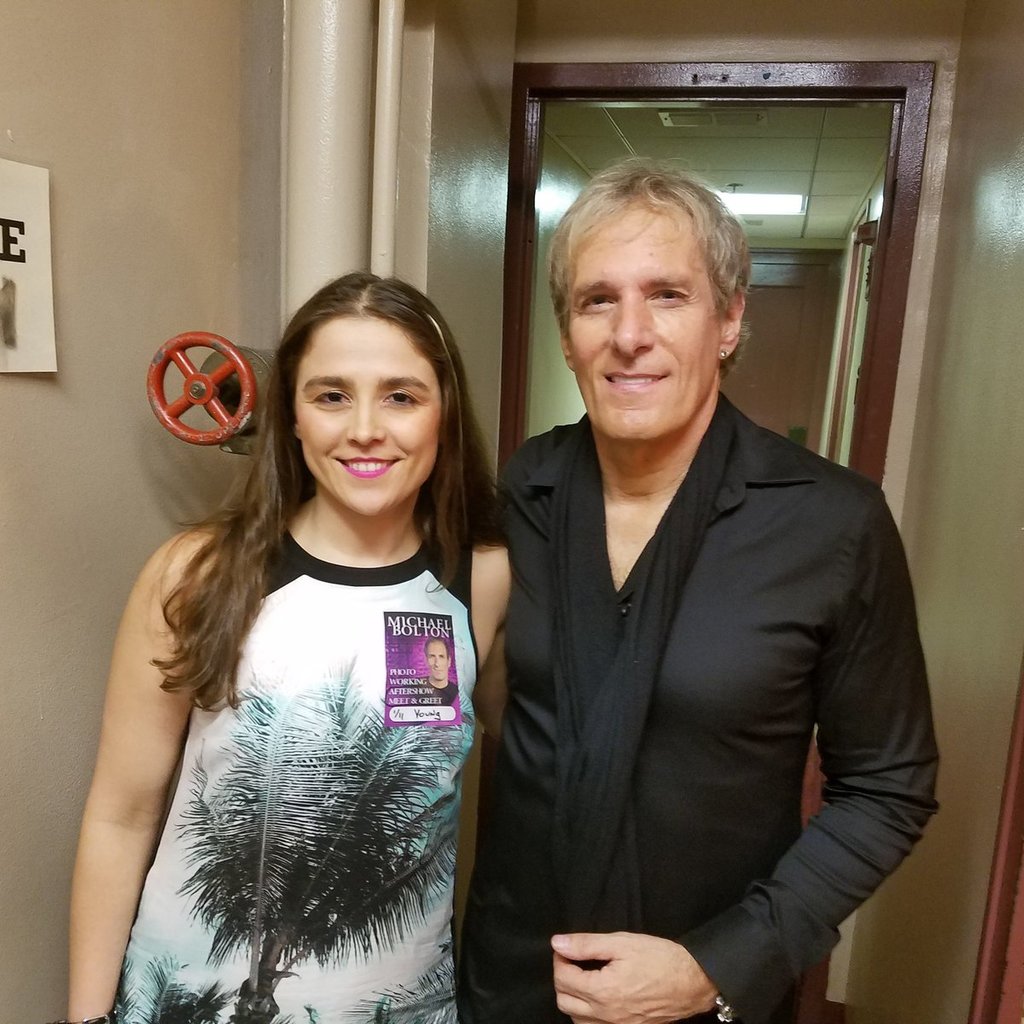 I seriously hope I get this lucky!  Just 37 more days for my first concert EVER! 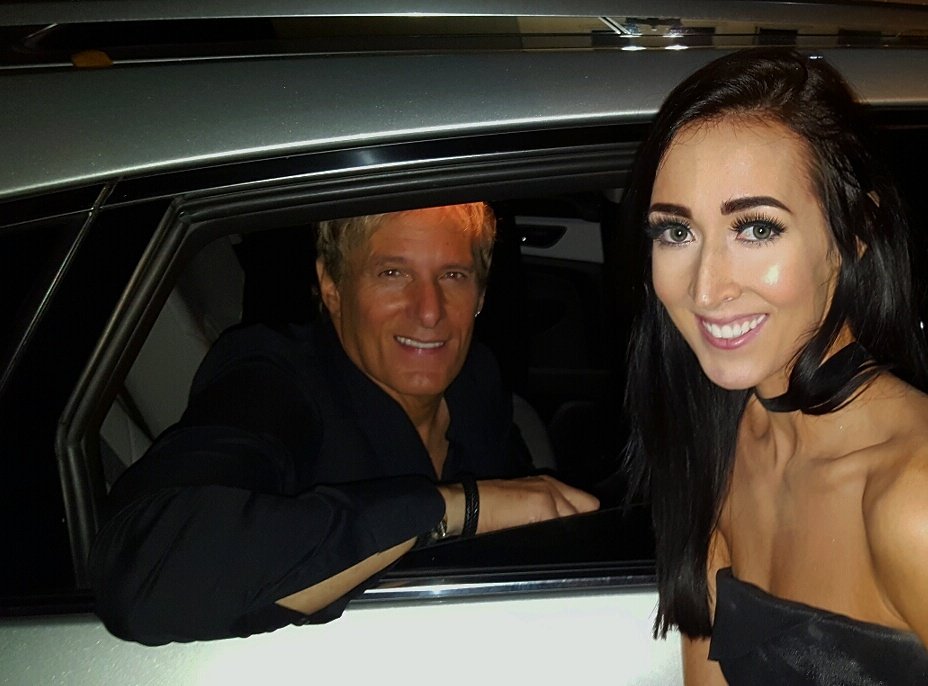 Above pic is of Sarah meeting Michael at his car.  It is a lovely pic of her at car and Michael sitting inside with window wound down and arm resting on door and he has turned to look directly into camera.....a lovely pic !!!  Others have posted in album are ones of Michael on stage.

Awesome about photos & folks being up close & personal with Michael. Woohoo.

I wish all of you in FL a wonderful time at the shows. Wish I was there too!!

Permalink Reply by Patience Ogiorumua on January 15, 2017 at 6:30am
Happy New Year to everyone. Hope you all had a lovely Boltonized holiday. I did. Lol. Wishing everyone the best of 2017. Much love.

Happy New Year to you too Patience. I hope you get to see MB in concert in 2017!!

The last show for the Florida tour is  at the Capitol Theater, Clearwater, FL on Tuesday, January 17, 2017.

I wish everyone a fantastic time. Lynn I hope you have a blast. I have a friend going tonight and to the one on Tues also. Hope to hear about them from her too.

Maybe we will get a few more reviews here the next few days!

Happy new to you patience & everyone. I know someone who lives in Sarasota. They're not a fan but it would be cool if I had the bucks to go & to meet up with this friend. Oh! well! All have fun at these shows tonight & Tuesday.

Have added a few fan pics to 2017 album in Gallery taken at show last night but here is one courtesy of Rudy Perez, singer/songwriter/producer/philanthropist, of himself and Michael backstage at the show on 13th in West Palm Beach, Florida.  It is a beautiful close up pic of them both standing shoulder to shoulder, both dressed in black with a clear white background ... lovely pic.