¡¡GOD WANTS YOU ALL OR NOTHING, ALL FOR MAKE YOU HAPPY AND ANYTHING THAT MAKES YOU UNHAPPY!!

A HUG WITH AFFECTION!!!

Michael Bolton is teaming up with the groundbreaking new platform Chideo (charity + video) to support The Michael Bolton Charities! Check it out here: …
Continue 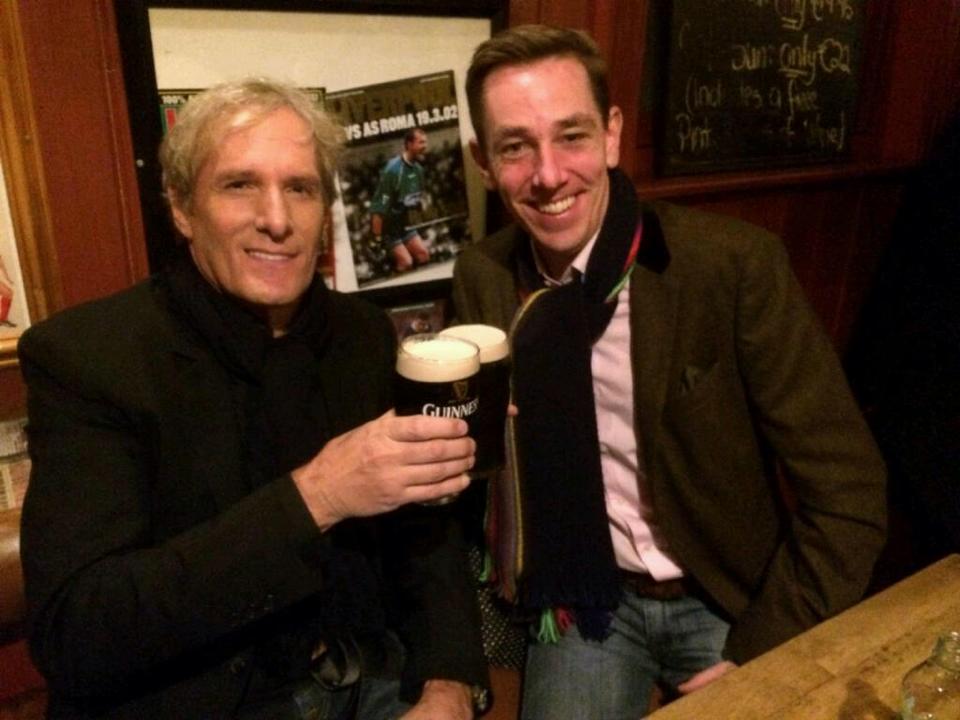 Michael will be joining UK XFactor winner Sam Bailey in a duet on the National Television Awards on January 22nd.   http://www.unrealitytv.co.uk/x-factor/x-factor-winner-sam-bailey-to-duet-with-michael-bolton-at-national-television-awards/

He will also be a guest on the UK's Loose Women on January 29th.

*Michael will be on the…

Sam Bailey nailed it last night at The National Television Awards and again today in the studio recording Ain't No Mountain High Enough today!! And she gave me chocolate cake!!! 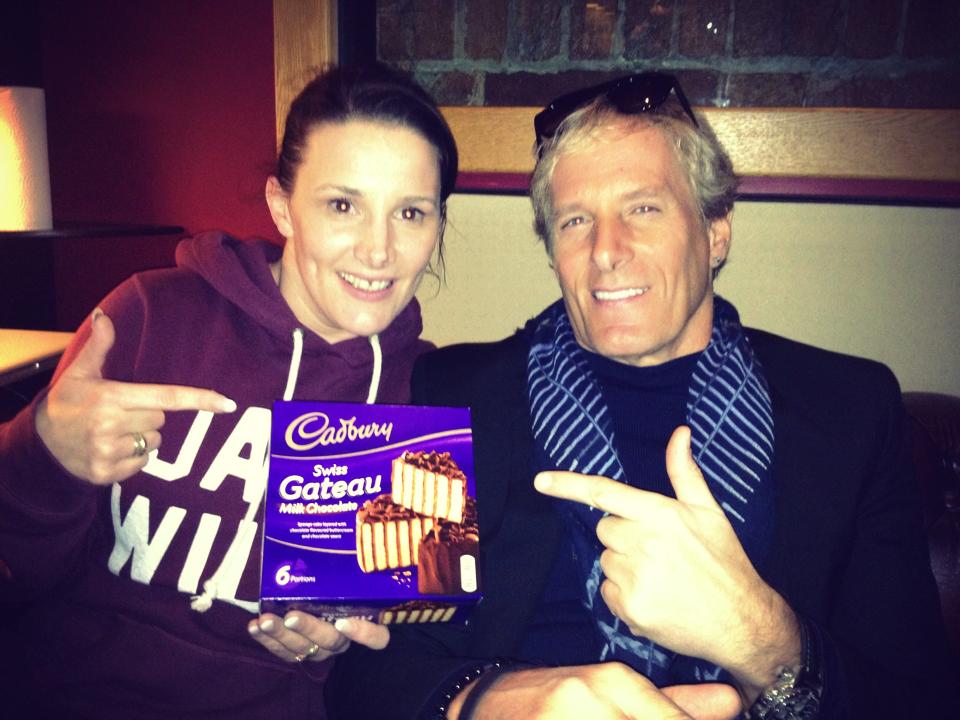 All in all it was a great week at the Clinton Foundation Humana Challenge. Made new friends, saw old friends. See you next year!! 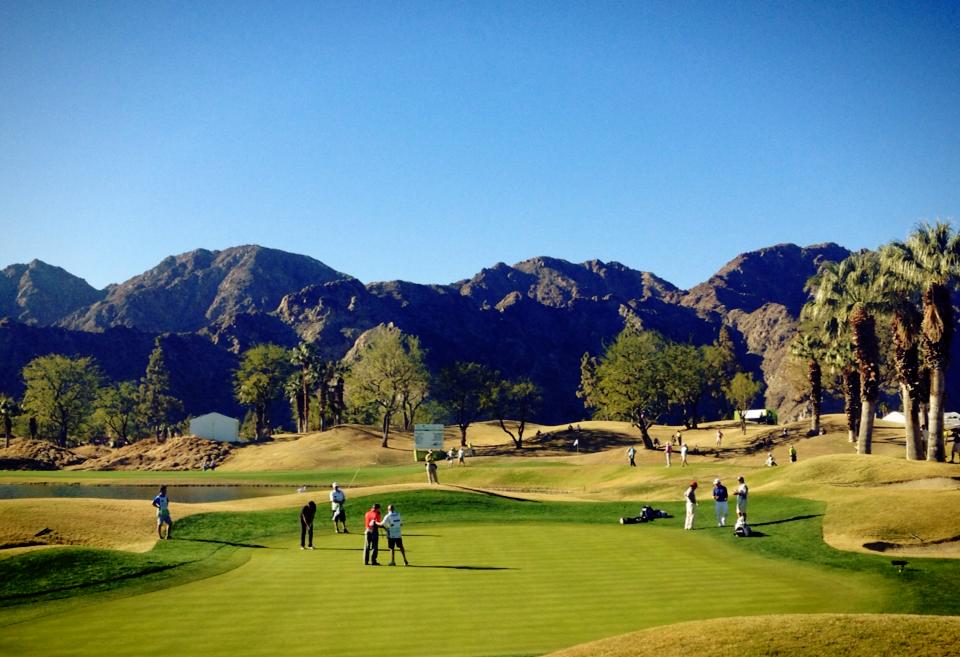 I'M GLAD FOR YOUR BEAUTIFUL SONGS, THANKS FOR SING WITH  ALL YOUR SOUL, THANKS TO SHARE YOUR LOVE WITH US.

Michael Playing in the Humana Challenge

Inspiring as ever tonight! My dear friend Bill! With our new sacred friend Dr Handa. Clinton Foundation year 3 with Humana.

You can check out the golf event on the Golf Channel. Check your local listings for time and channel

The pond behind our house is still frozen! Meanwhile I'm heading into 80 degree weather in LA! 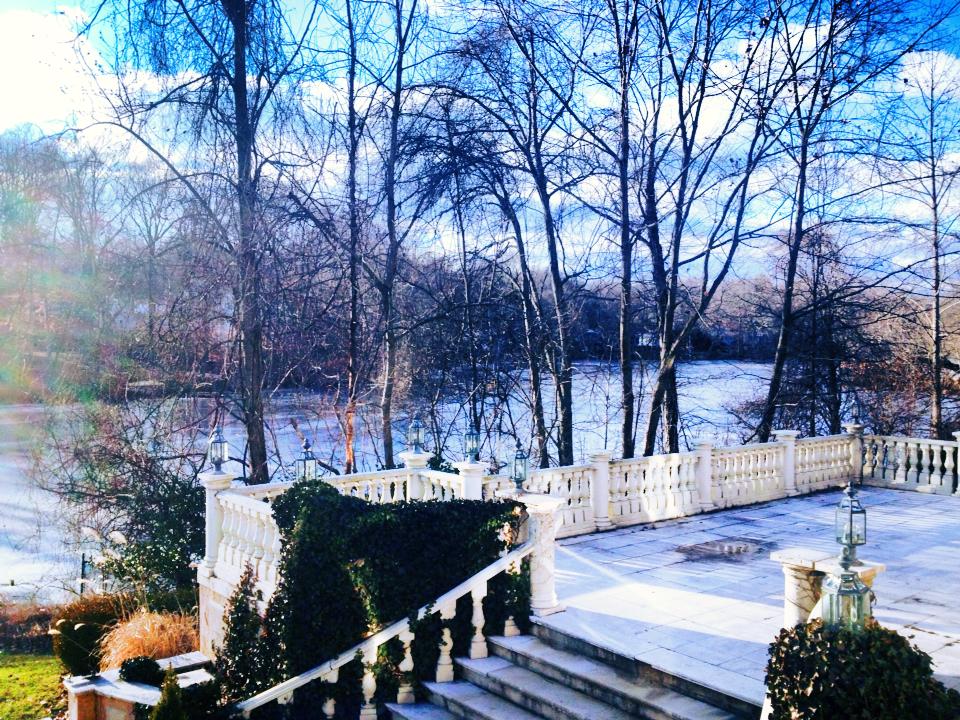 Hello Michael, for your Europe tour gladly hope you decide to go through Spain in the south, hope you do not miss Look closely! Golf with a gator 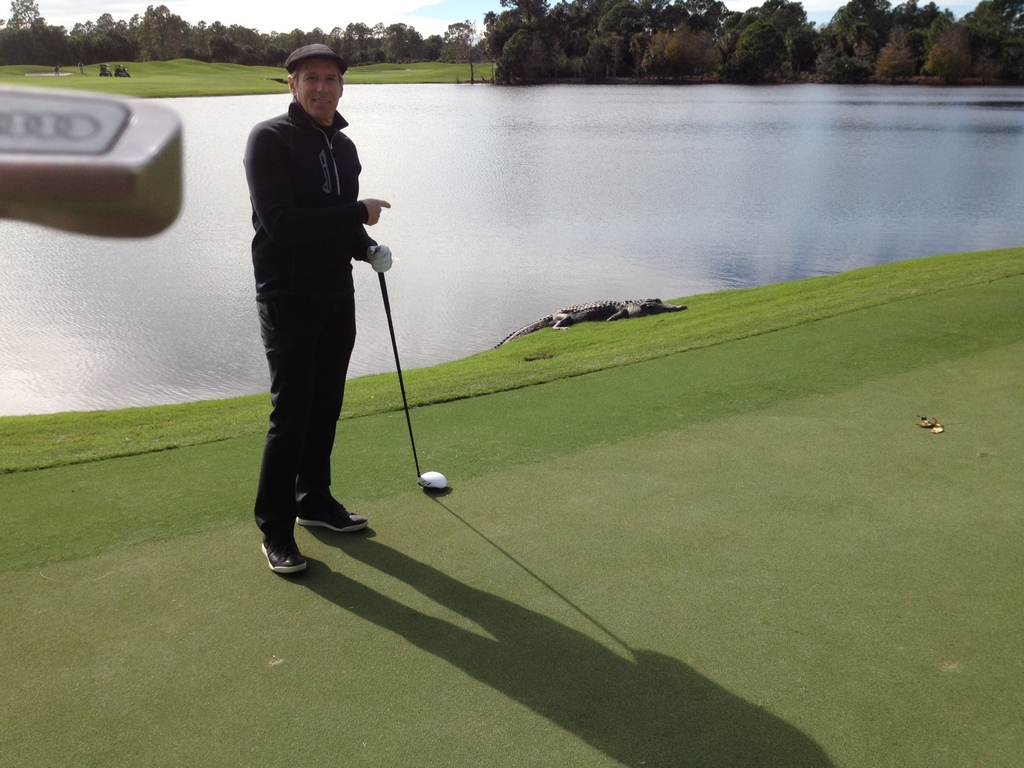 Too much music, too little time! :D

Hi everyone, I'm feeling whimsical today and thought I'd start a new blog all about my music discoveries, opinions, news etc. My news are based on what I hear on the radio and/or find by accident on either Amazon or YouTube so don't set your clock by my findings! lol I just want to talk about music, because music is like oxygen to me and I've been, ever since I was a little girl, a music "pusher". :D If you're a music lover, hope you enjoy reading or feel Free to bring in your own…

HAPPY NEW YEAR TO EVERYONE! 2014 WILL BE GREAT!

I get to meet Michael Bolton in Cardiff in May. I am so excited. Who else is going to see Michael Bolton perform in 2014? If you haven't purchased your tickets just yet! I suggest you hurry, you wouldn't want to miss out in watching Michael live on stage!

I want to get the following song in my collection but couldn't find it in the music stores. On of favorite songs. Listen to the voice of my heart.

Can you help me get this song in MP3 format.

with Michael over whole year

with Michael ... every day over whole year 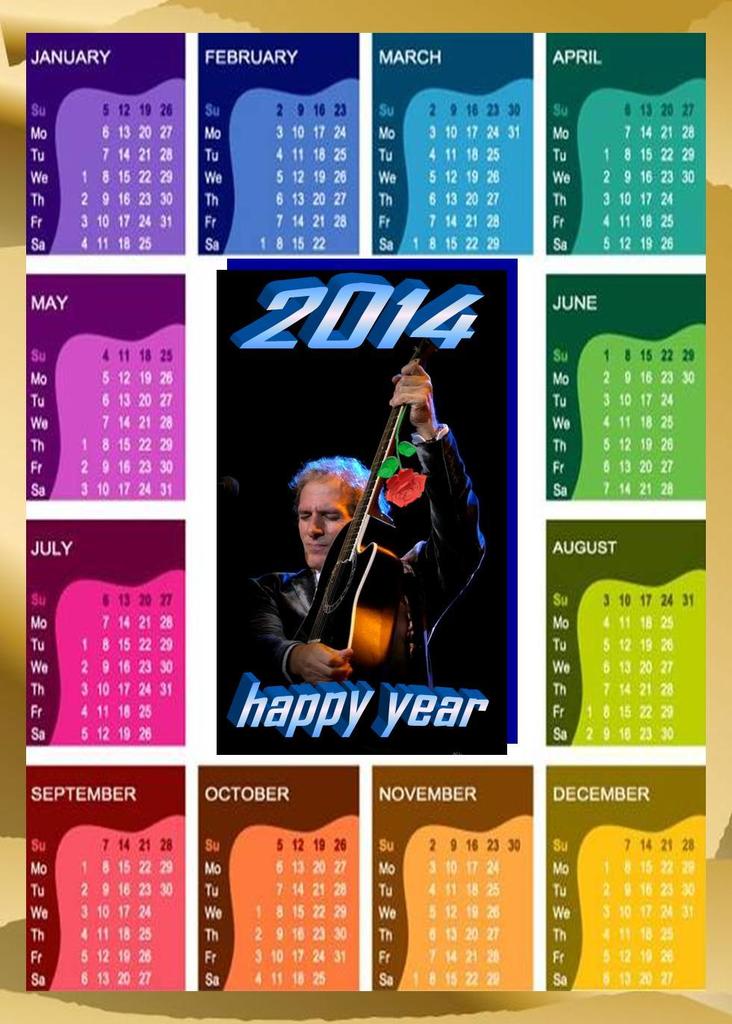 Cheers from Galati, Romania with my new friends, Mayor Marius Stan & his wife.  What a great way to spend New Years Eve - doing what I love to do most!… 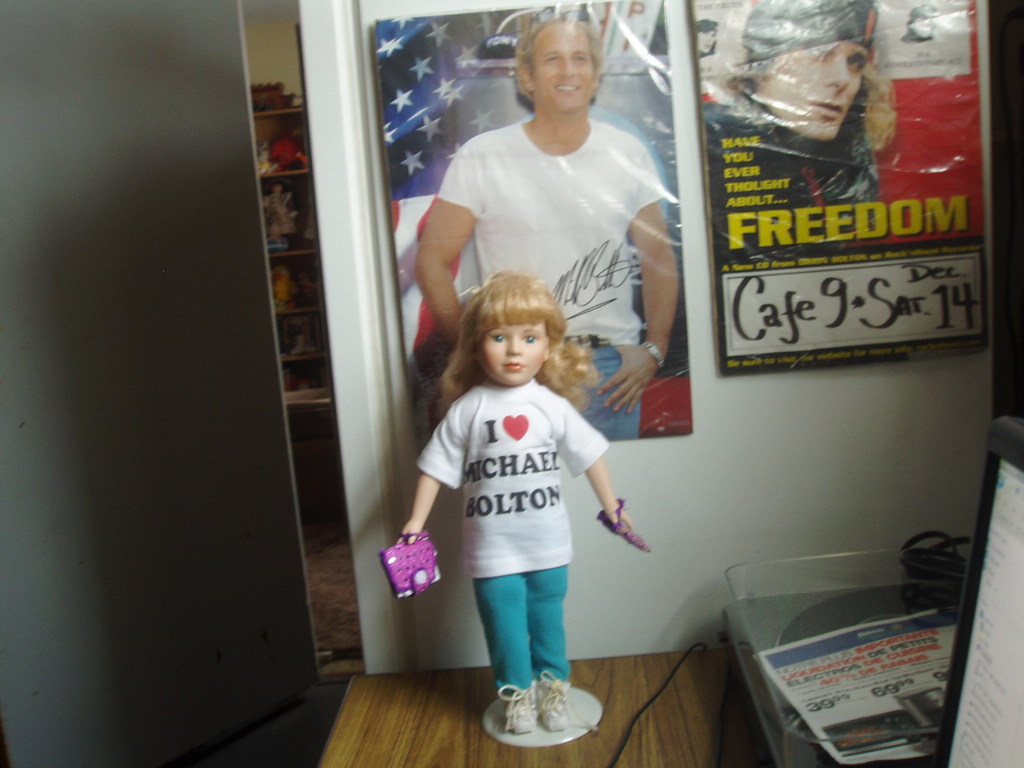 Hi friends,  welcome to my first blog! :D I will see if I can  upload pictures and details about my new creations, wish me luck! Hugs, sincerely, Sylvie…