Such an amazing night at one of my favorite venues in the world! I love my fans!! Please feel free to send me your concert photos on my PledgeMusic page so we can include fan photos in our next tour book!!! See you on the road!… 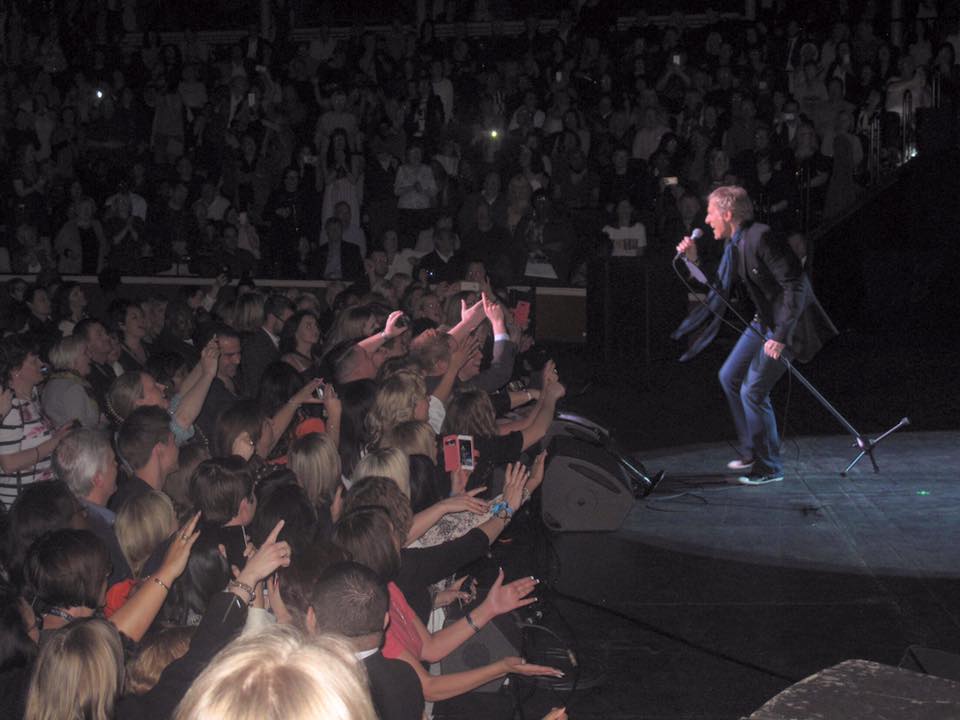 I really enjoyed your show at the RAH. It's my first concert of yours and it definitely won't be my last!! Maybe next time I'll do the M&G :-)

when I was only a year old because he suffered from a severe case of PTSD...  When I was five my mom remarried and my name was changed from Barbara Layne Bolton to Barbara Layne Edenholm.  After that I wasn't…

Just wanted to say last night was amazing as always, I have seen Micheal 10 times or more and loved every one, but last night I took my mum for the first time, who has recently been diagnosed with vascular dementia, she absolutely loved it, cried throughout Nessun Dorma, it certainly created a wonderful memory for me and her that I will treasure forever...Thank you Michael, awesome as always xx

So great to see …

Prince,the true Visionary. honored to have known him. The world will hold him in highest esteem next to anyone in the history of Music. MB 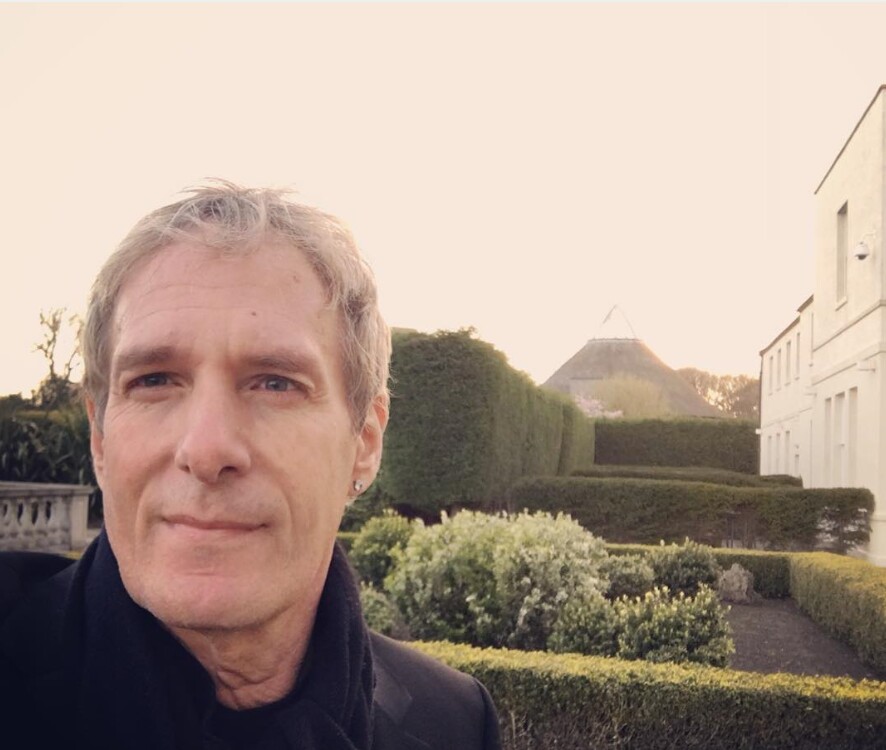 This is Jacob Whitesides new song and video called Lovesick. Michael has a cameo.

Great to get some fresh air in Cardiff by the sea! Feeling good. Kinda wanna take this pup home with me! 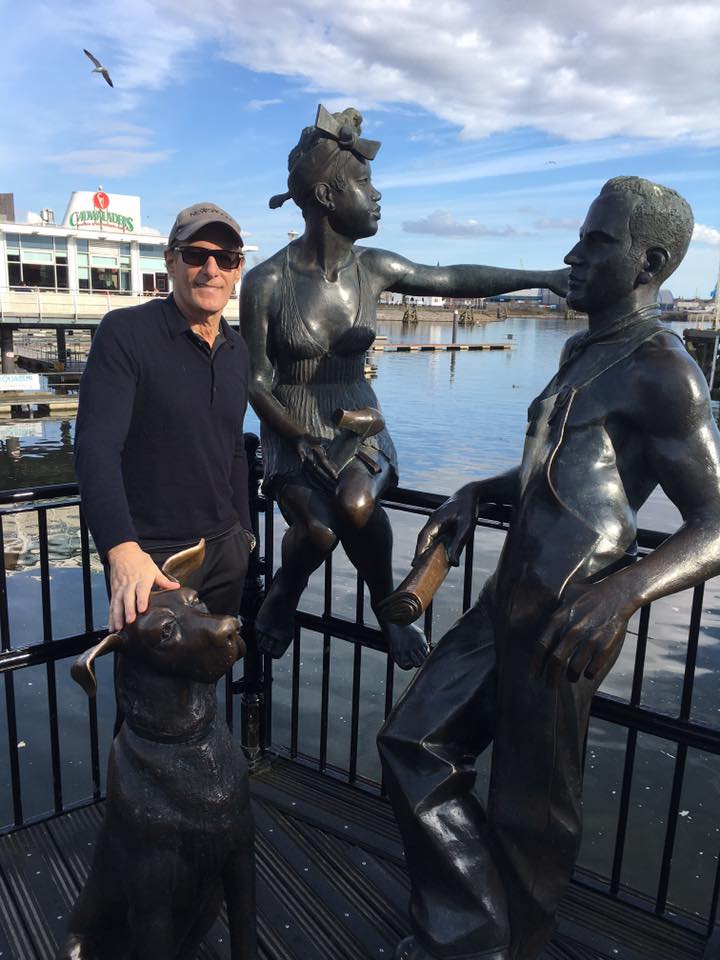 Good evening, Michael! With love from Russia! Your songs and the execution is a delight. Take care of yourself for the sake of your daughters, grandchildren and your audience .I wish you good health and success in your work. We look forward to your concert in Russia. Sorry for my English.

Glad you are feeling better

Hope you are on the mend, so missed you in Birmingham, i was so looking forward to seeing you again!! i have tickets for the albert hall so hope you are fully recovered by then!!! all the best Linda Cole

Hi everyone!!! I'm doing good and ready to get back on stage! Thank you for all your well wishes. They worked!…

Will you plan to come in Europe this year except UK ?