My 2014 resolution is to spend more time in a state of gratitude for every moment I have and to especially show it for my family, friends & fans. HAPPY NEW YEAR EVERYONE! LET'S MAKE IT GREAT!!… 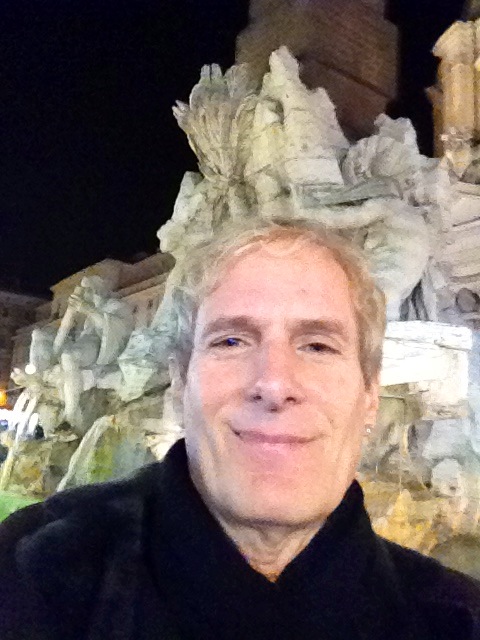 Michael, all the best to You 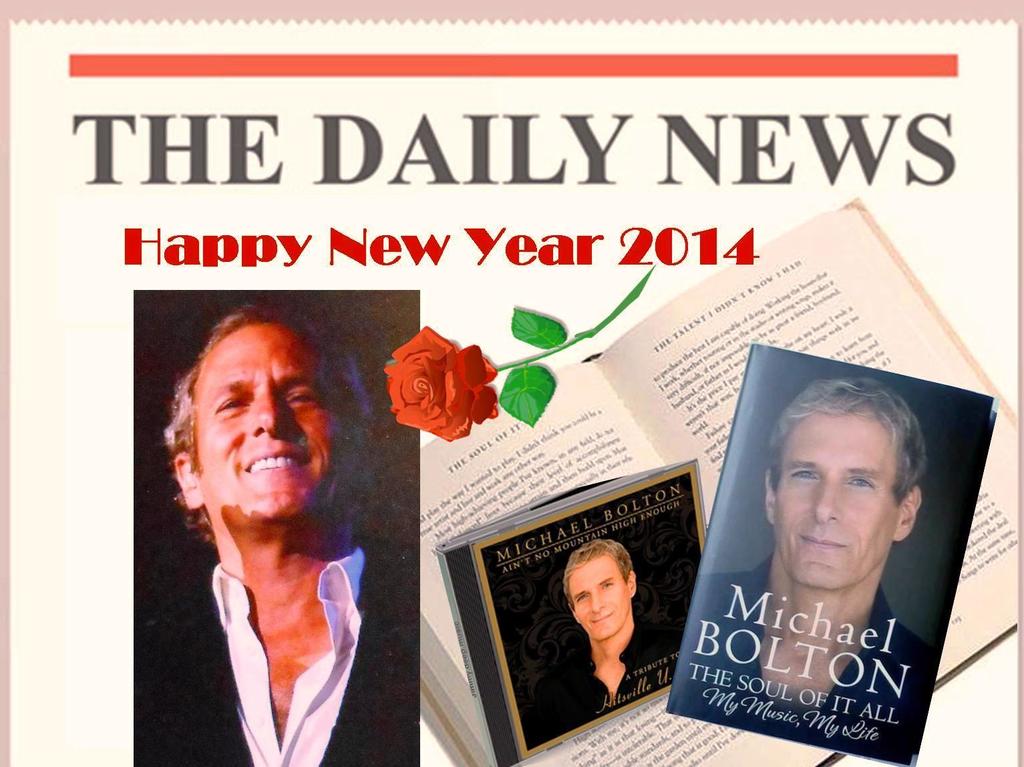 Attn: All Viewers etc... All material that I post/ written has been copyrighted through-www.mywerx.com.

Rather it's positive are constructive criticism; please let me know. All material that I have written has been copyrighted through-www.mywerx.com. … 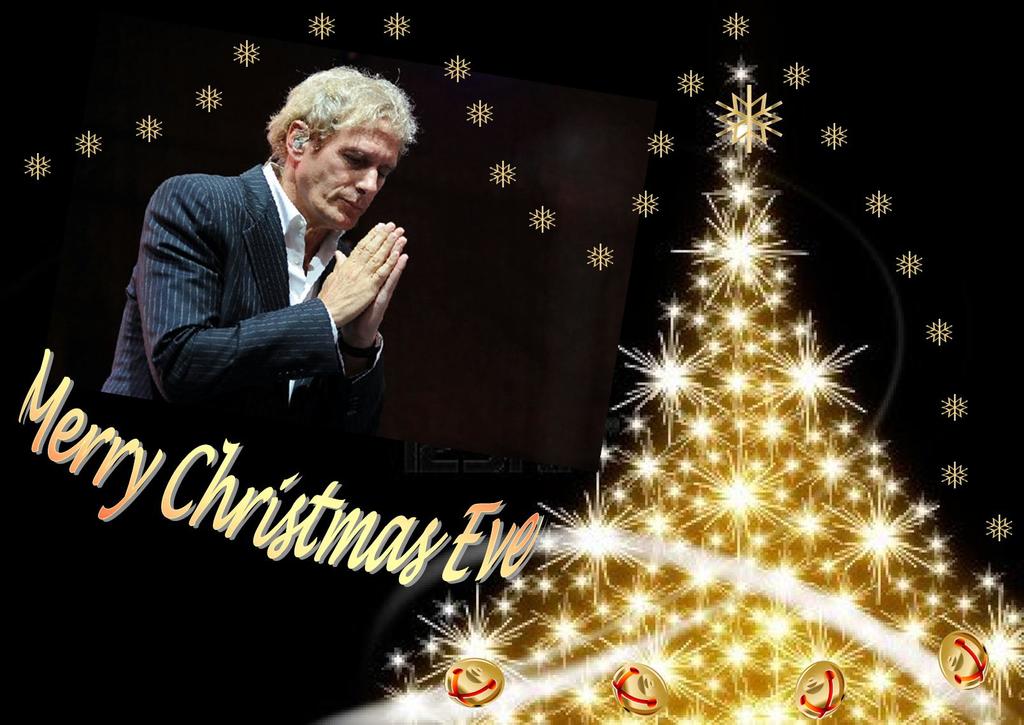 I AVOID ALL TV COMMERCIALS ABOUT CARS... BUT HONDA NAILED IT..... WHEN I HEAR MICHAEL BOLTON'S NAME OR HIS VOICE, I HEAD TO THE TV FROM WHATEVER ROOM I AM IN TO WATCH THE COMMERCIAL.. MY NEXT CAR MIGHT JUST BE A HONDA.... GREAT JOB HONDA

in love with you for life!

I love you!! Thats all, where can I find one of you for me?

When is the next Australia tour happening I have seen you once Michael and I would do just about anything to get VIP tickets to see u again when you come to Australia that would be a wish come true for me :) I just really want u back in Perth WA AUSTRALIA

thanks for Your amazing work

with love Your fan Marie from Prague… 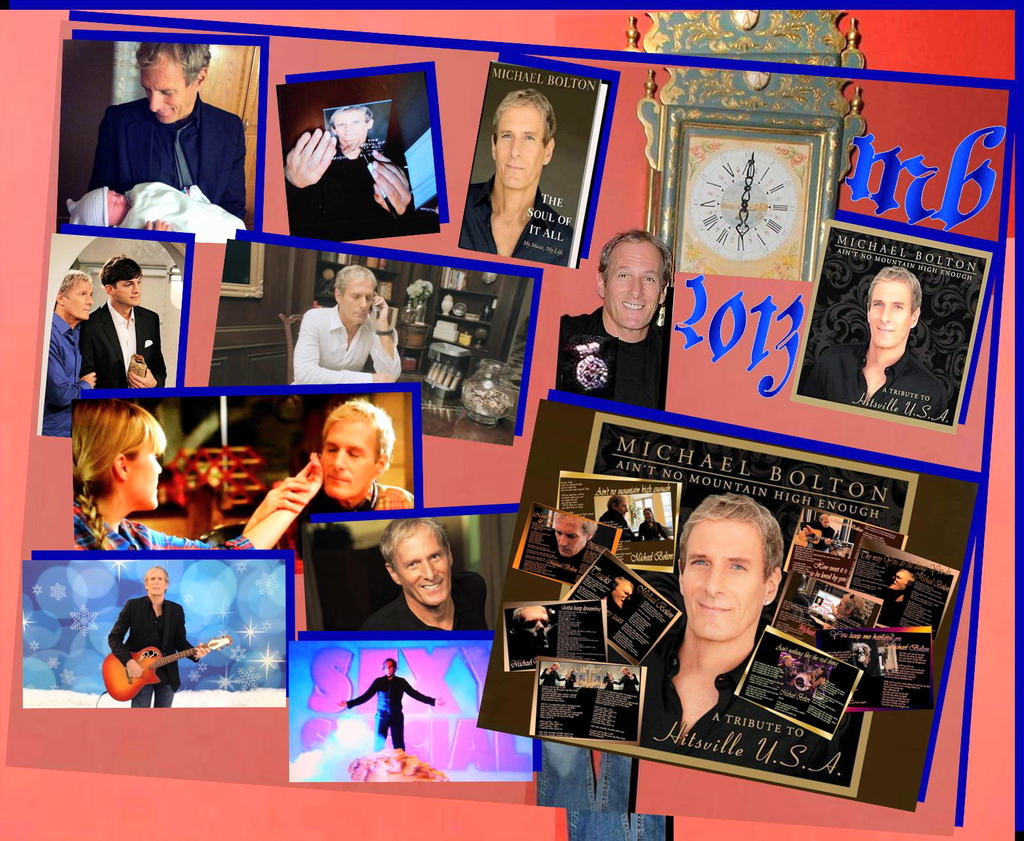 My "not so secret" passion :D 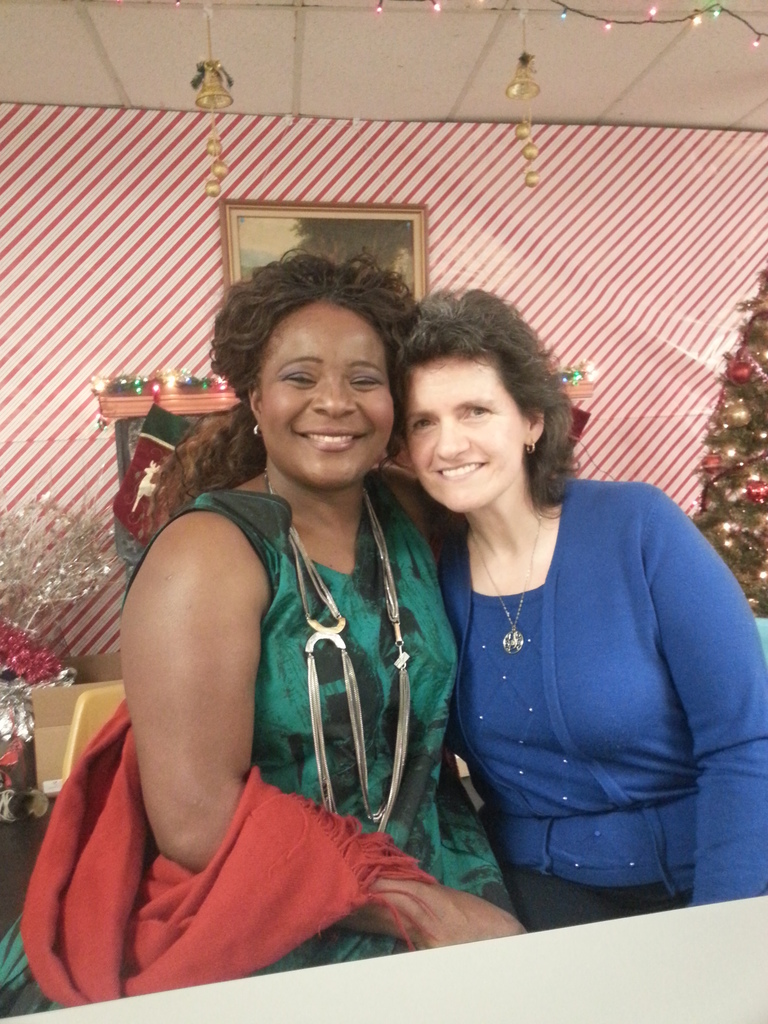 Hi everyone, after starting my previous blog, I realized I should have a special one for opera and maybe throw in a bit of classical in there too. I've considered myself an "advanced beginner" for a long time, knowledge-wise about opera and I don't ever want to stop learning. This blog will be a shameless self-indulgent one, filled with my personal favorites:…

Mandela!!! Wisdom, Strength, Compassion and Grace.
Celebrating and honoring Nelson Mandela's life requires that we continue his commitment, his example of activism, the need to stand up and fight for civil rights, freedom and equality for all human beings.
We cannot speak of Gandhi or Reverend King without also acknowledging Nelson Mandela who devoted his life to being a true champion of the human spirit. MB…