Michael will start a promo tour in the UK next week to promote the launch of his album The Very Best of/Gems album to be released in the UK http://www.amazon.co.uk/Gems-The-Very-Best-Of/dp/B00736E7GW/ref=sr_....

Wow, it's so good to arrive home and have all this stuff!!!!!!!  Thanks sooooo much Sylvia for being such a good reporter, Natalia for the links (the other ones wre blocked for my country) and Carol for the photo!!!!!

Here is another couple of pictures I have found of Michael but it just says they were taken in London, on 12th March, at the Ivy Club although the background looks very similar to the others that were said to be at the Arts Club but in anycase have a guess what the photographers first name was .....Sylvia  !!!!!! LOL 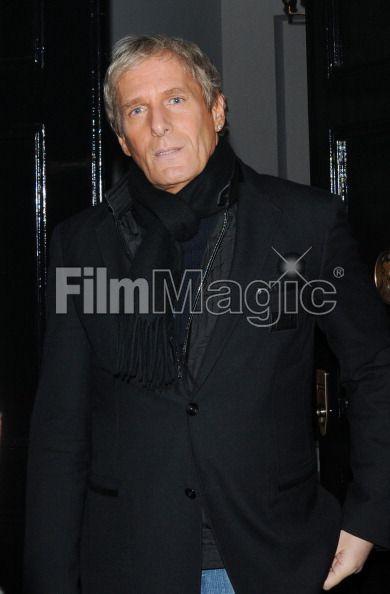 Just to let you know there are more photos of Michael taken at the "This Morning" studios at:

Thanks Carol that is a great picture of Michael and here are another four that I have just received from Zimbio....thought you might like to see them and they are of Michael leaving the studio today after doing This Morning Show :- 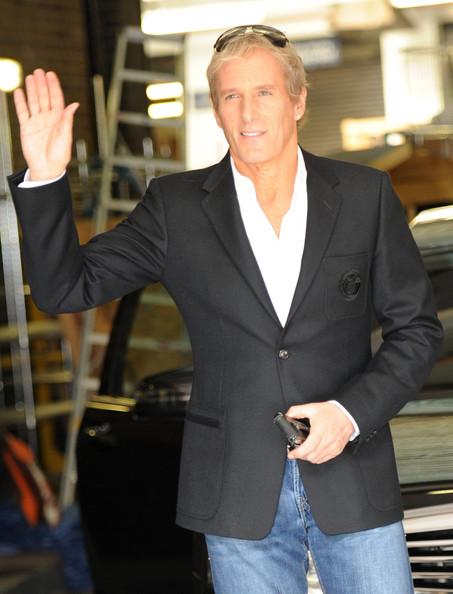 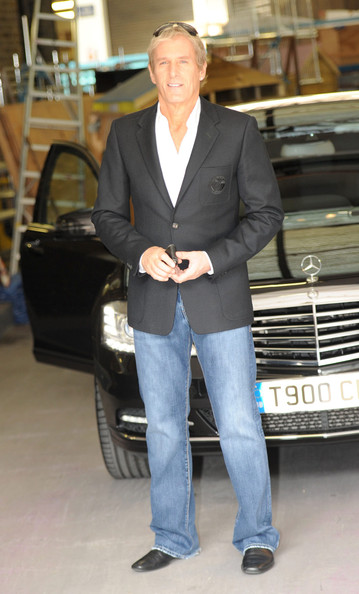 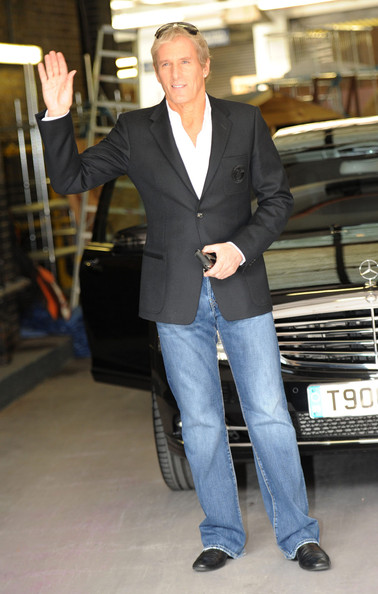 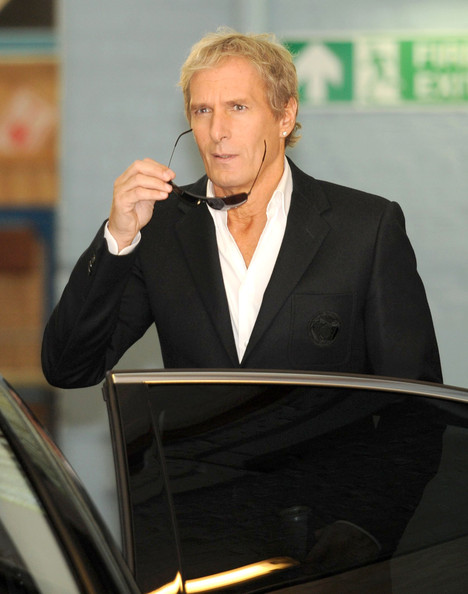 Thanks everyone! I appreciate the pics and the vid links...

These are Great pix. of Michael:)! Thanks for sharing your find!

you take care, from Thida,xx

Michael has just finished his stint on QVC and it was GOOD.....what advertising....wow.....I know it is her job that presenter did she PUT Michael over and the CD .....she couldn't have done anymore than have gone out and twisted arms up peoples backs.....she was terrific !!! :)    Michael was on for about 20 minutes and he sang two songs: "Fields of Gold" and "WAMLAW" and I am going to say here and now I don't give a monkeys if he was miming or whatever the guy was doing for he was standing there live and you were hearing the song.....give the buy a break.....FB and Twitter have seemingly got quite a few comments about his lip sync, well, as far as I am concerned in David Foster's words:   "Give the guy a break !!!  He has EARNED the RIGHT to sing what he wants !!!"  and the WAY HE WANTS and for me, if that is miming, LET IT BE !!!!!!!    Have a guess where I am heading to after this and I am sorry for this rant but I just can't be bothered with the criticism for as far as I am concerned absolutely fantastic to see him in this country at all and as I have said live on television....to know he is standing there while I am watching him it is the same as being at a concert where you can only see the performer via the big screen......at this precise moment I would love to put on here the comment Michael made to his critics at a certain show after he had won the Grammy.....know the one I mean folks ?????????? LOL.    Soap box buried............ again.......... !!!!!!!!!!!!!!!!!!!! LOL.     NOW back to the good part......the show .......they discussed just about everything to do with the album, from all the collaborations, to his greatest hits and it was announced that whilst on air they had sold 2,000 copies and because of number phoning in she announced that although their stock had gone they were going to get in more as the demand merited it !!! :)   It is pretty good for over here on Sunday is our Mother's Day so the adverts are containing that and saying to buy this for your mother for Mother's Day which is, obviously, pretty appropriate and a good selling point !! :)   What they also did was showed the set list on screen and the presenter also read through a large number of the songs on the CD and I just hope before long it is up on youtube and link will appear here......will keep checking as I hope everyone else is !!!! :)   Roll on Monday !!!!! :)

Here is another "daft" picture taken from the screen and at least he isn't posing :- Sylvia   Your wee Scottish friend & wee weporter who carries her soap box everywhere she goes ....it really is because I am only just over 5' 3" I want to stand on it and appear taller that is why I keep getting on it or do you think I should maybe just invest in a pair of high heels ?????? LOL

Hi Sylvia and everyone, I checked YouTube last night but only found previous appearances of Michael's on "This morning". Did I miss the link to yesterday's? Just checking. Thanks in advance. Take care and hugs to all, sincerely, Sylvie from Canada

Can't find a link to "This Morning" from yesterday Sylvie only to hope that someone puts it up on youtube at some time and still looking out for the one from QVC this morning coming up......need Natalia on the job !!!!!! LOl