Very Happy Birthday to you and I hope you are having a great day.

Repeat After Me *Updated

Check out the new show "Repeat After Me" on ABC tonight, February 24th. Michael is suppose to make an appearance.  MB Team

For those who missed the show, here is a video of Michael's part.

I wish You all the best in Your LIFE

with love Marie from Prague… 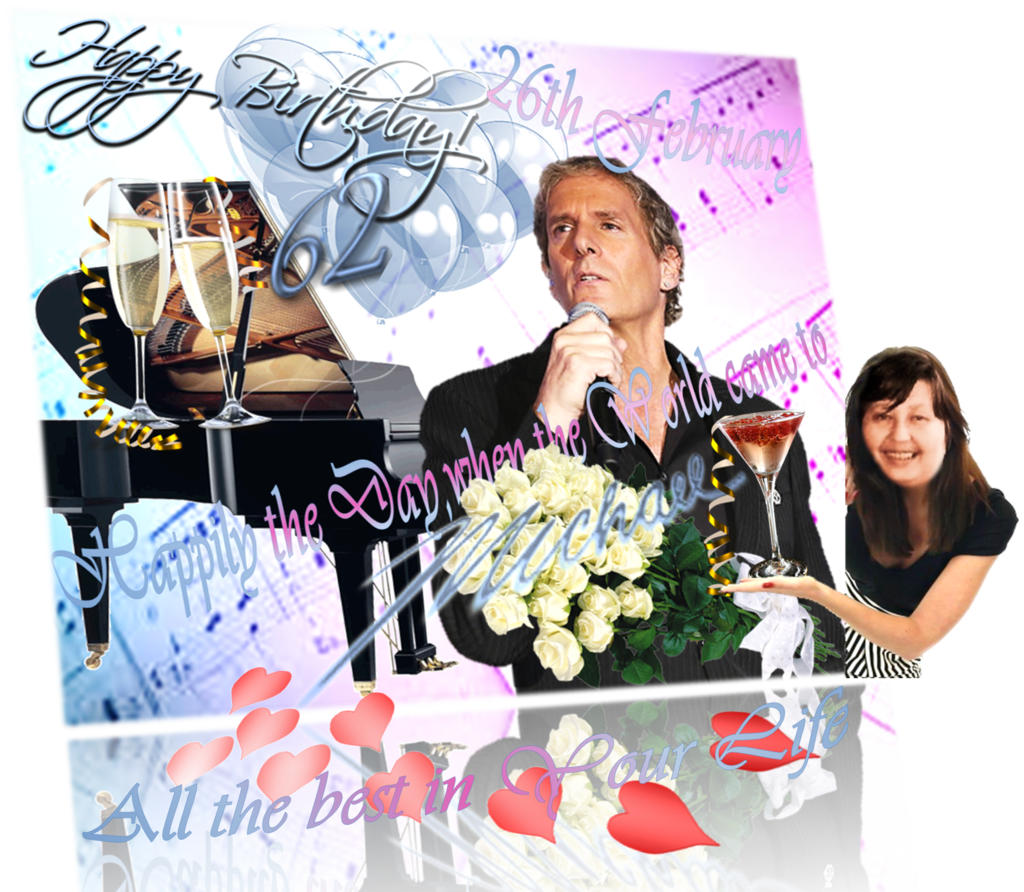 Just posted a video on facebook with more questions and answers from the Q&A posted earlier.

Great time at SNL 40 !!! Congratulations Lorne Michaels & all who've shared their genius through the years. Here's to 40 more!… 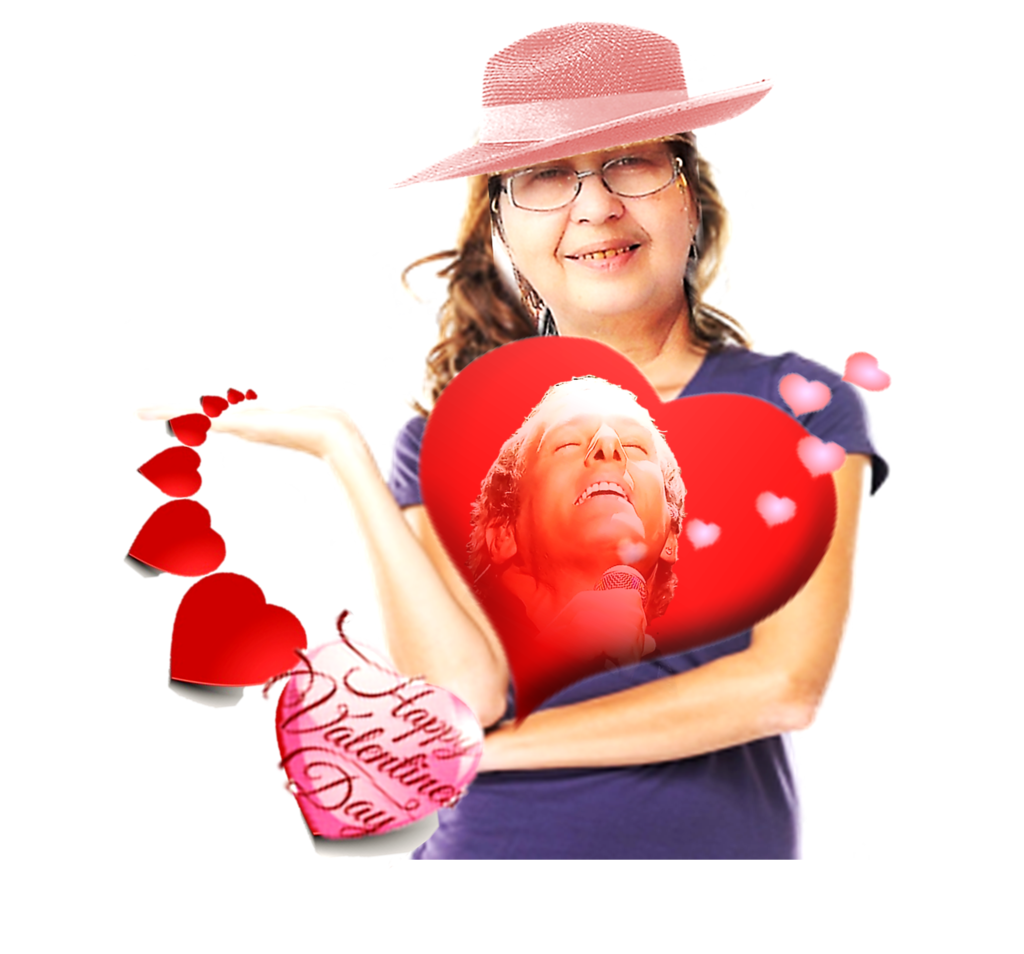 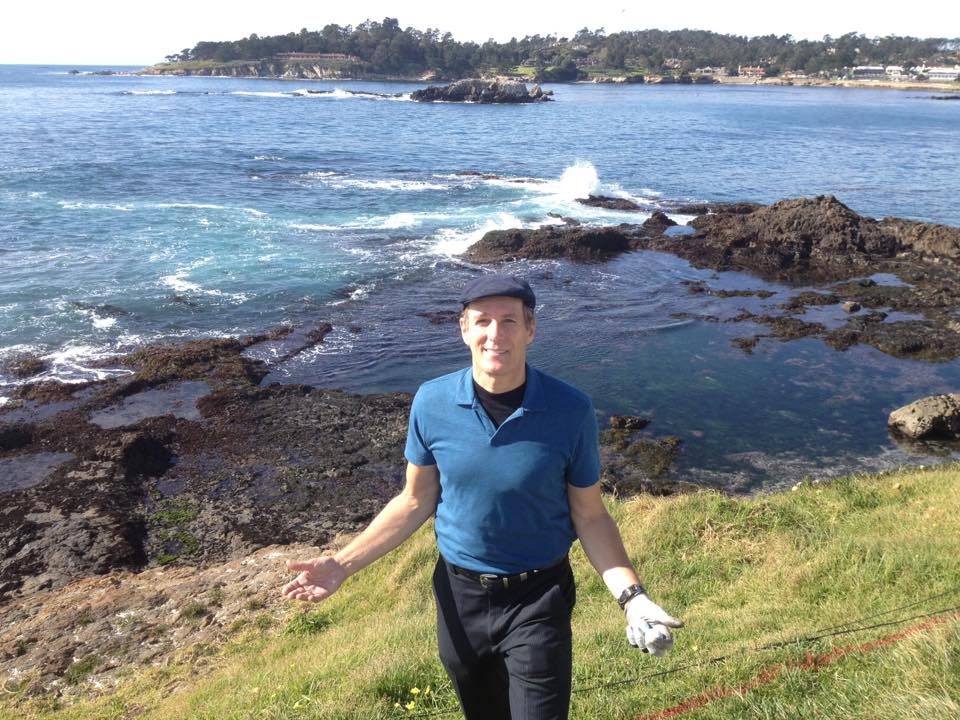 Send that Valentine a card direct from Michael!  Check it out here:…

Two and One Half Men *Updated

In case you missed it last night:

Awesome time at the Facebook pop-up space today doing a live Q&A with my amazing fans from all over the world!! Hey everyone!! I'm back in California and am going to be at Facebook on Tuesday at 2pm PST to do a live Q&A. So post YOUR questions below ... And make them fun!! www.facebook.com/mbsings… 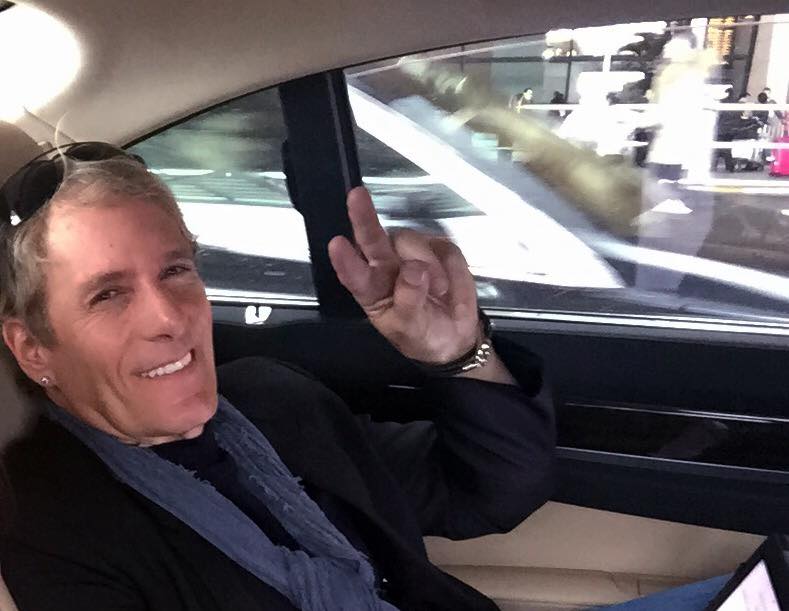 I hate to be bring you this news. There are many women visiting Michael's Facebook page and leaving comments.  Rightly so, he is a wonderful man with beautiful romantic love songs and has many many fans.  However shortly after I commented on a posting last September I was contacted by a man called Antonio Cesar who also has a facebook page but keeps his friends private.  He is eloquent in speech, so attentive, so loving and sweet. Has wonderful romantic poems for you and will sweep…

I really hope so. maybe you would post up if you were including this visit on line ....

Just like to say really enjoyed you last gig in Dublin May 2014 ,and keeping my fingers crossed you will return..

Hello Michael, is miami , florida in your plans for the near future, i love your music.

Hey everyone! I'm helping raise funds for the Monterey…