MICHAEL BOLTON AT THE HARD ROCK LIVE IN HOLLYWOOD, FL

Time-love-tenderness; it takes time for people to fully appreciate good music, love for their craft to weather the ups and downs, and to develop tenderness or charisma, if you will to have a devoted fan base and following as Michael Bolton.

I have followed Michael's career over the years through his transformation from the curly locks he sported in the 80's to the sexy short do that fits his profile now. At age 60, his voice is more mellow and he has become… I wish wonderful  Easter time to You and Your beloved ones

I set aside time to sketch something I'd love to Share.

It has been many years since I sketched or painted anything.I am slowly starting to get back into it.I have made rough sketches of both Michael and Beautiful Amelia.Michael I hope you enjoy them.My tribute and love for you.… 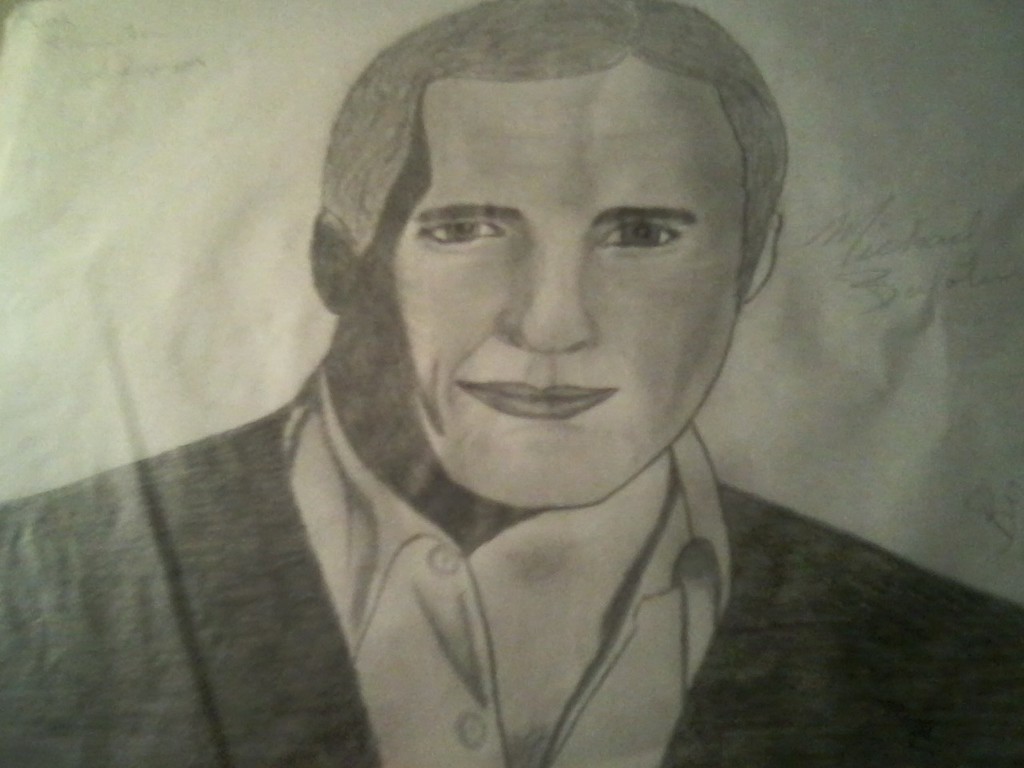 Still in London promoting the new book and forthcoming album! Here's a great 'then and now' photo from Magic FM this morning! Me & Foxy!!  MB 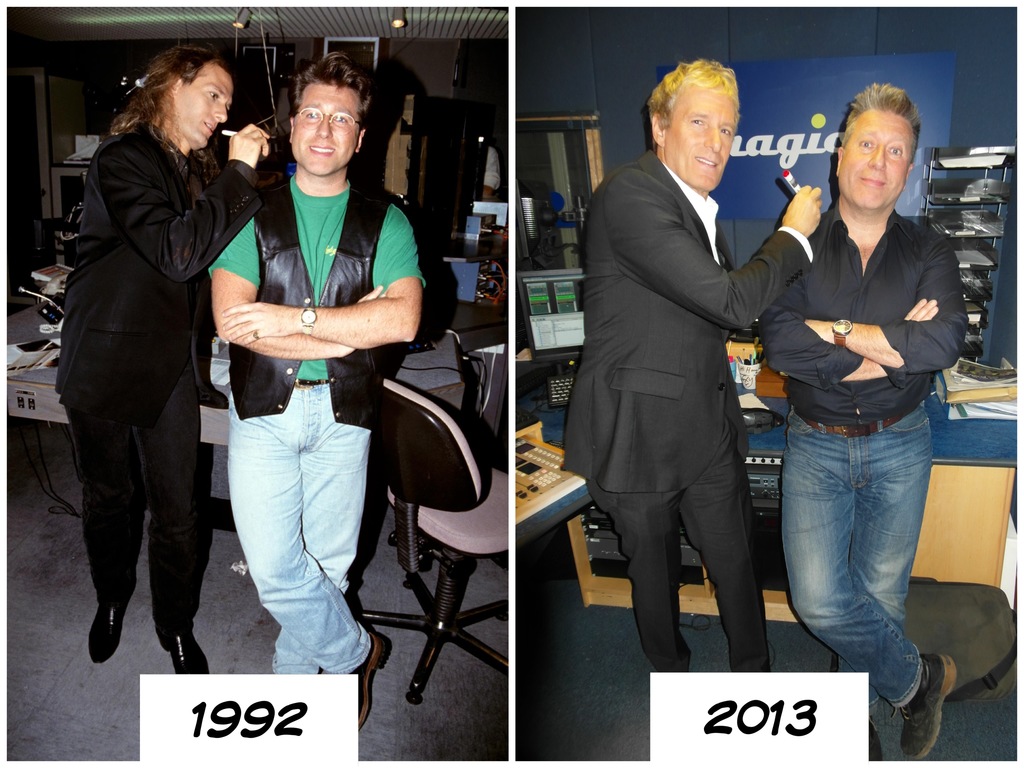 If you missed it!!

The BBC Radio Manchester interview with Michael was fantastic and you can listen to that online for the next 6 days here:

Singing with my dear friend the great singer Rita Guerra in Portugal on Friday night! 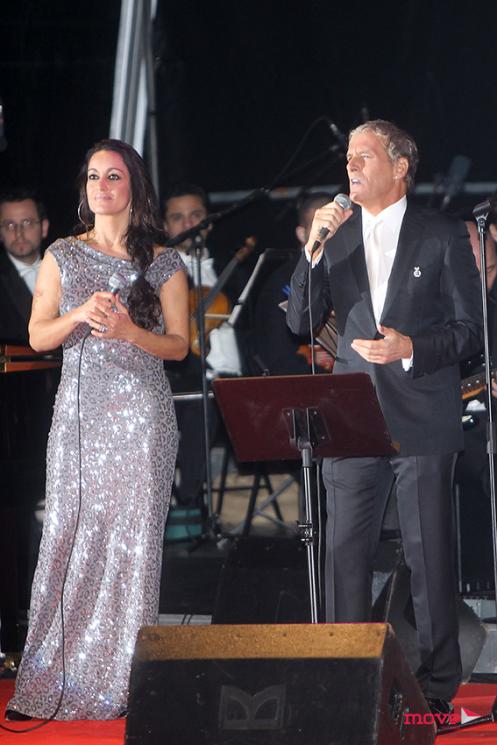 While Michael is overseas for the ship naming ceremony in Portugal he will be doing some promo appearances for his new book and CD (Ain't No Mountain High Enough:Tribute to Hittsville USA).

As of right now we have the following and please check back and more info will be added as we get it!  MB Team

In the Duoro Valley today in Portugal! Very beautiful!! MB 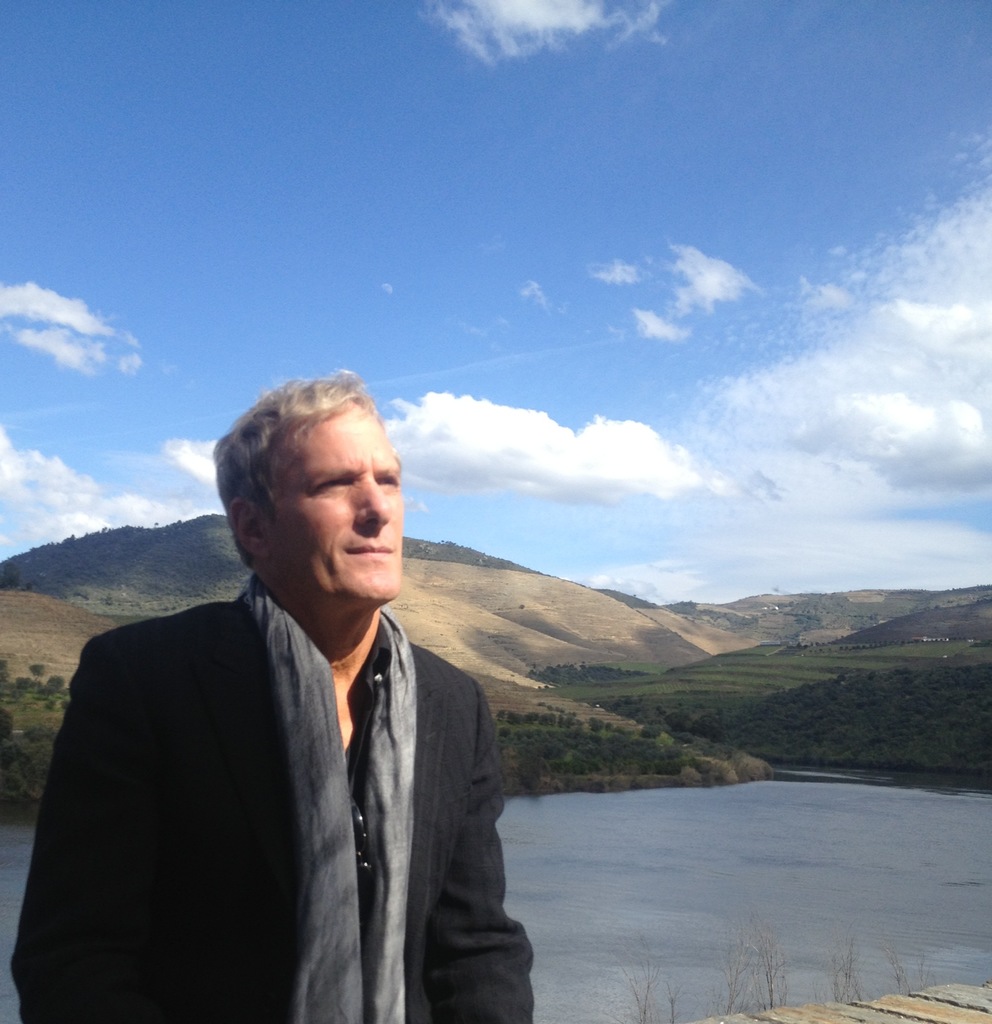 Michael  will be appearing on Magic 105.4's Breakfast Show (London's Number One radio station) next Wednesday, March 27th, and then he will be doing a live webcast at 9am.  You can submit your questions for Michael here:

http://www.magic.co.uk/on-air/michael-bolton-webcast/
You can also submit your questions to hashtag #AsKMIchael…
Continue

Sharon Stone and Andie Macdowell are joining forces with singer Michael Bolton to officially name two new ships.
The Hollywood veterans will attend a glitzy gala in the Douro River region of Portugal on Thursday (21Mar13) and will christen two luxury vessels, AmaVida and the Queen Isabel.
Bolton will also be a part of the ceremony, organised by cruise company DouroAzul, by providing the evening's entertainment for the assembled…
Continue

Every time I hear this song, it just gives me goose bumps.  And the reason why I say this is because Michael sings this beautifully(if that is a word). You can hear the passion in his voice and you know that it is coming from his soul.  It seems like the music takes over  and he lets his natural talent shines.  You do not have that many artist today doing this.  In watching the many interviews and the many videos as well as listening to the beautiful songs that Michael has sung, I can say…

Sometimes when people wonder why I love playing golf so much I hafe to say..."Uh...the views can be pretty nice!" MB… 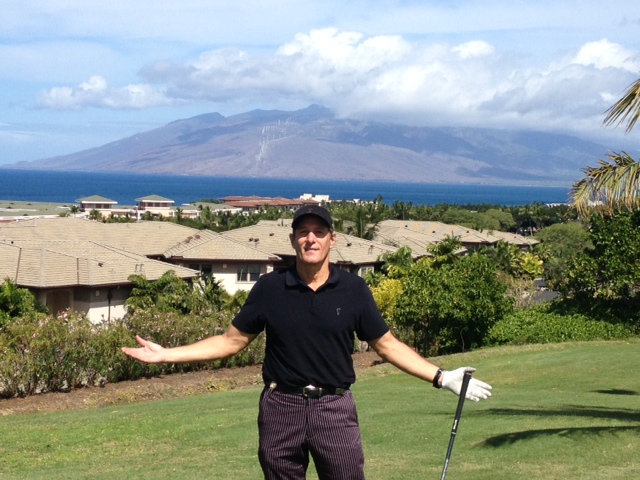 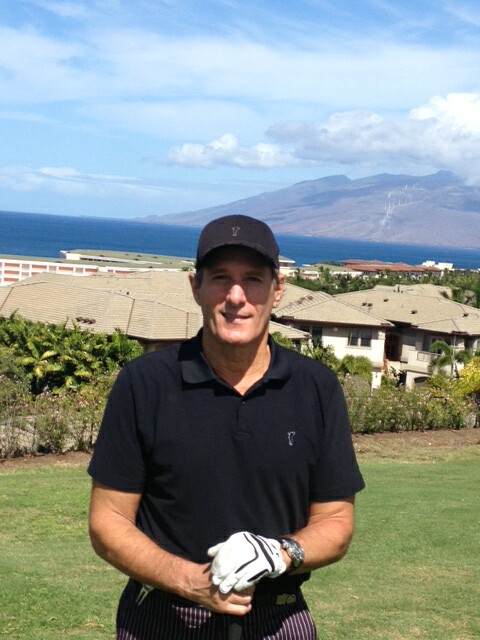 On my flight to L.A. Happy st Patrick's day to all my Irish friends and fans.… Check out Michael's appearance on the Rachel Ray Show:…

I would love to see Michael do a duet with Barry Manilow. It would be so cool.

Pics from Home and Family

So fun performing on Home & Family on a gorgeous day in Los Angeles! Kelly Levesque killed it on "Ain't No Mountain High Enough". We love performing this song at the live shows too! Thanks to our friends at Hallmark for a great team and a great day!!  MB Michael on The Talk

If you missed the espisode of The Talk today you can catch it here:

Check out MIchael's appearance on Home and Family today:

The producers loved the segments with Michael today so much on Access Hollywood Live that they’re re-airing portions of them tomorrow night in the evening broadcast. Be sure to tune in. Check local listings for air times.

In case you missed Michael on…