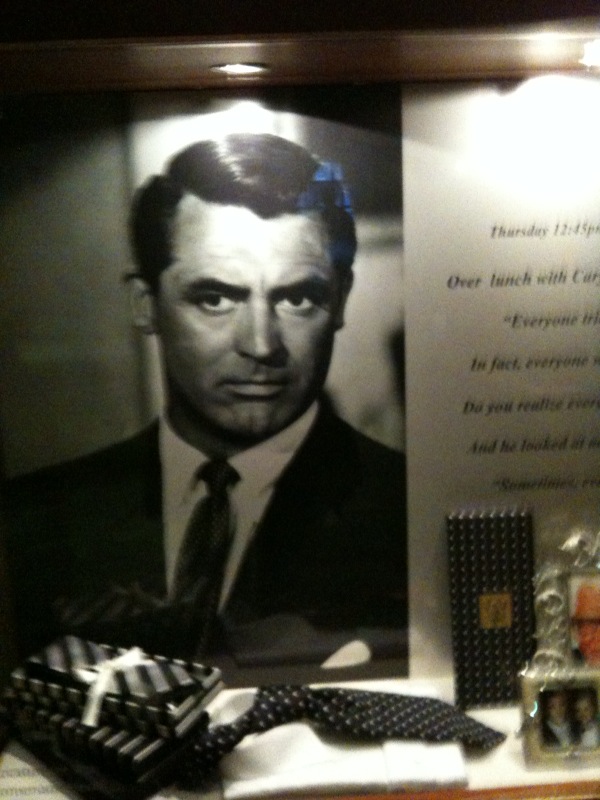 Does michael ever speak to his fans directly.

Just thought it would be nice if he spoke to his fans directly. Leave a little answer here or there. Just to let us know that he is reading our blogs. Just a thought. I know everyone would agree. What do ya think? I know he is a very busy , i am not saying every post but the ones he would like to respond too. Just a thought. Still gonna think you are the bomb even if you don't.

On tour in Santa Clarita, Ca

Please, please record the italian song you sang on tour, in Santa Clarita. It was so beautiful, it brought a tears to eyes.

Wow, saw Michael perform at Sunset Theater here in Carmel.........what a concert! His voice just gets better and better! Got the tickets last two tickets.....I had a trip cancel and was able to attend the concert. Soooo glad I did! Keep up the great concerts Michael....you are so loved by all!

Thank you for a completely enchanted evening. Everyone was so sweet. The songs so special to me. A priceless memory to treasure forever. The group of people you work with seem to be very sweet as well. Never can i remember having heard a voice so beautiful. Tones straight from Heaven! Earl took J.V.C. video. Don't know how to put it on your web site. Camera has one button Youtube entery. Won't do it however without your permission. Video parts came out pro. looking. Gotta run. Computer in… Continue

I love your music. I live with your song and video, of this song, "Can I touch you there", a long, long period of my life. You realy touch my soul. All the best for you!

IF
by Rudyard Kipling

Just a way to speek with you Michael Bolton... Hello

I'm a portuguese lady and I write this message just to tell you that I like very much of your music.

Y've a fantastic and a beautiful voice. Sometimes when I lesson your music I sing with you too.

Lots of kisses to you... 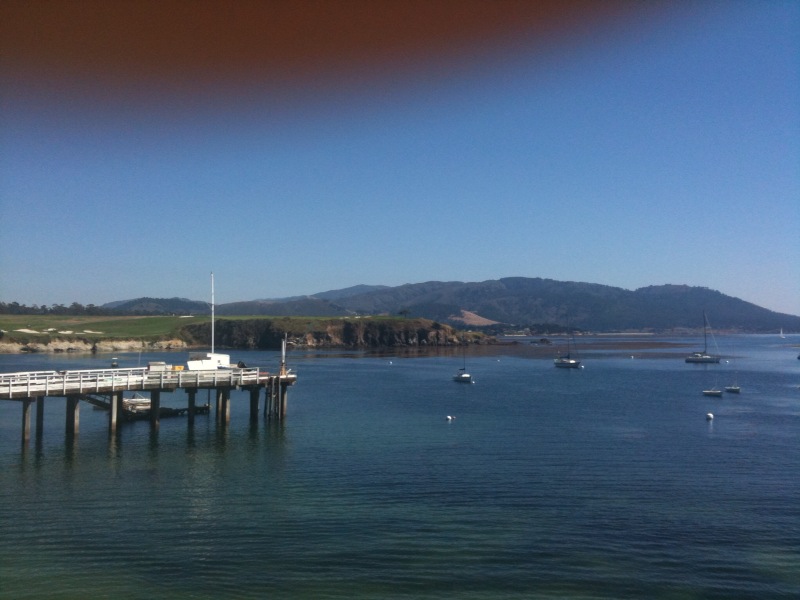 Hey Michael, saw you in Tacoma Washington, concert was fantastic really enjoyed it. I was disappointed that you did not sing more from your new album, but other than that it was great..Thanks...

Thanks! What a lovely sight. Safe journey! Hope to see you in Czech Republic soon. Just got back from the EQC-Tacoma, WA, concert...OMG it was awesome...I even got to see Michael in the Casino at the High Rollers Table (Ooops should I have said that? lol) and told him he was awesome...Then, when I saw his mouth twitch, just the tiniest bit, I told him, "You better not smile". He turned around and smiled at me! And then down at the Cashiers window, not sure exactly what I said, but he turned around and smiled at me again....Oh…

You know yours lyrics but i thought you should know that this song gave me strength to move on.…

YOU FELT ALL MY SENSES

YOU FELT ALL MY SENSES

YOU FILL UP MY SENSES